For the discerning purveyor of classic modern culture, we bring you four beautifully illustrated calendars for 2012 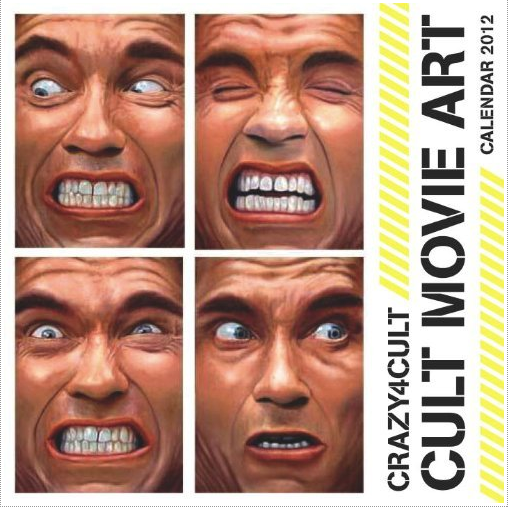 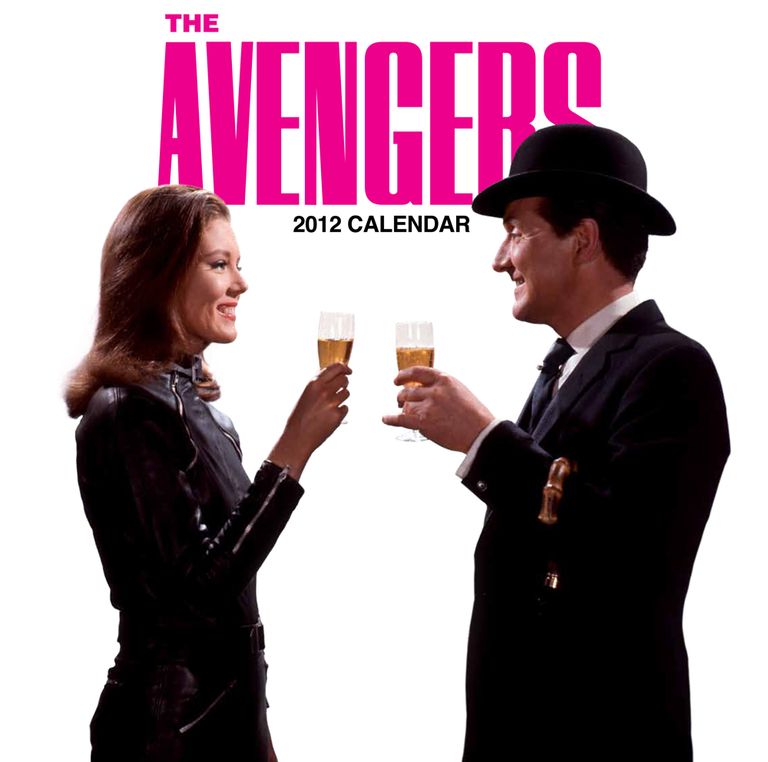 The cult classic TV series is celebrated in this official calendar, featuring rare and previously unpublished photos from the archive! 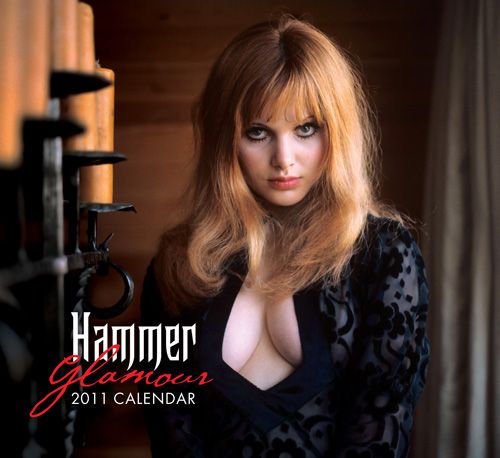 Spinning off from Titan’s best selling celebration of Hammer’s Scream Queens, Hammer Glamour, comes this stunning calendar, fully licensed by Hammer Films. It features many of the actresses to have graced the films of the legendary British production company, including Ingrid Pitt, Madeline Smith and Caroline Munro!

Bob Marley was an artist who would go on to define a genre and captivate a generation. In 1975 and 1976, renowned underground photo-journalist Kim Gottlieb-Walker was chosen to capture some of his most intimate moments. The Bob Marley Calendar 2012 features any array of these photographs plus some of the greatest moments of Bob Marley’s career, as seen in Titan’s Bob Marley and the Golden Age of Reggae.