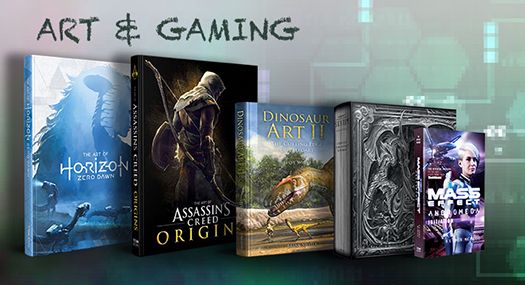 From Hugo-Award winner N.K. Jemisin's Mass Effect: Andromeda prequel to the cutting edge of paleoart, taking in some beautiful gaming concept art on the way, you'll find the perfect holiday gift in our Art and Gaming highlights! 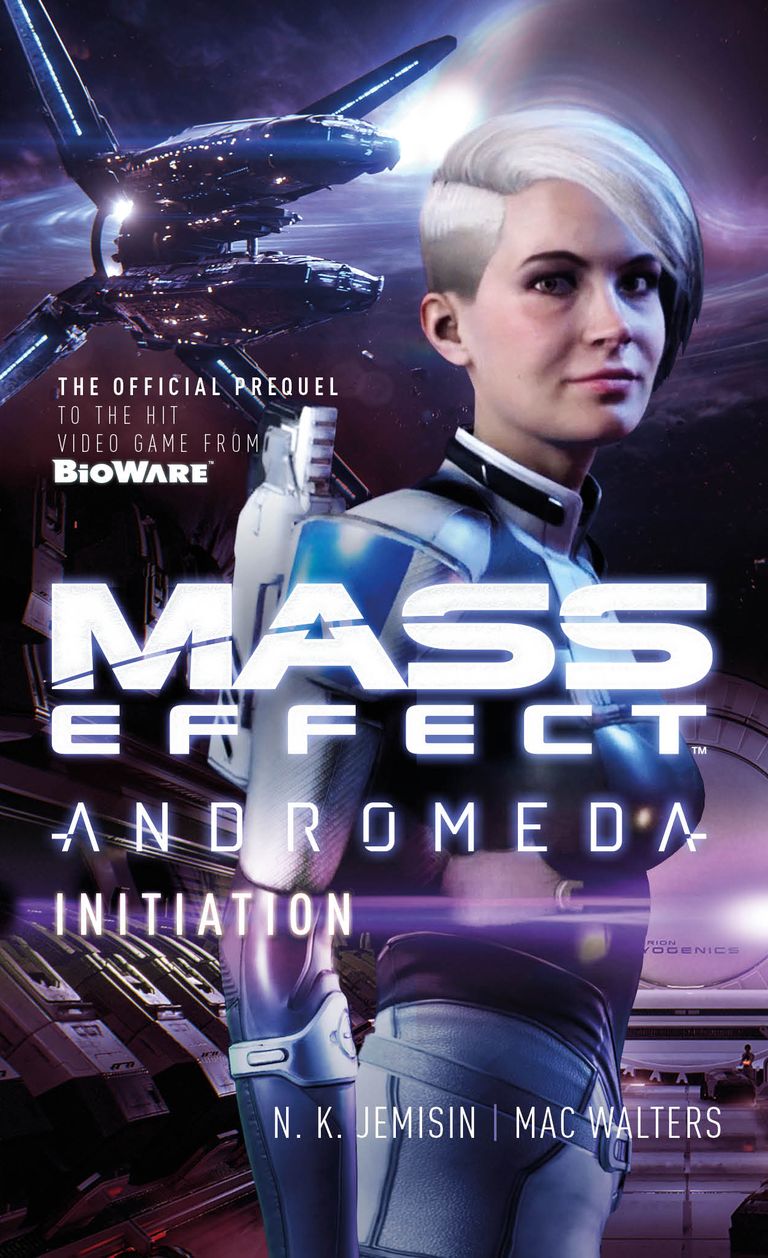 Returning to Earth, Lieutenant Cora Harper  finds herself a stranger among other humans, and joins the Andromeda Initiative as Alec Ryder’s second-in-command. The mission will send 100,000 colonists on a one-way, 600-year-long journey into the unknown. When essential—and dangerous—tech is stolen, Cora is assigned to recover it before it can be used against the Initiative, and end the mission before it can begin. 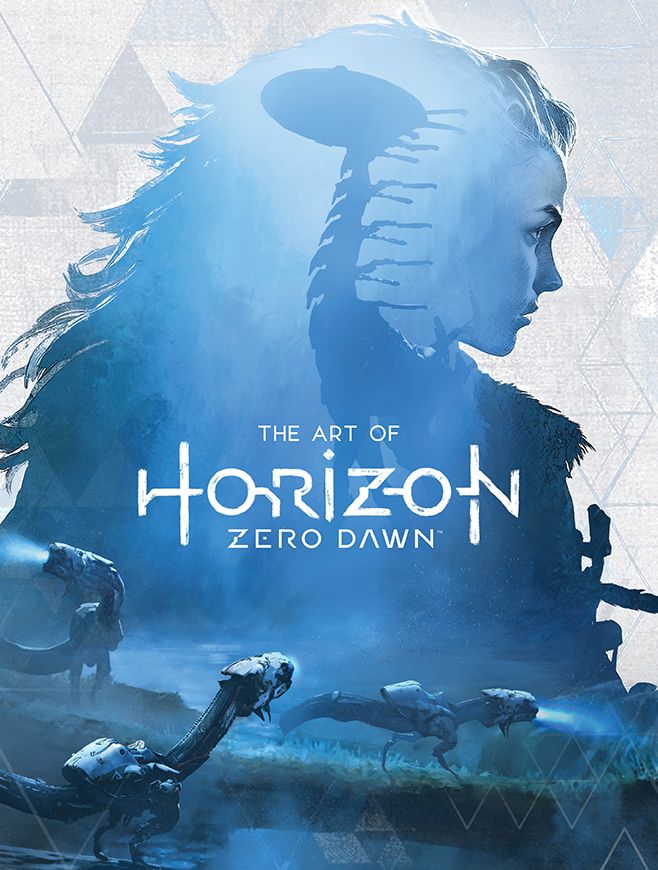 The Art of Horizon Zero Dawn is the ultimate gallery of the hotly anticipated new IP from Guerrilla Games (Killzone series). It focuses on the stunning artwork used to develop the game, and includes over 300 images, sketches, and concept art, commentary throughout from the artists and creators. 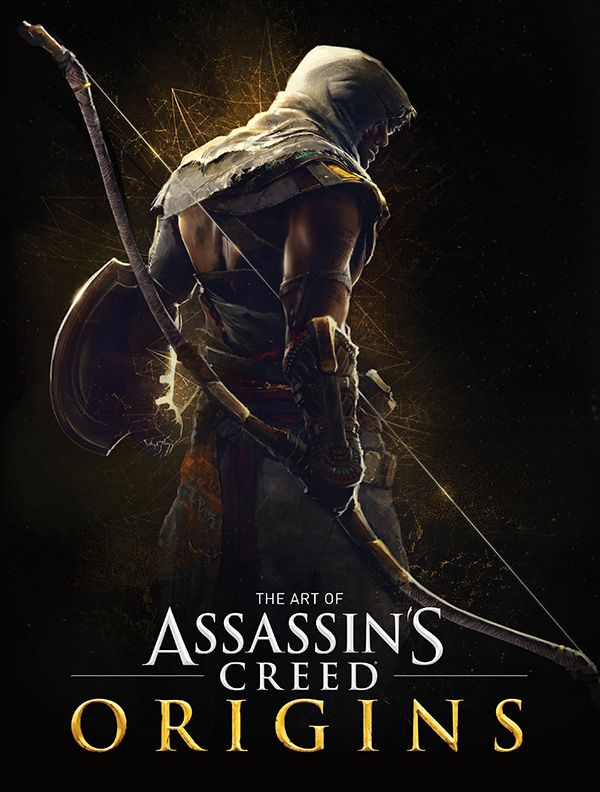 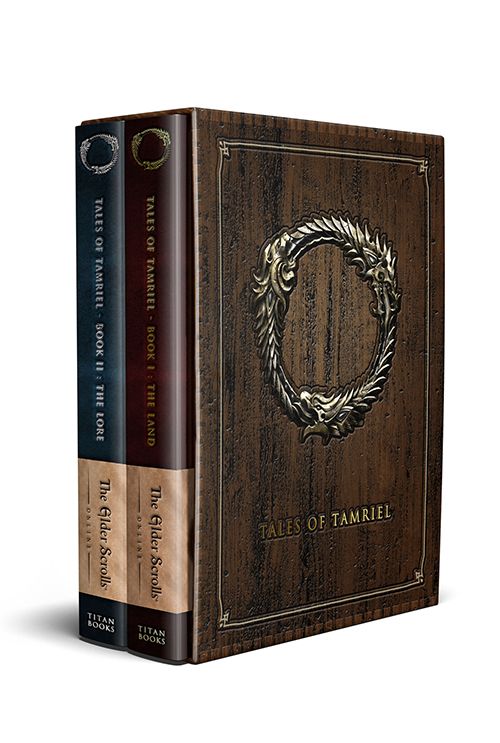 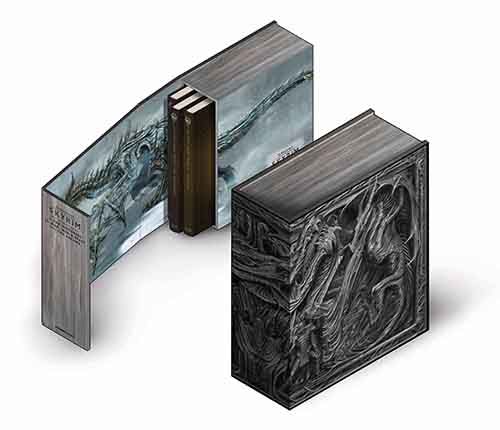 For the first time, the collected texts from the critically and commercially acclaimed fantasy video game The Elder Scrolls V: Skyrim are bound together in three exciting volumes: Vol. I: The Histories; Vol. II: Man, Mer, and Beast; Vol. III: The Arcane. Lavishly illustrated and produced, these titles are straight out of the world of Skyrim - and a must for any wandering adventurer. 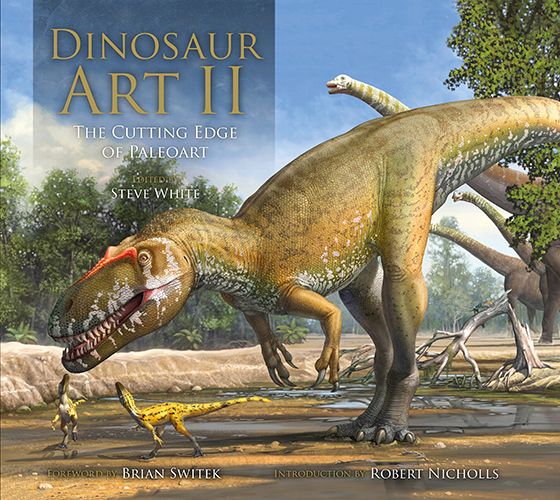 Following on from Dinosaur Art, this new volume showcases 10 amazing artists whose work represents the cutting edge of paleoart. Many are rising stars in the field; others have embraced digital technology and continue to assert long-standing reputations as leaders in the discipline. This volume also includes state-of-the-art modellers, allowing the reader to explore restoring prehistoric animals in three as well as two dimensions. All accompanied by insights into the cutting of paleontological researcher and the very latest discoveries, with commentaries by respected scientists at the top of their fields. Six years after the end of the Covenant War, a decisive new battle suddenly erupts on the planet Carrow, a world on the edge of the Joint Occupation Zone. But as Unified Earth Government envoy Melody Azikiwe attempts to broker a lasting peace between humans and Sangheilis, civil war engulfs the alien settlers, and the ongoing violence leads to the discovery of an even greater, unstoppable threat—hidden below the planet’s surface. 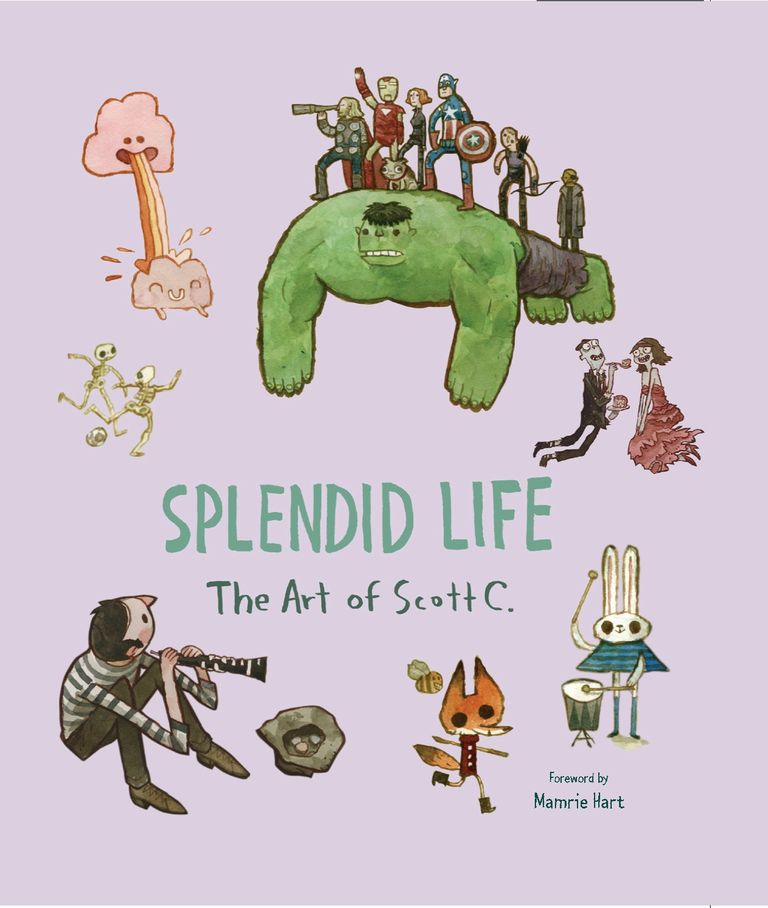 Celebrated pop artist Scott C. continues to captivate audiences who can once again submerge themselves in his fanciful world of adorable pop culture with an enchanting new collection. The images include over one hundred new paintings and illustrations in Scott’s trademark cartoon style, with his reflections and anecdotes throughout. Filled warmth, sly humour, and surprising insight, this book is a delightful tribute to an artist guaranteed to please all ages.