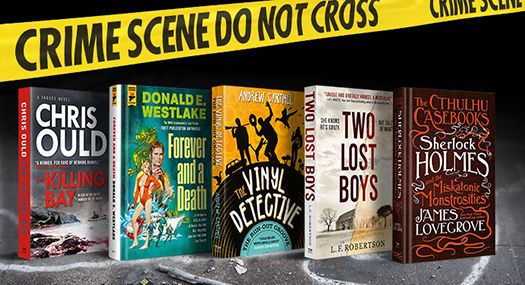 With plenty of suspects and more than one or two corpses, our Crime list has been on top form in 2017. Here are a few of our favourites! 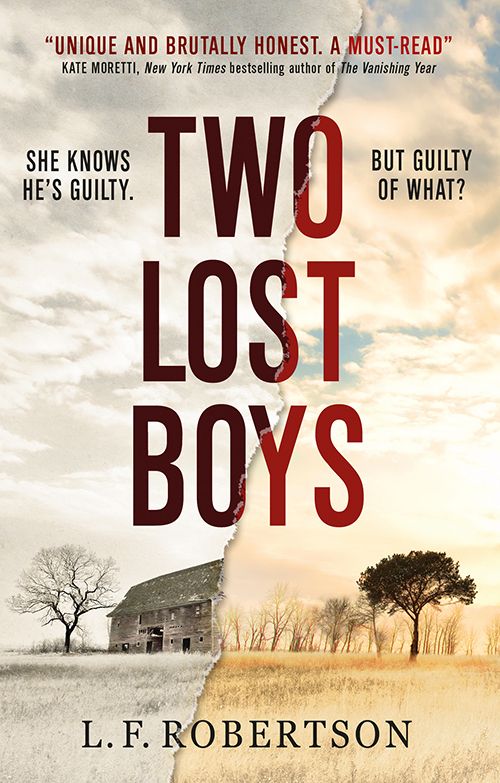 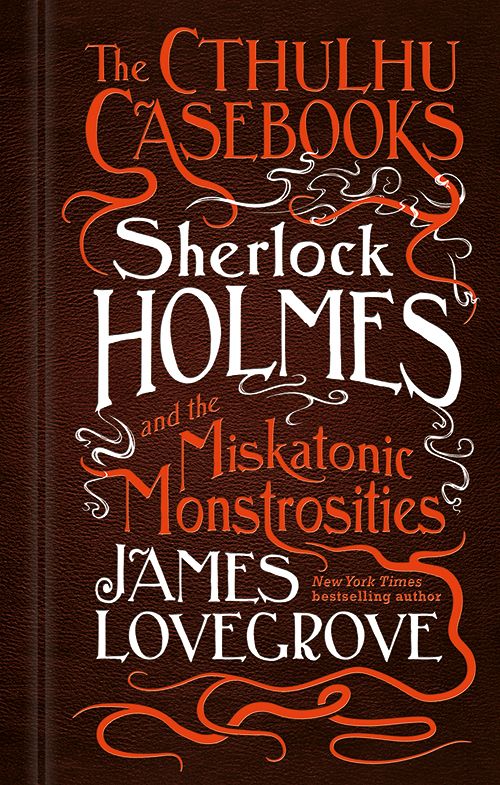 Forever and a Death by Donald E. Westlake (published June 2017) 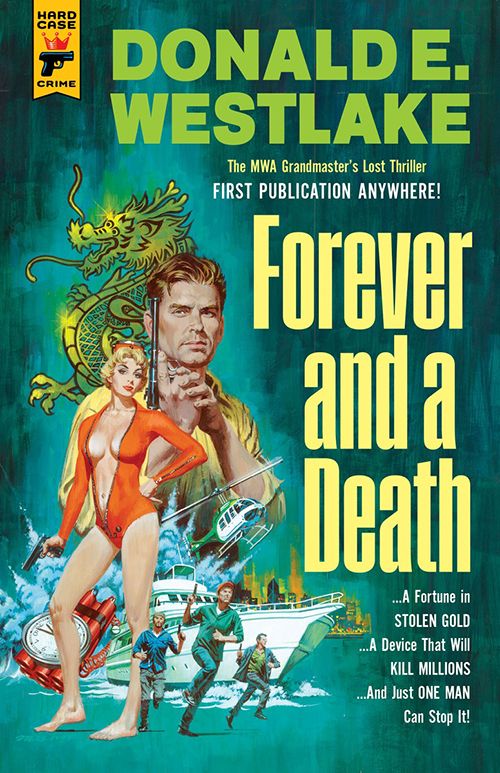 A formerly rich businessman thrown out of Hong Kong when the Chinese took over from the British decides to fix his dire financial problems and take revenge on the Chinese by tunneling under Hong Kong’s bank vaults and stealing all their gold, then using a doomsday device to set off a “soliton wave” that will turn the ground to sludge, causing the whole city to collapse. Only the engineer on his staff who designed the soliton wave technology (intending it for good purposes, to help with construction projects) can stop him, working together with a beautiful young environmental activist who gets caught up in one of the soliton tests and nearly killed. From the deck of a yacht near the Great Barrier Reef to Australia and Singapore and finally Hong Kong itself, it’s a deadly game of cat-and-mouse as our heroes first struggle to escape the villain’s clutches and then thwart his insanely destructive plan. 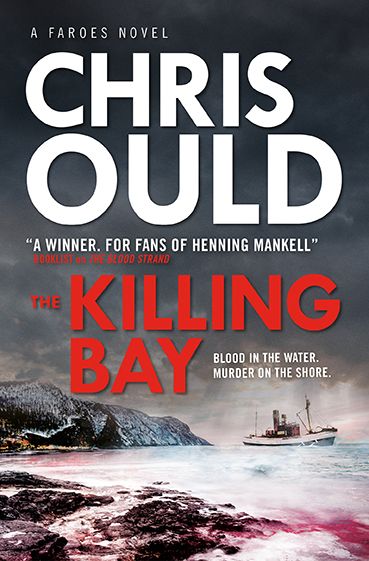 The Age of Olympus by Gavin Scott (published April 2017) 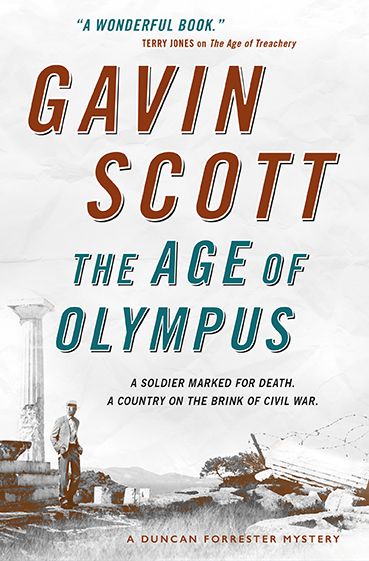 The Vinyl Detective: The Run-Out Groove by Andrew Cartmel (published May 2017) 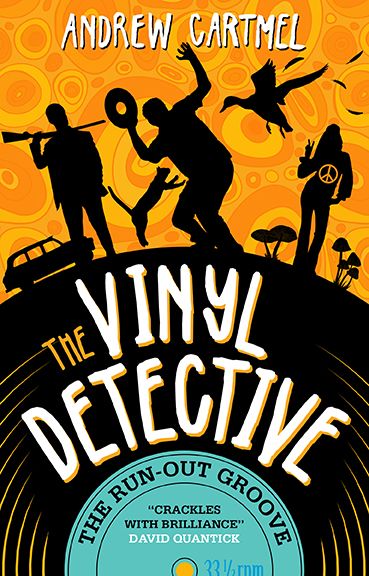 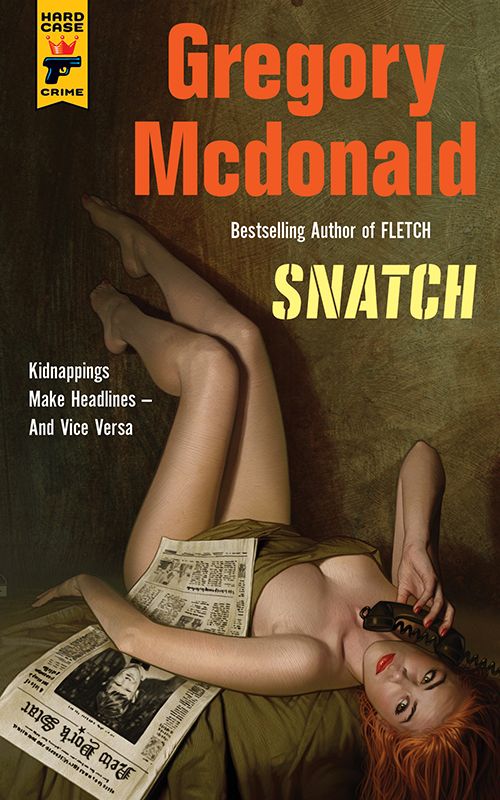 This is a single volume containing two comic novels about kidnapping from best-selling, award winning author of FLETCH. Two brilliant kidnapping novels appearing for the first time in three decades - and in a single volume. Two precocious eight-year-old boys...two teams of kidnappers, in way over their heads...two opportunities for mayhem, danger, and the trenchant social satire no crime writer has ever delivered like Gregory Mcdonald 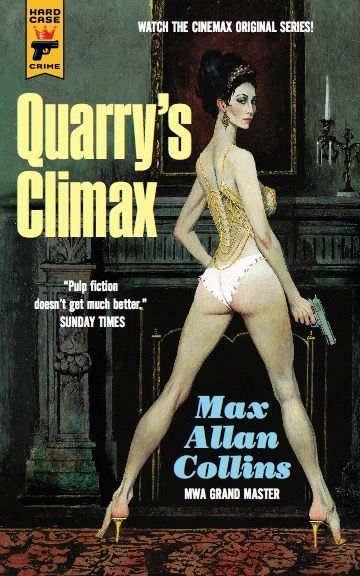 Memphis, 1975. “Raunchy” doesn’t begin to describe Max Climer’s magazine, Climax, or his all-hours strip club, or his planned video empire. Evangelists, feminists, and local watchdog groups all want him out of business. But someone wants more than that, and has hired a killer to end Max’s career permanently. Only another hit man – the ruthless professional known as Quarry – can keep Climer from becoming a casualty in the Sexual Revolution. 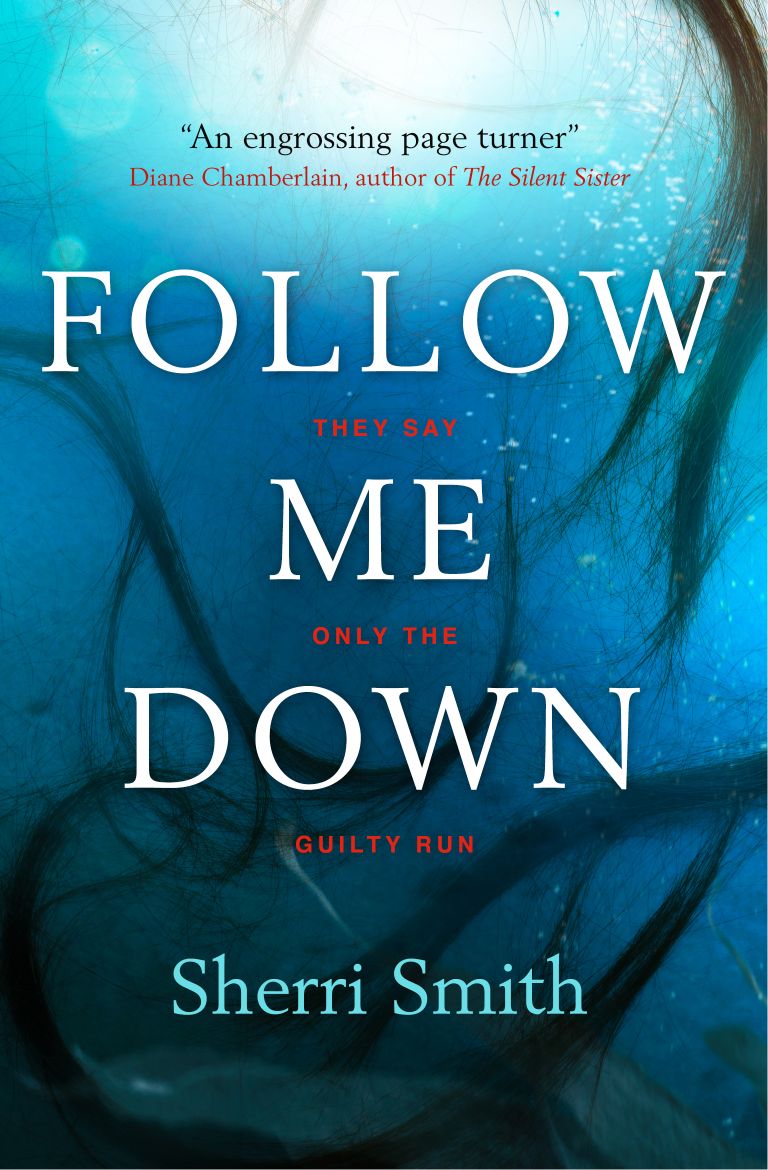 Mia has built a life for herself far from the small town where she grew up. But she is forced to return home when her brother goes missing. Once the golden boy of the community, Lucas has disappeared the same day as the body of his student is pulled from the river. Unable to reconcile the media’s portrayal of Lucas as a murderer with her own memories of him, Mia is desperate to find another suspect. But if Lucas is innocent, why did he run? 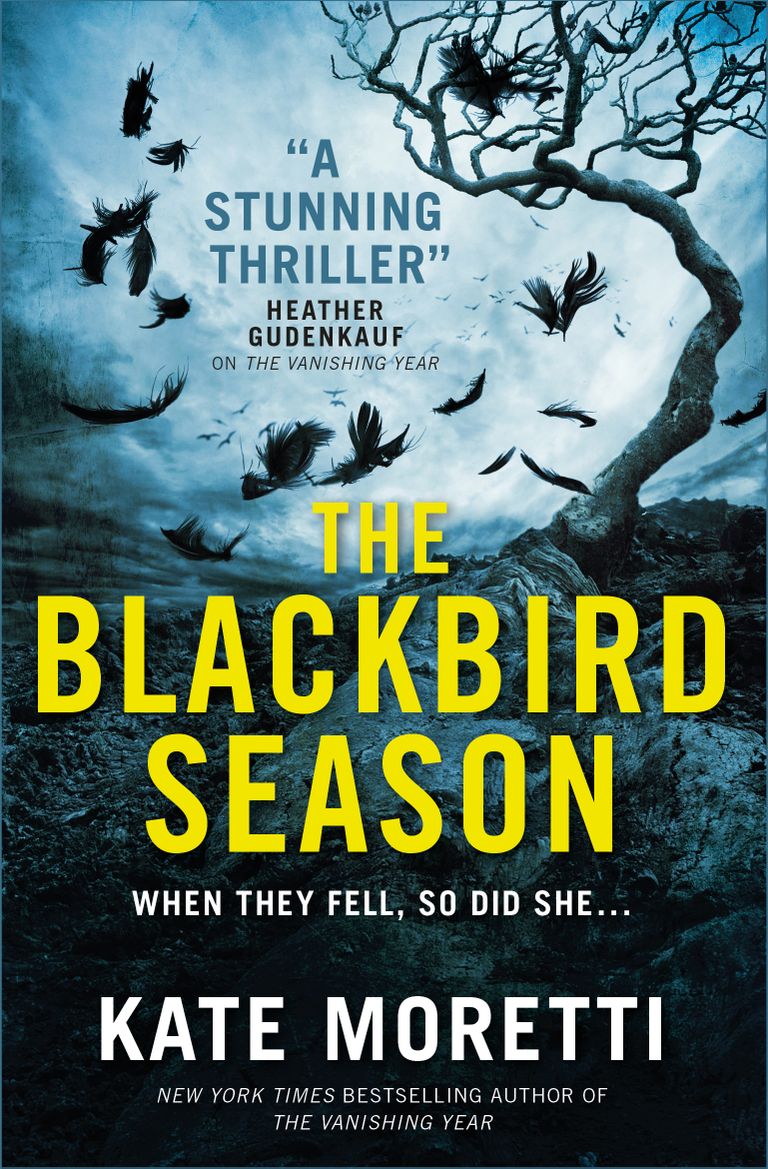 In a ​quie​t​ town, a thousand dead starlings fall onto a high school field. Beloved coach and teacher Nate Winters is well respected throughout town - until one of the​ ​reporters investigating the bizarre bird phenomenon catches Nate embracing a student, Lucia Hamm. Lucia claims that she and Nate are ​having an affair, throwing the town into an uproar. And when Lucia suddenly disappears, the police only have one suspect: Nate.