We were very excited to announce new fiction featuring fan-favourite characters from both Marvel and DC Comics this year and we can't wait to see where these lines go in 2019 and beyond. Check out some of our favourites below! 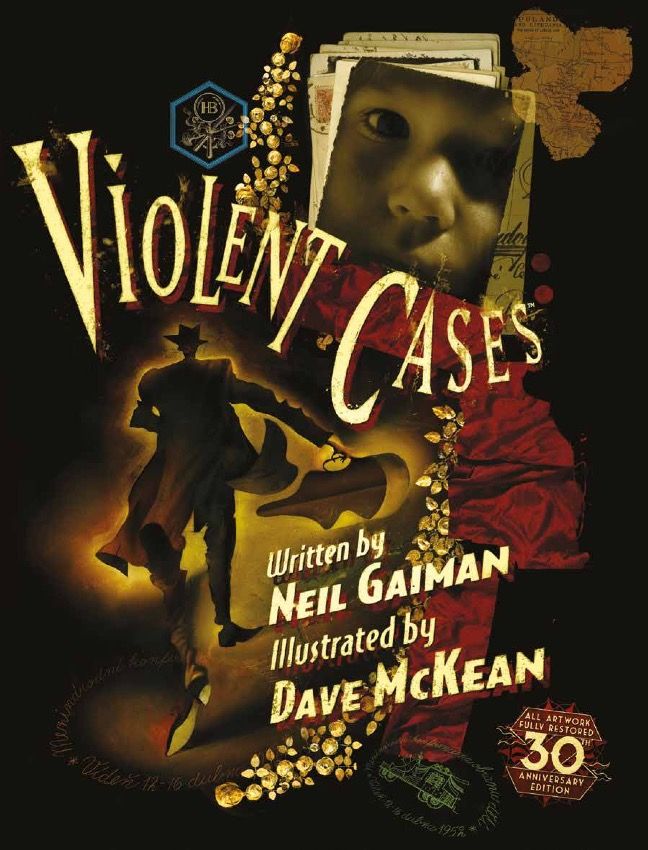 Now, to celebrate the 30th anniversary of this seminal work, Violent Cases is being re-issued in a hardcover edition of one of the most influential and groundbreaking graphic novels of all time. A sensitive and ingenious work, Violent Cases reveals the often murky nexus between memory and imagination through the narrator's cloudy childhood remembrance of a visit to Al Capone's osteopath — and the impact of his seedy stories on an impressionable youth. 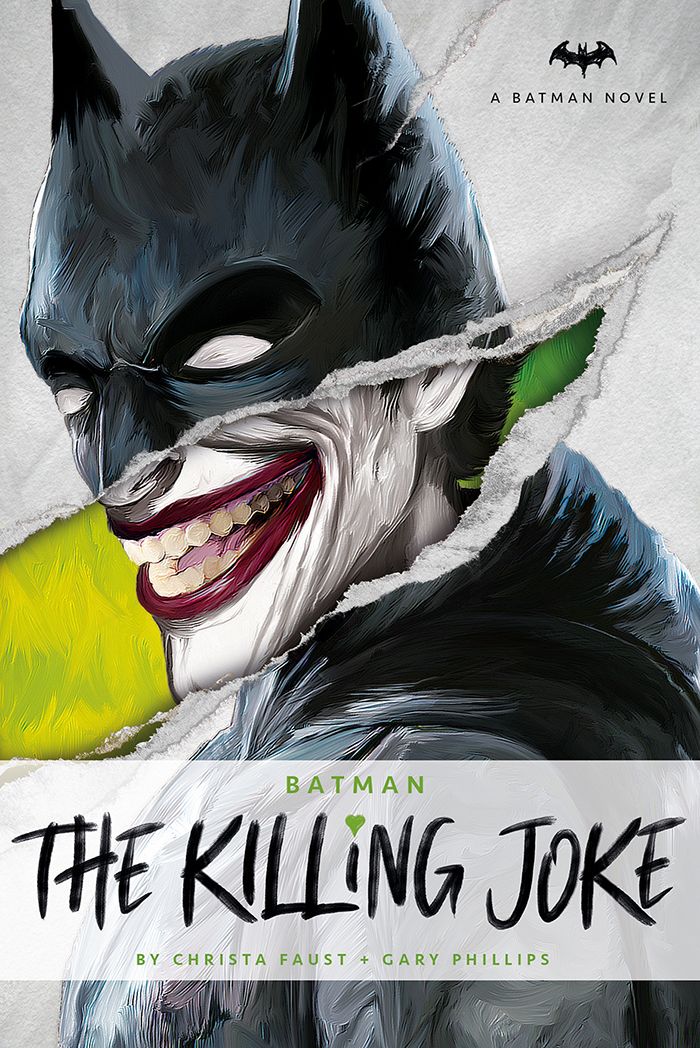 Faced with overwhelming poverty and a pregnant wife, a tragic, struggling comedian is forced to turn to crime. In his first heist, he is immersed in toxic chemicals that disfigure him bizarrely, driving him mad and thus giving birth to The Joker.

For years, the Clown Prince of Crime has been caught in a dance of violence with his greatest nemesis, the Batman. Escaping Arkham Asylum, he plots his most lethal caper. This will be the ultimate punch line… his KILLING JOKE.

In their mission to protect Gotham City, Batman and Batgirl (Barbara Gordon) pursue ruthless criminals such as the grandiose Maxie Zeus and Antonio “Python” Palmares. Simultaneously, Commissioner James Gordon and Detective Harvey Bullock take on a cartel distributing the latest designer drug-“giggle sniff,” derived from a venom created by The Joker.

This rapid-fire sequence of events spirals together to threaten Batman’s closest friends and allies, and locks the two eternal foes in their ultimate death match. 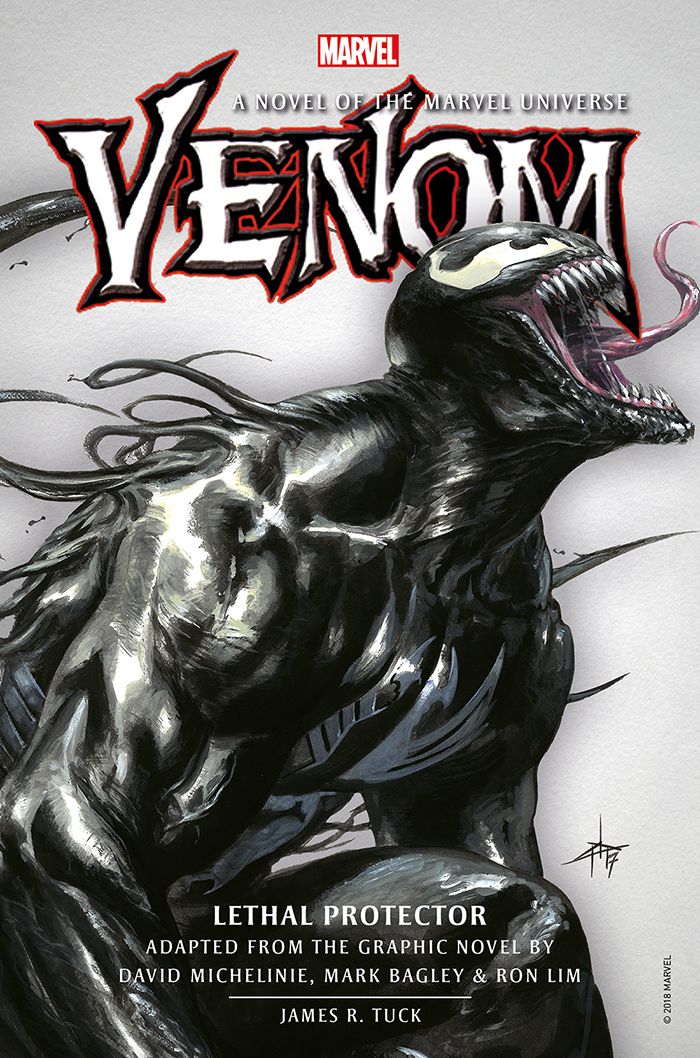 At first they seek to squash their arch-foe Spider-Man. After repeated attempts, Venom reaches an uneasy truce with the web-spinner. Brock leaves New York and heads west to San Francisco, the city of his birth, eager to put trouble behind him.

Brock commits himself to becoming a defender of the innocent, but he’s a six-foot-three-inch, 260 lb. figure with bulging muscles and fangs like a shark. Venom quickly draws attention—first from a furious Spider-Man, who’s certain Brock has broken his word, then from a team of armored enemies who set out to kill the “Lethal Protector.”

Venom joins forces with the web-spinner, only to face an even deadlier threat—five trained killers, each wearing a symbiotic suit like Brock’s.

These are the Spawn of Venom, and they’re out for blood. 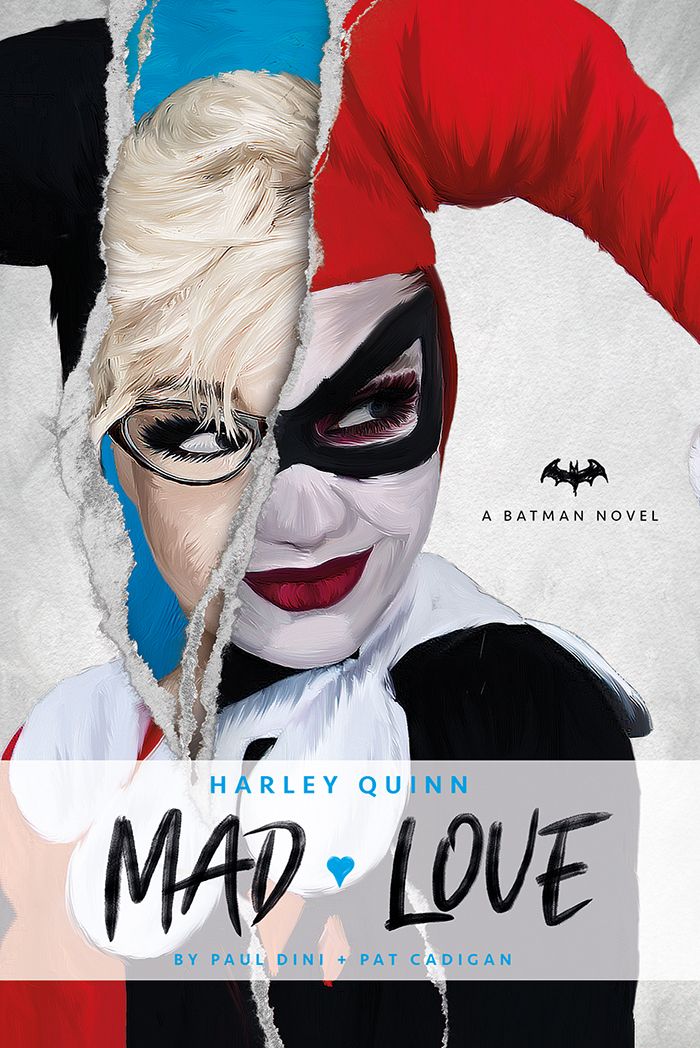 When she was only seven years old, Harleen Quinzel witnessed her father being beaten up by thugs, and then arrested by the police. That night she ran away to the safest place she could think of: Coney Island amusement park. But there, pursued into the Funhouse by the men who brutalised her father, she beheld unimaginable horrors.

Years later, Harleen has put her past behind her, and used her intelligence and ambition to escape her childhood of poverty with a career in psychiatry. Assigned to her first position at Arkham Hospital, she will discover, deep in the asylum, something dangerous and alluring, something quite unlike anything else she has ever known before: The Joker. Because why would you settle for love, when you could have MAD LOVE?

From the moment that Harleen finds a rose on her desk, to the moment she dons her harlequin hat, this is the definitive story that chronicles the obsession, the burning desire, the manic laughter, and the birth of one of the most controversial and popular comic book supervillains ever created: Harley Quinn.