Throughout June, we at Titan Books are celebrating our 35th anniversary! And since it's our birthday, we're announcing our 35th Anniversary Sale — giving you 35% off selected special editions!

Simply enter the code TB35 at checkout to apply the discount!

Here's just a glimpse of what we have on offer:

The Art and Making of the Peanuts Movie 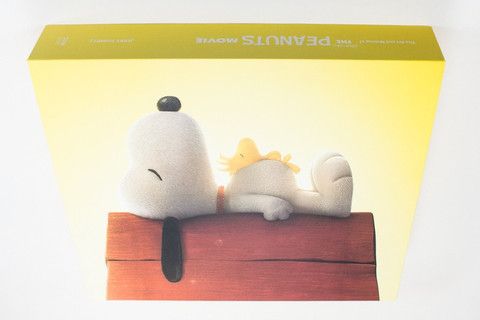 For the first time ever, in November 2015, Snoopy, Charlie Brown and the rest of the gang we know and love from Charles Schulz's timeless "Peanuts" comic strip will be making their big-screen debut; like they've never been seen before in a CG-Animated Feature film in 3D. This in-depth book goes behind the scenes of the movie making process and takes a look at the history of Peanuts in all its incarnations. An experience not to be missed. Signed by Steve Martino and BJ Crawford.

Rise of the Tomb Raider - The Official Art Book 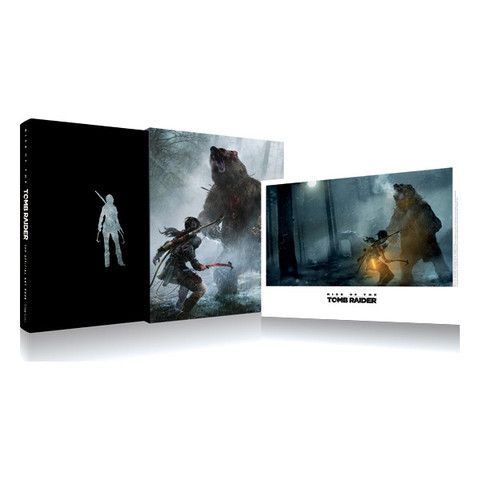 Lara Croft returns, desperate for answers - and seeking a hidden truth. The Art of Rise of the Tomb Raider takes readers on an all-access behind-the-scenes journey for the latest installment in the critically and commercially acclaimed Tomb Raider franchise. Featuring concept art, 3D renders, sketches and more, accompanied by detailed developer commentary, this book showcases the amazing characters and locations found on Lara’s next adventure. Features a signed print from art director Brenoch Adams.

"The Movie Posters of Your Dreams" - GQ 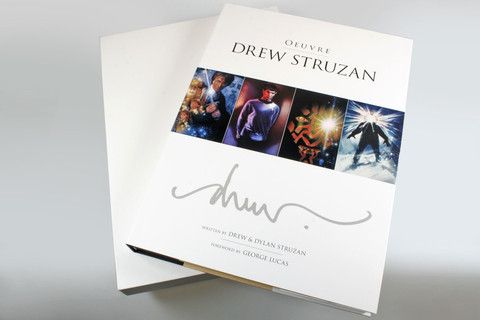 Drew Struzan has created some of the most iconic movie posters of the last 30 years, including Raiders of the Lost Ark, Star Wars: The Empire Strikes Back, Harry Potter and the Sorcerer's Stone and Blade Runner.

The definitive collection of Struzan's work; this is an absolute must-have for any movie buff and an unrivalled slice of both art and cinema history.


The Art of Titanfall 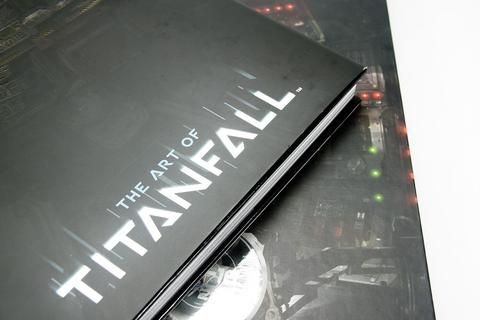 The Art of Titanfall will take readers on an in-depth, no-holds barred look at Respawn Entertainment’s hugely anticipated multiplayer shooter, featuring exclusive concept and development art, as well as detailed creator insights and commentary throughout, showcasing the all-out warfare between the agile pilots and lethal Titans of the Interstellar Manufacturing Corporation and the M-COR militia, as well as the war-torn science fiction battlefields found within the game.

But wait! There's even more selected titles on offer, including...

- The Art of Ian Miller

- The Art of John Harris

- The Art of Alien: Isolation

- The Art of Assassin's Creed Syndicate

- Icons: The DC Comics and Wildstorm Art of Jim Lee

- The Art of Tom Clancy's The Division

So check out Titan Exclusives to see what's on offer, and don't forget to enter the code TB35 at the checkout!