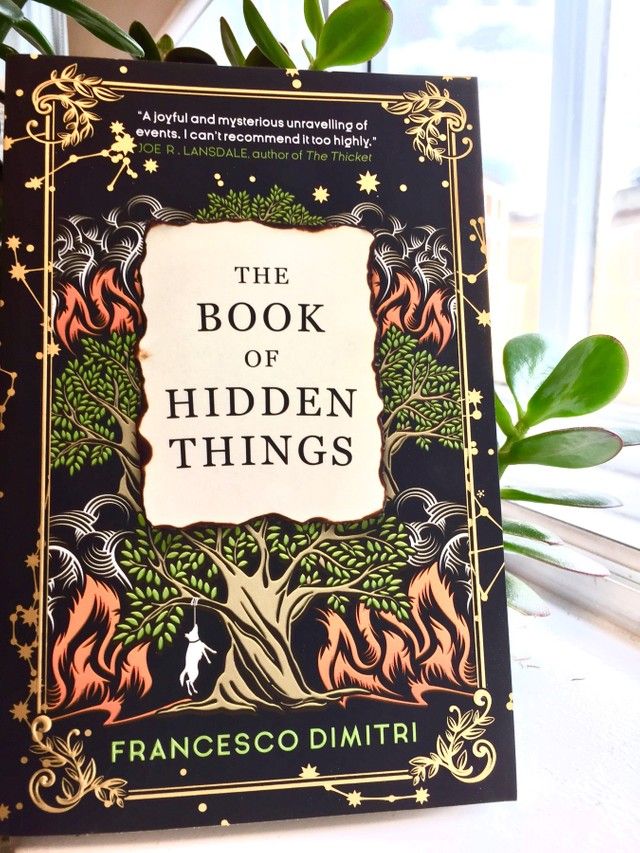 Let me tell you a story.

In 2007 my girlfriend at the time convinced me to come to London for four months. The plan was no plan: we would hang around, explore.

I could read English, but I couldn’t speak it. Even the reading was painful and very specialised: I had learnt the little I knew from role-playing game manuals and books on English magic. So I knew how to spell ‘tentacle’ and ‘pentagram’, but I could not order breakfast. Life was not easy.

Still, we liked London. We liked it so much, in fact, that we decided to stay, after setting our things in order back in Rome. I also decided that I would leave behind my decent writing career in Italy, and I would, at some point, write in English. Which was ambitious for a guy who couldn’t tell an ale from a bale, but there we go.

In 2008 we moved to London, with the world economy crumbling around us. Many things happened in the next ten years - we made friends, we got handfasted in the West Country, I discovered the British culinary delight which goes by the name Toad in the Hole. In 2018, only a few weeks ago, my first English novel, The Book of Hidden Things, was published. It is about friends and family; it is about the wild landscapes of Southern Italy, and its culture, with all its problems; and it is about magic.

I did not try to mock my favourite Anglo-Saxon writers. I wrote as the person I am, someone raised in a remote part of the Mediterranean, where it never rains and people appeal to strange Saints for daily help.

If you want to chat, I am on Twitter as @fdimitri.

Have a great summer,