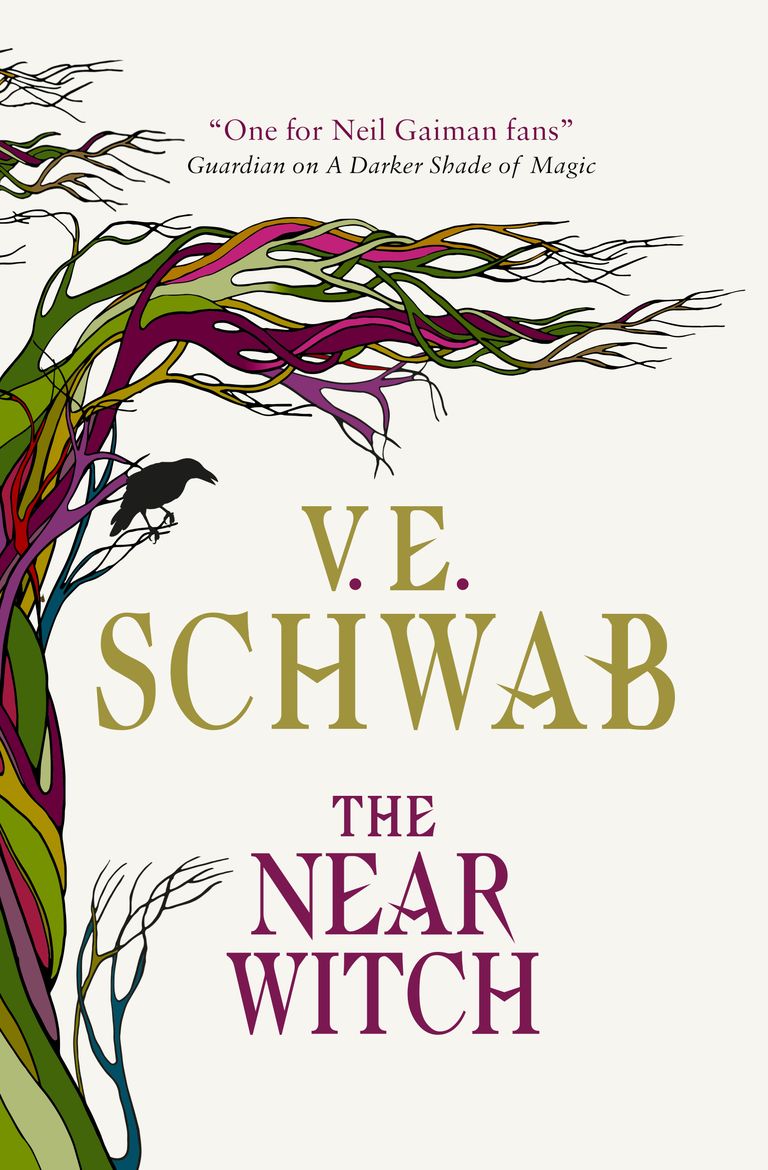 We had a lot to shout about this week!

First of all EW had the low-down on our upcoming reissue of V.E. Schwab's long out-of-print debut, The Near Witch! Look how stunning this cover is!

“It’s a surreal and incredible thing, returning to The Near Witch to shelves,” Schwab says. “It was my first book, the first time I saw my work in print, my name on the cover. I had no idea what shape my career would take, the way it would shift and grow. It was in print for less than 2 years and has since become a strange and vaguely mythic story, one readers heard of, but couldn’t find. Now, eight years, and 14 books later, I can say it’s coming back. The book that started it all.”

The Near Witch is only an old story told to frighten children.

If the wind calls at night, you must not listen. The wind is lonely, and always looking for company.

There are no strangers in the town of Near.

These are the truths that Lexi has heard all her life.

But when an actual stranger, a boy who seems to fade like smoke, appears outside her home on the moor at night, she knows that at least one of these sayings is no longer true.

The next night, the children of Near start disappearing from their beds, and the mysterious boy falls under suspicion.

As the hunt for the children intensifies, so does Lexi’s need to know about the witch that just might be more than a bedtime story, about the wind that seems to speak through the walls at night, and about the history of this nameless boy.

We're very excited to be bring this book back to her legions of fans in both the US and the UK on March 12 2019. Check out the EW feature here.

Next up, over on Twitter, we were very excited to be sharing the cover for Waterstones bookseller, Fran Dorricott's debut, After The Eclipse! This book has not one but two stunning covers - one for the UK (top) and one for the US (bottom) - and we can't choose between them. Which is your favourite? 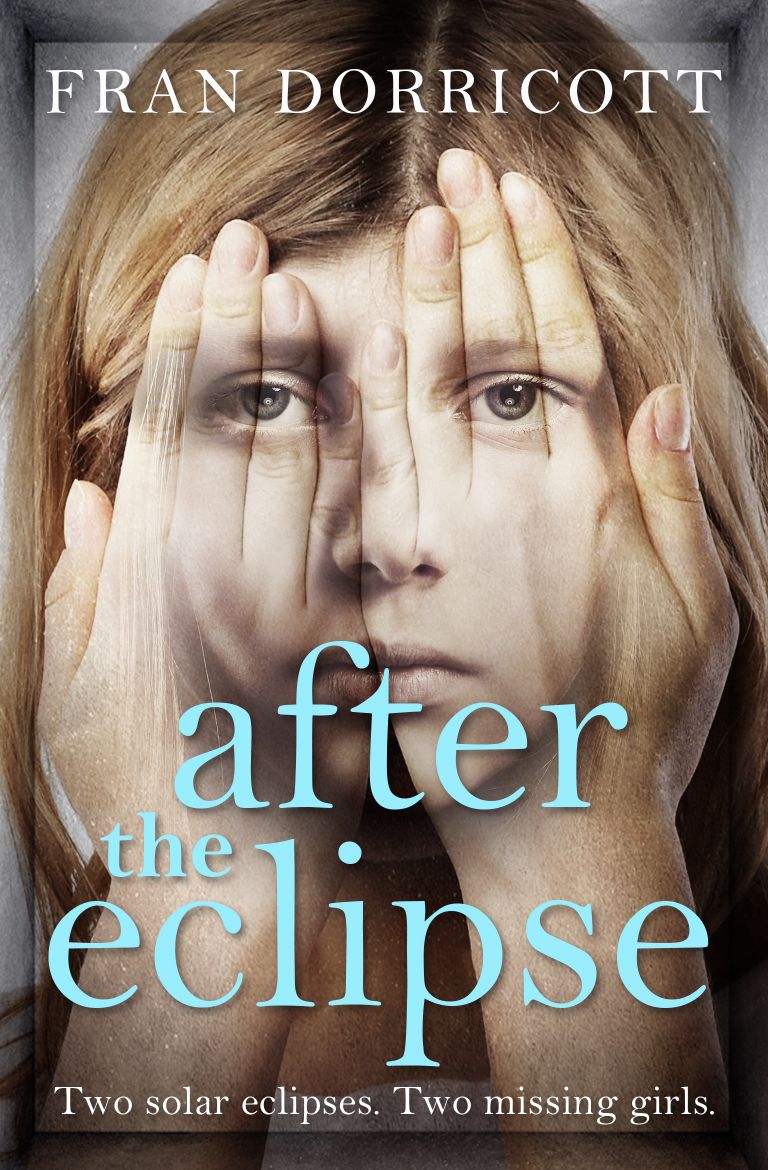 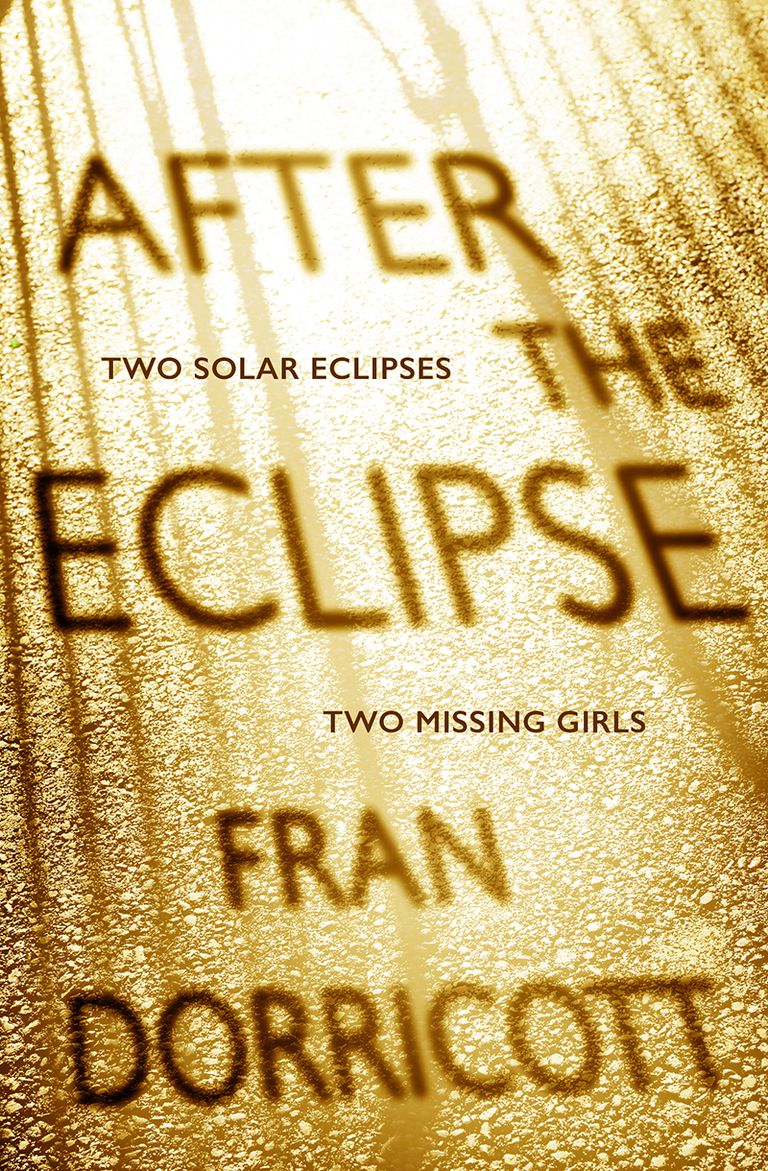 Sixteen years ago a little girl was abducted during the darkness of a solar eclipse while her older sister Cassie was supposed to be watching her. She was never seen again. When a local girl goes missing just before the next big eclipse, Cassie – who has returned to her home town to care for her ailing grandmother – suspects the disappearance is connected to her sister: that whoever took Olive is still out there. But she needs to find a way to prove it, and time is running out.

After The Eclipse by Fran Dorricott will be published on March 5 2019. US fans click here.

Then our friends at Tor.com have just shared the very striking cover for a sci-fi thriller that we can't wait to share with the world, M.T. Hill's Zero Bomb. In fact, if you head over to Tor now, you might find a sneak peek. Don't say we aren't good to you! 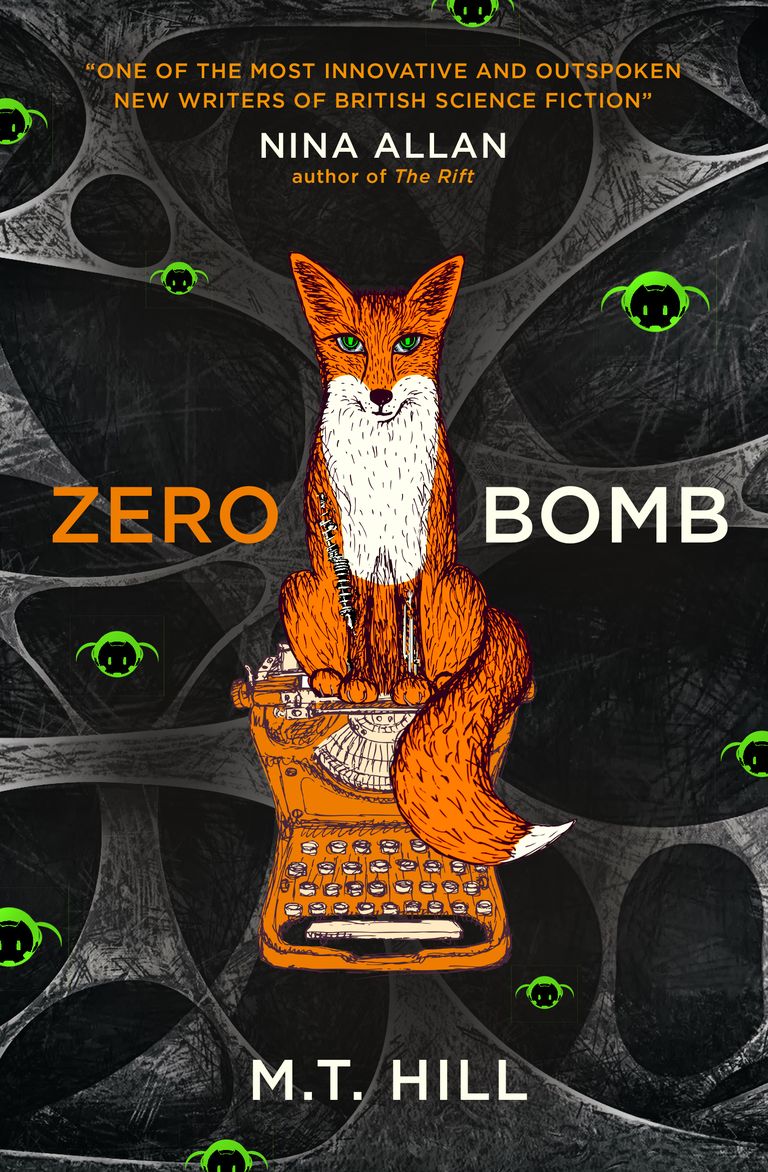 The near future. Following the death of his daughter Martha, Remi flees the north of England for London. Here he tries to rebuild his life as a cycle courier, delivering subversive documents under the nose of an all-seeing state.

But when a driverless car attempts to run him over, Remi soon discovers that his old life will not let him move on so easily. Someone is leaving coded messages for Remi across the city, and they seem to suggest that Martha is not dead at all.

Unsure what to believe, and increasingly unable to trust his memory, Remi is slowly drawn into the web of a dangerous radical whose ‘70s sci-fi novel is now a manifesto for direct action against automation, technology, and England itself.

And last, but very much not least, SciFi Now have shared the cover for next year's brand new novel from Charlie Jane Anders. All The Birds in the Sky was a big hit with lots of you and we can't wait to share her follow up! Check out the stunning cover and make sure you pop over to SciFi Now to read an exclusive excerpt. 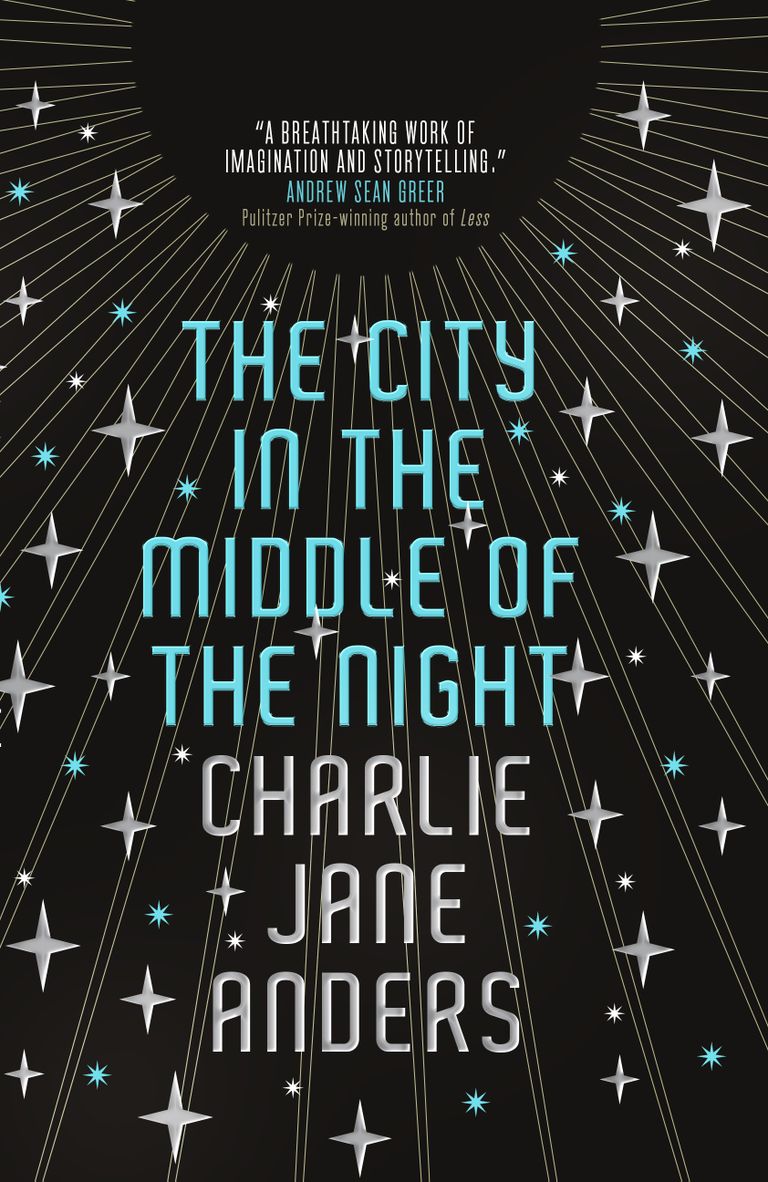 “If you control our sleep, then you can own our dreams… And from there, it’s easy to control our entire lives.”

January is a dying planet – divided between a permanently frozen darkness on one side, and blazing endless sunshine on the other. Humanity clings to life, spread across two archaic cities built in the sliver of habitable dusk. But life inside the cities is just as dangerous as the wastelands outside.

Sophie, a student and reluctant revolutionary, is supposed to be dead, after being exiled into the night. Saved only by forming an unusual bond with the enigmatic beasts who roam the ice, Sophie vows to stay hidden from the world, hoping she can heal.

But fate has other plans – and Sophie’s ensuing odyssey and the ragtag family she finds will change the entire world.

The City in the Middle of the Night by Charlie Jane Anders will be published on February 19 2019.

PHEW! What a week! What are you most excited about?