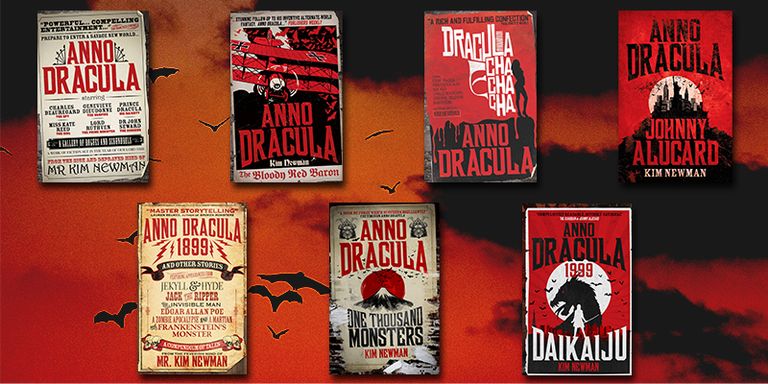 Jump into renowned critic Kim Newman’s award-winning alternative history series, Anno Dracula, that reimagines how different the world would have been, had Queen Victoria taken a second husband – Count Dracula!

It is 1888 and Queen Victoria has remarried, taking as her new consort the Wallachian Prince infamously known as Count Dracula. His polluted bloodline spreads through London as its citizens increasingly choose to become vampires.

In the grim backstreets of Whitechapel, a killer known as ‘Silver Knife’ is cutting down vampire girls. The eternally young vampire Geneviere Dieudonne and Charles Beauregard of the Diogenes Club are drawn together as they both hunt the sadistic killer, bringing them ever closer to England’s most bloodthirsty ruler yet. 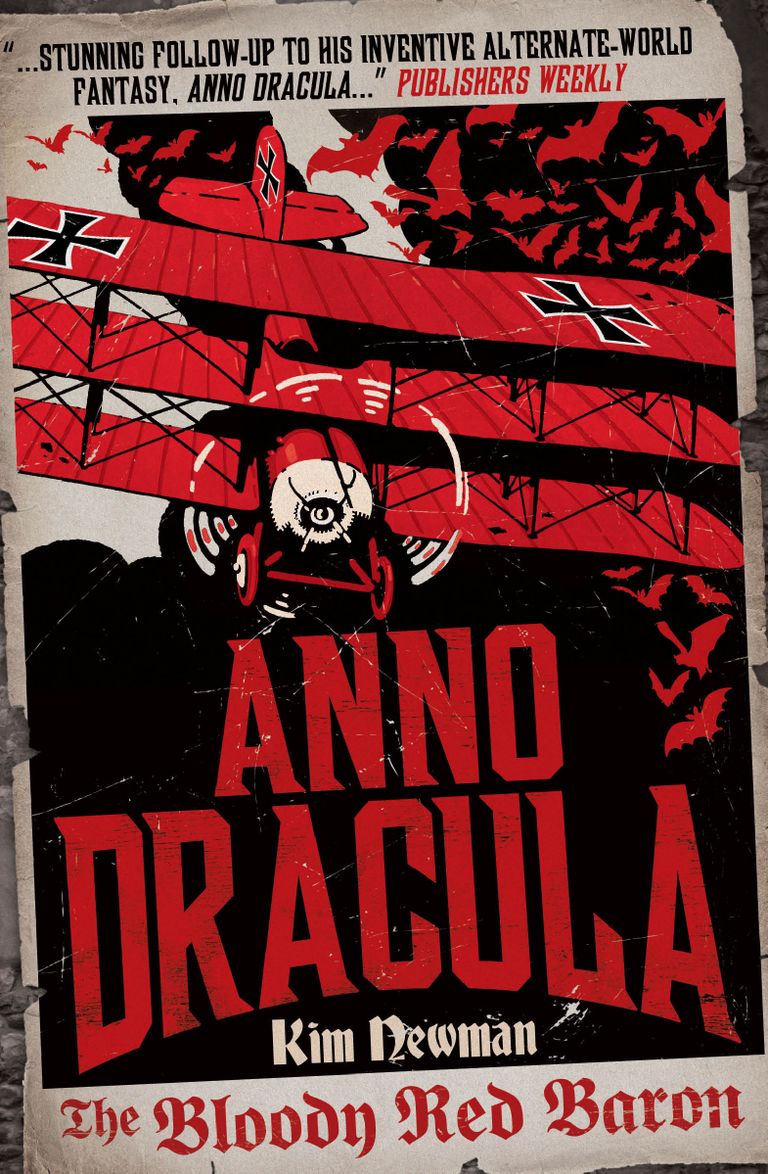 It is 1918 and Dracula is commander-in-chief of the armies of Germany and Austria-Hungary. The war of the great powers in Europe is also a war between the living and the dead. As ever the Diogenes Club is at the heart of British Intelligence and Charles Beauregard and his protegé Edwin Winthrop go head-to-head with the lethal vampire flying machine that is the Bloody Red Baron... 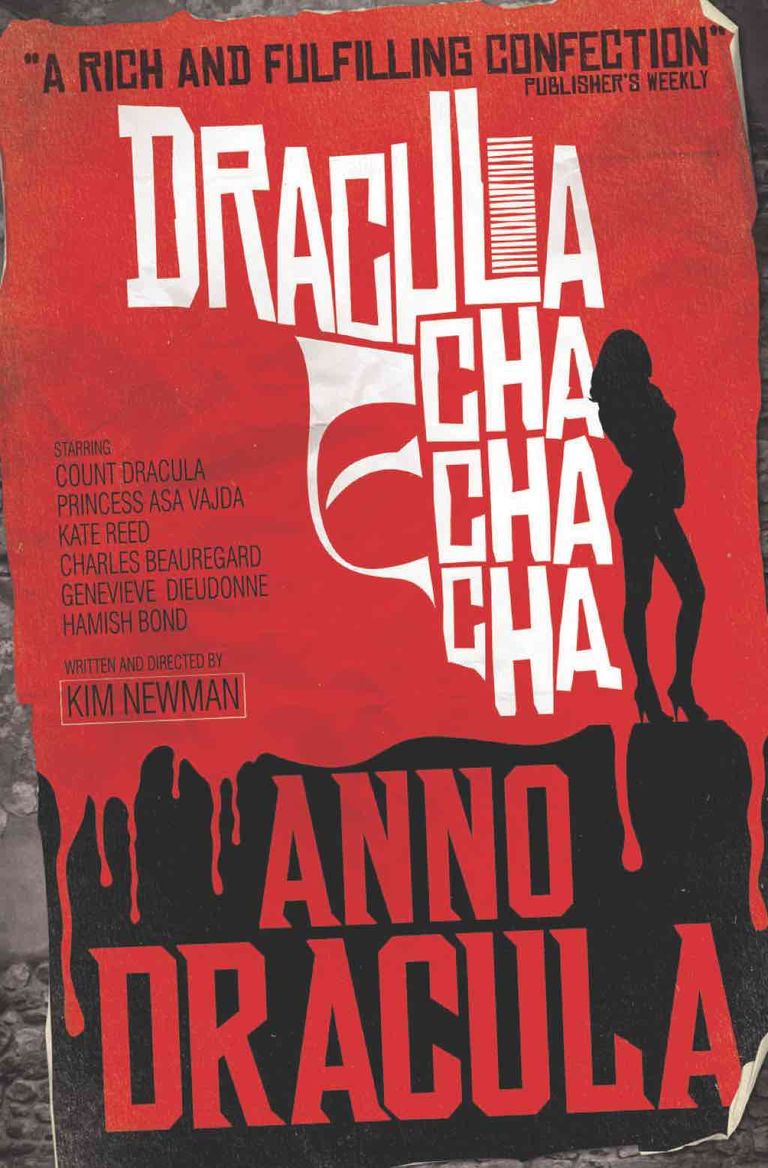 Rome 1959 and Count Dracula is about to marry the Moldavian Princess Asa Vajda. Journalist Kate Reed flies into the city to visit the ailing Charles Beauregard and his vampire companion Geneviève. She finds herself caught up in the mystery of the Crimson Executioner who is bloodily dispatching vampire elders in the city. She is on his trail, as is the undead British secret agent, Bond. DRACULA COMES TO NEW YORK: Kim Newman returns to one of the great bestselling vampire tales of the modern era. Considered alongside I Am Legend and Interview with the Vampire as one of the stand-out vampire stories of the last century - this brand-new novel is the first in over a decade from the remarkable and influential Anno Dracula series. 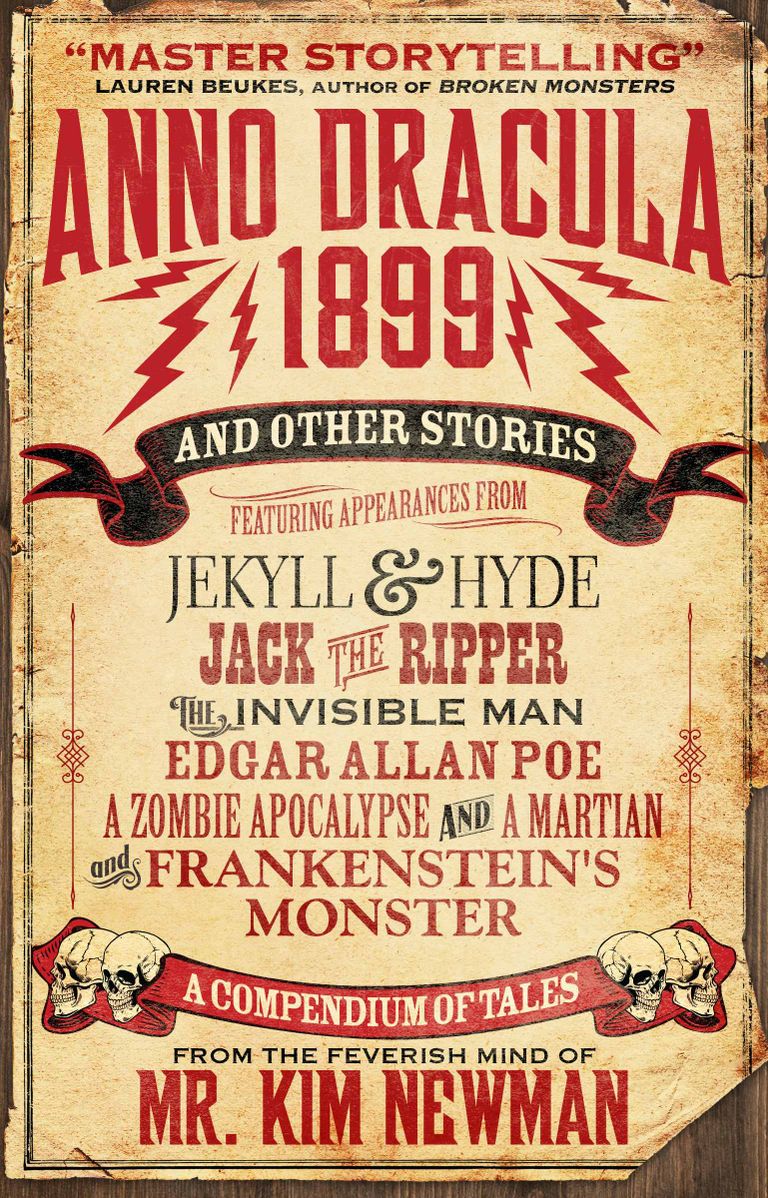 Anno Dracula 1899 and Other Stories 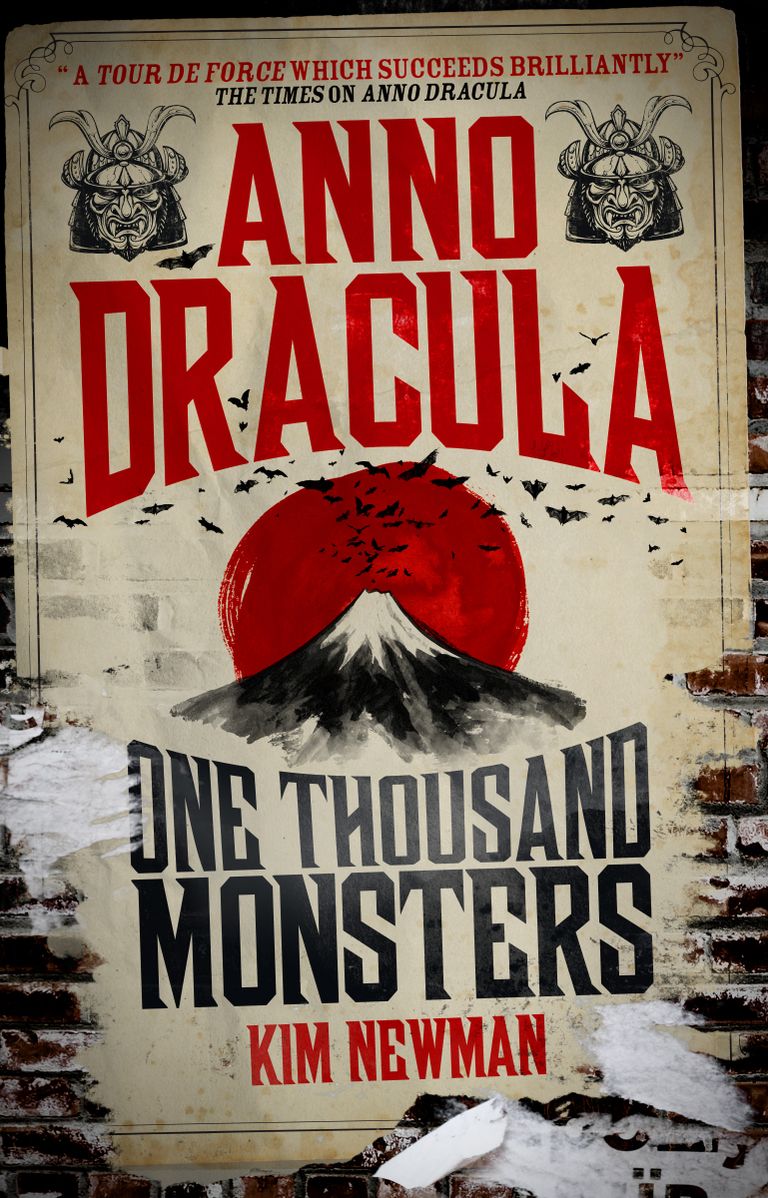 In 1899 a group of vampires, exiled from a Great Britain ruled by Prince Dracula, arrive in Japan. They are welcomed in Yōkai Town: the district of Tokyo set aside for Japan’s own vampires – an altogether strange and less human-seeming breed than the nosferatu of Europe. 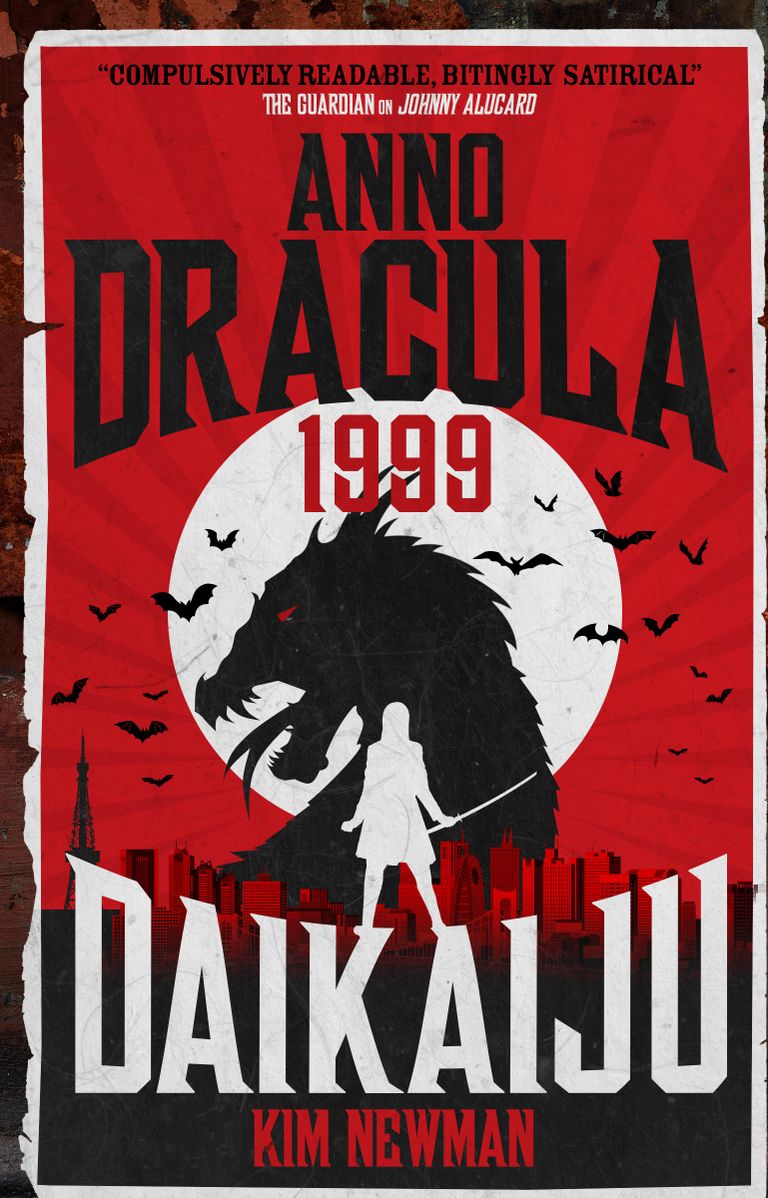 Vampire princess Christina Light is throwing a New Year’s Eve party in Tokyo, attended by world leaders of technology, finance and culture. But the party is soon crashed by yakuza assassins and Transylvanian mercenaries. And vampire schoolgirl Nezumi – sword-wielding agent of the Diogenes Club – finds herself alone, pitted against the world’s deadliest creatures. Can Nezumi survive past midnight?