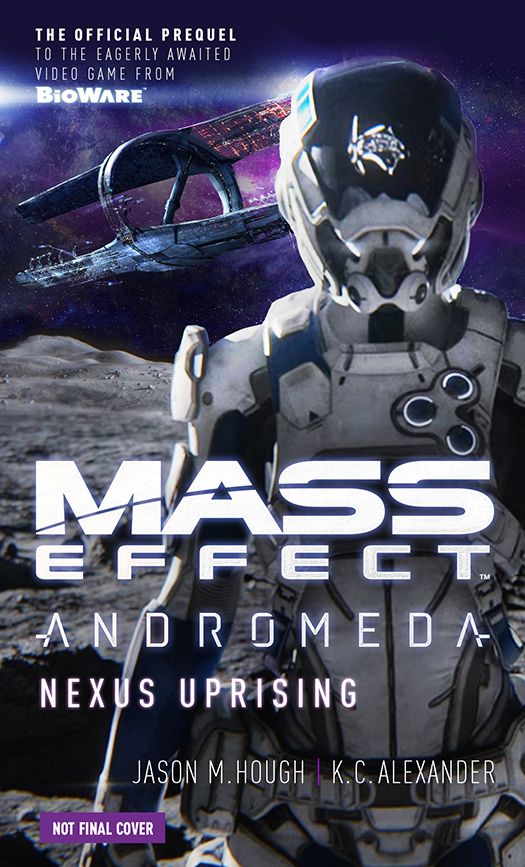 TITAN BOOKS AND BIOWARE TO PUBLISH ORIGINAL NEW MASS EFFECT™ FICTION NOVELS SET IN THE UNIVERSE OF ONE OF THE MOST ANTICIPATED GAMES OF 2017.

The action will weave directly into the new game, chronicling storylines developed in close collaboration with the BioWare game team. The action takes place concurrently with the adventure of the game itself, setting up the story and events of the game adding depth and detail to the canonical MASS EFFECT saga.

Starting with MASS EFFECT™: NEXUS UPRISING by Jason M. Hough and K.C. Alexander on 28th March 2017, with two further novels due for summer and fall of 2017, the stories will offer fans of the blockbuster game further insights into the worlds and characters of MASS EFFECT.

The full line -up of titles is currently slated as:

Details on the novel storylines can't yet be disclosed because they are so tightly tied to the MASS EFFECT™: ANDROMEDA game adventure.

The Novels and the Game MASS EFFECT™: ANDROMEDA take players to the Andromeda galaxy, far beyond the Milky Way.  There, players will lead our fight for a new home in hostile territory where WE are the aliens.

BioWare's vision is to create, deliver, and evolve the most emotionally engaging games in the world.

Titan Books is an international independent publisher based in London that specialises in bestselling film, TV and game tie-in fiction and non-fiction, as well a strong line of genre and crime original fiction.  In June 2016 the company celebrated their 35th anniversary.

Jason M. Hough is the New York Times bestselling author of the Dire Earth Cycle and Zero World, published in the UK by Titan Books. He has been a 3D artist, animator, and game designer for Metal Fatigue, Aliens vs. Predator, and others.

K. C. Alexander is the author of Necrotech, an aggressive transhumanist sci-fi with attitude. She has contributed stories to Geeky Giving, and as Karina Cooper to Fireside Fiction, Protectors 2: Heroes and Last Night, a Superhero Saved My Life. She is an avid player of Mass Effect, and has logged more than 500 hours on the game.

Catherynne M. Valente is an acclaimed New York Times Bestselling author of fantasy and science fiction novels, short stories, and poetry. She has won or been nominated for every major award in the field, including the Hugo Award (four times), Nebula Award (two times), Locus Award (five times), World Fantasy Award (four times), and the James Tiptree Jr. Award. She is a huge Mass Effect fan and player.

N.K. Jemisin is the author of The Inheritance Trilogy, as well as numerous fantasy, horror and science-fiction short stories and novellas. Her work has been nominated for the Hugo (twice), the Nebula (four times), and the World Fantasy Award (twice); shortlisted for the Crawford, the Gemmell Morningstar, and the Tiptree; and she has won a Locus Award for Best First Novel as well as the Romantic Times Reviewer’s Choice Award (three times). 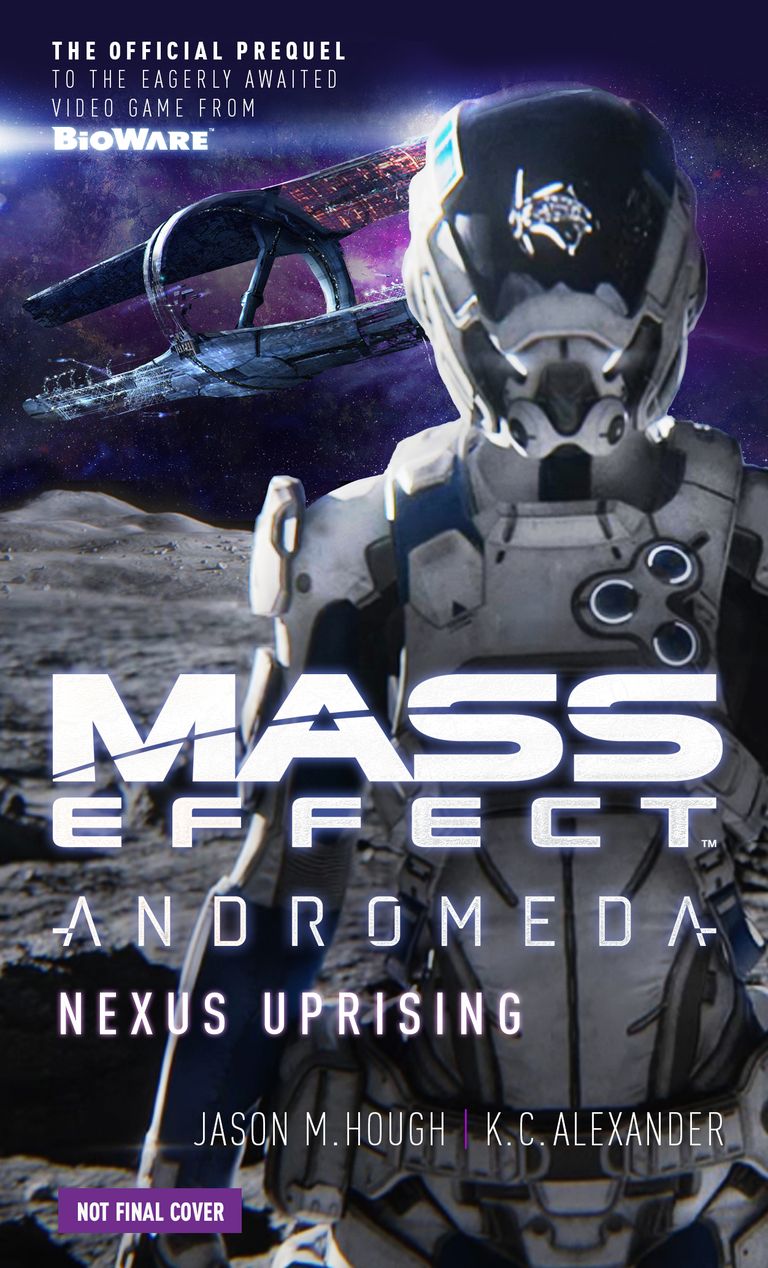