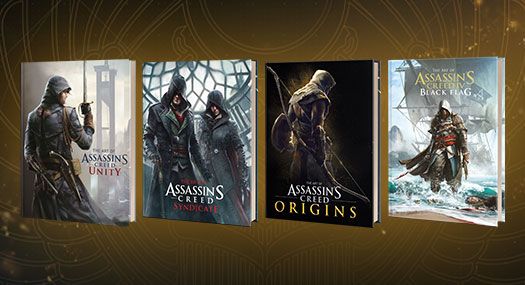 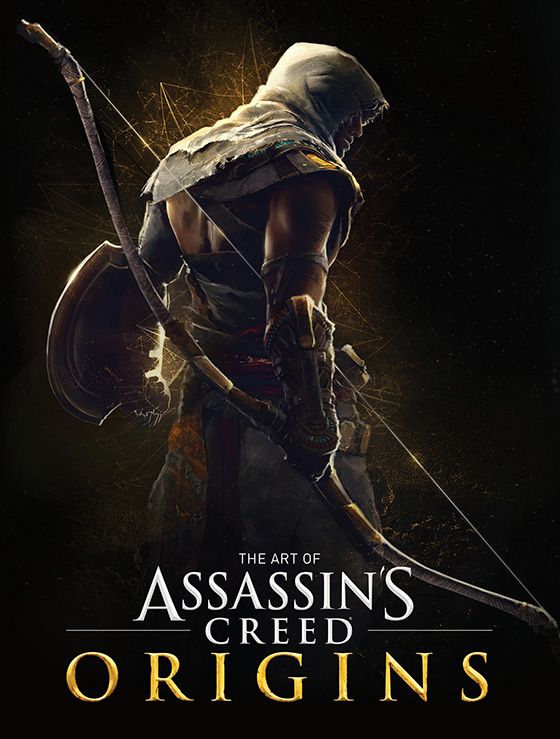 Or explore behind the scenes of your favourite Assassin's Creed game with one of our gorgeous art books... 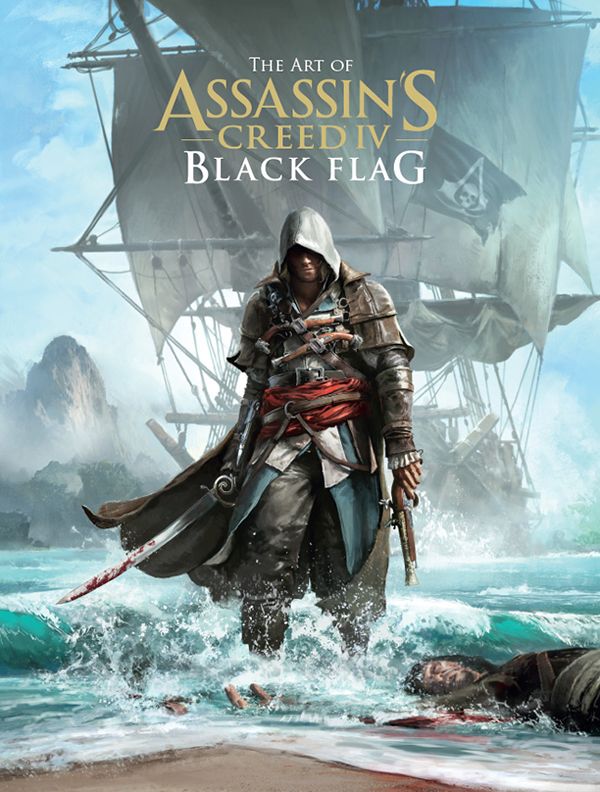 The recently announced  Assassin’s Creed® IV Black FlagTM  sees a sea change for the game franchise with a harsh new setting in the Golden Age of pirates. With intricately detailed environments and finely honed and evocative historical re-imaginings, The Art of Assassin’s Creed® IV Black FlagTM includes the game’s vast nautical gameplay, and its amazing range of locations, characters and action.

“there is absolutely nothing about this book that isn’t incredible.” Gaming Trend 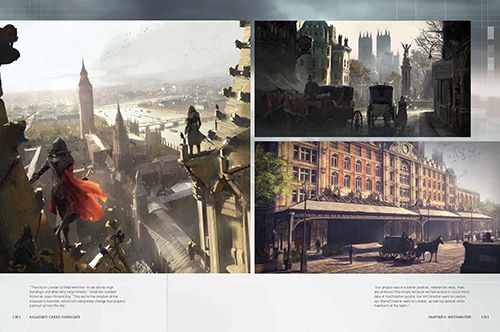 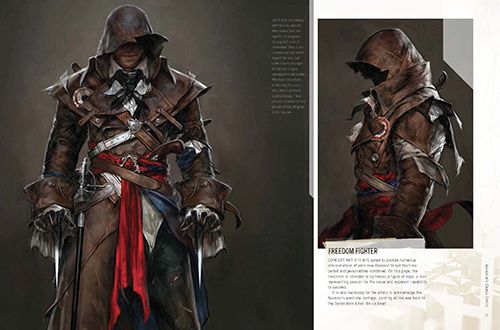 The Art of Assassin’s Creed: Unity 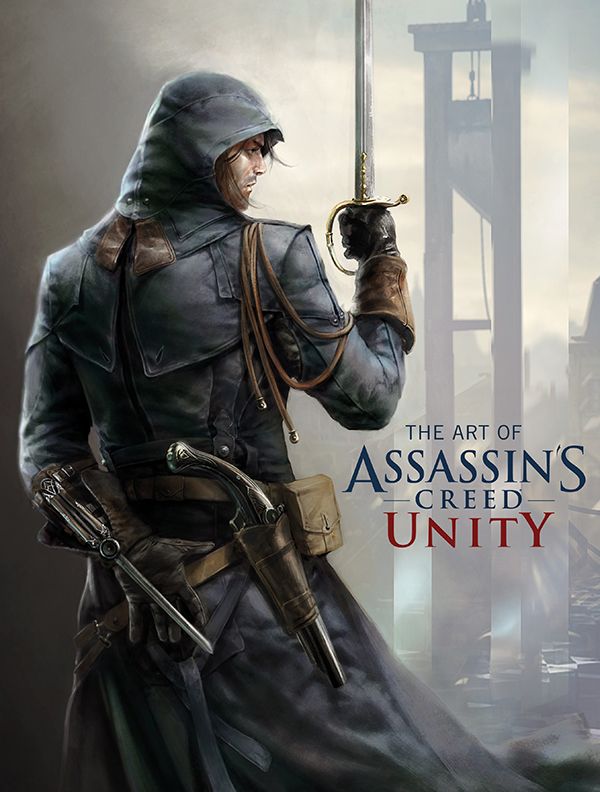 The Art of Assassin’s Creed Unity is the ultimate gallery of the latest game in the critically acclaimed franchise. With over 300 images including sketches and concept art, and commentary throughout from the artists and creators, this is an extraordinary collection of groundbreaking game art.

““extensive concept art as well as interviews and commentaries from the core creative team.” IGN 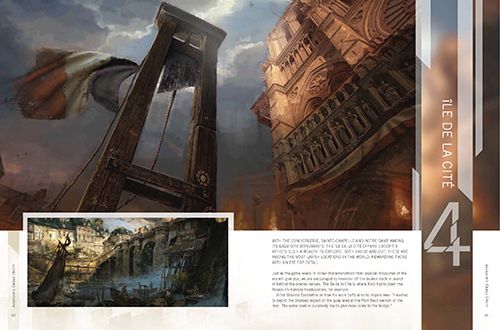 The Art of Assassin’s Creed: Syndicate 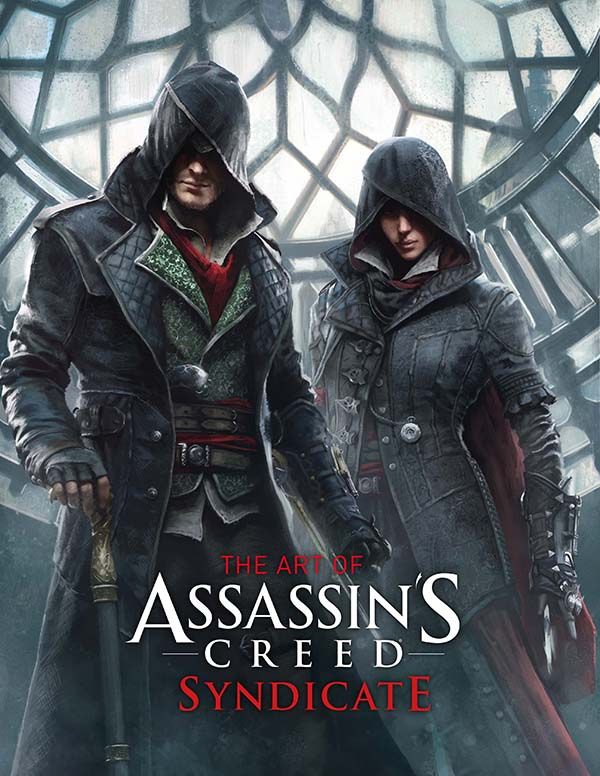 Assassin’s Creed Syndicate takes players into the underbelly of Victorian London at a time when the Industrial Revolution is in full swing. This volume contains hundreds of never-before-seen concept arts, including sketches, final paintings, 3D renders and texture studies, all sitting alongside insightful commentary from the artists and developers. This volume goes deeper into Ubisoft’s artistic process than any other art book! 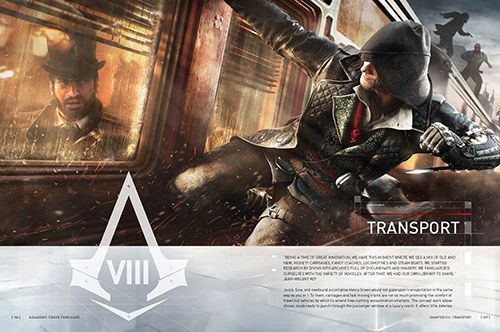