We've had a great year of publishing cutting edge fiction across genres, on both sides of the atlantic. With the year drawing to the close, let's raise a glass to the Titan fiction that is gracing "best of" lists around the globe. 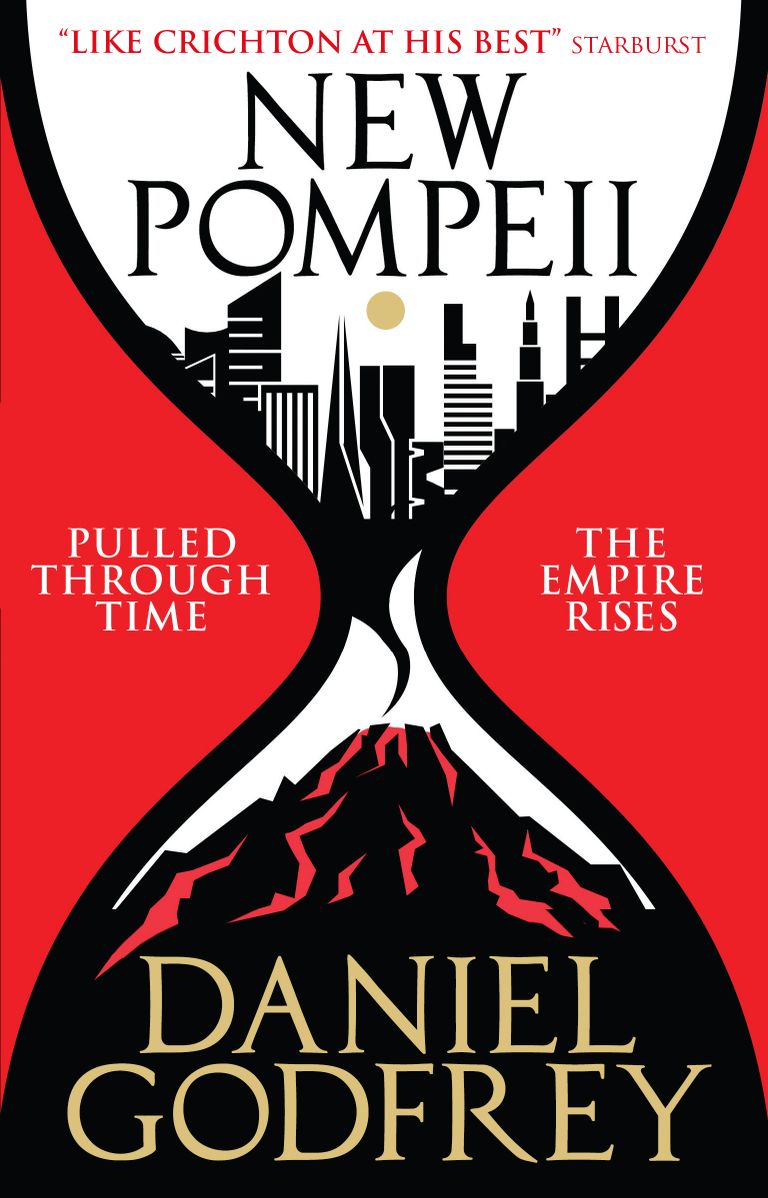 A Financial Times book the year

Some time in the near future, energy giant NovusPart has developed technology to transport people from the past to the present day, and they have just moved the lost population of Pompeii to a replica city. Historian Nick Houghton is brought in to study the Romans, but he soon realises that NovusPart are underestimating their captives. The Romans may be ignorant of modern technology, but they once ruled an empire. The stage is set for the ultimate clash of cultures…

Lawless and the Flowers of Sin by William Sutton 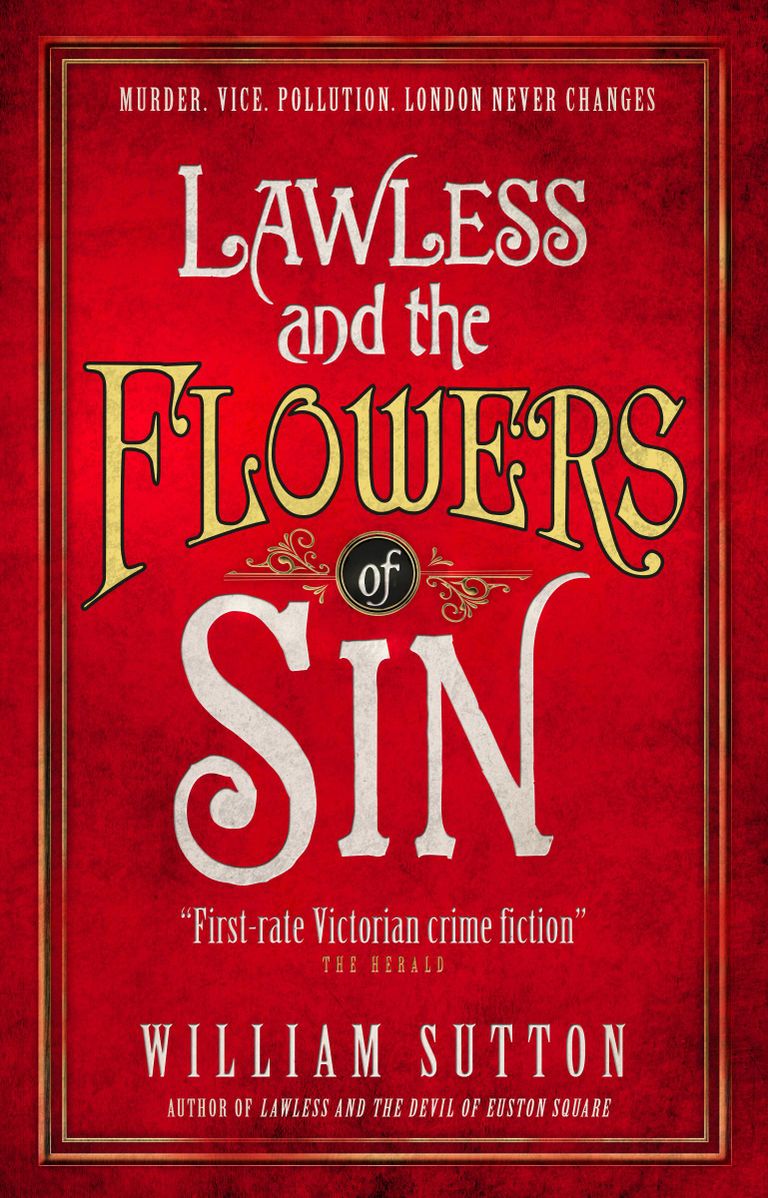 A Daily Mail book of the year

It is 1863, and as a reluctant Inspector of Vice, Campbell Lawless undertakes a reckoning of London’s houses of ill repute, a shadowy netherworld of frayed glamour and double standards, mesmerising and unspeakable by turns. From the erotic booksellers of Holywell Street to the alleys of Haymarket, he discovers backstreet cast-offs and casualties of the society bordellos, and becomes fascinated by a musician who has established a foundation for fallen women. But his inquiries draw the attention of powerful men, who can be merciless in defending their reputations. Lawless must unlock the heart of a clandestine network, before he too is silenced... 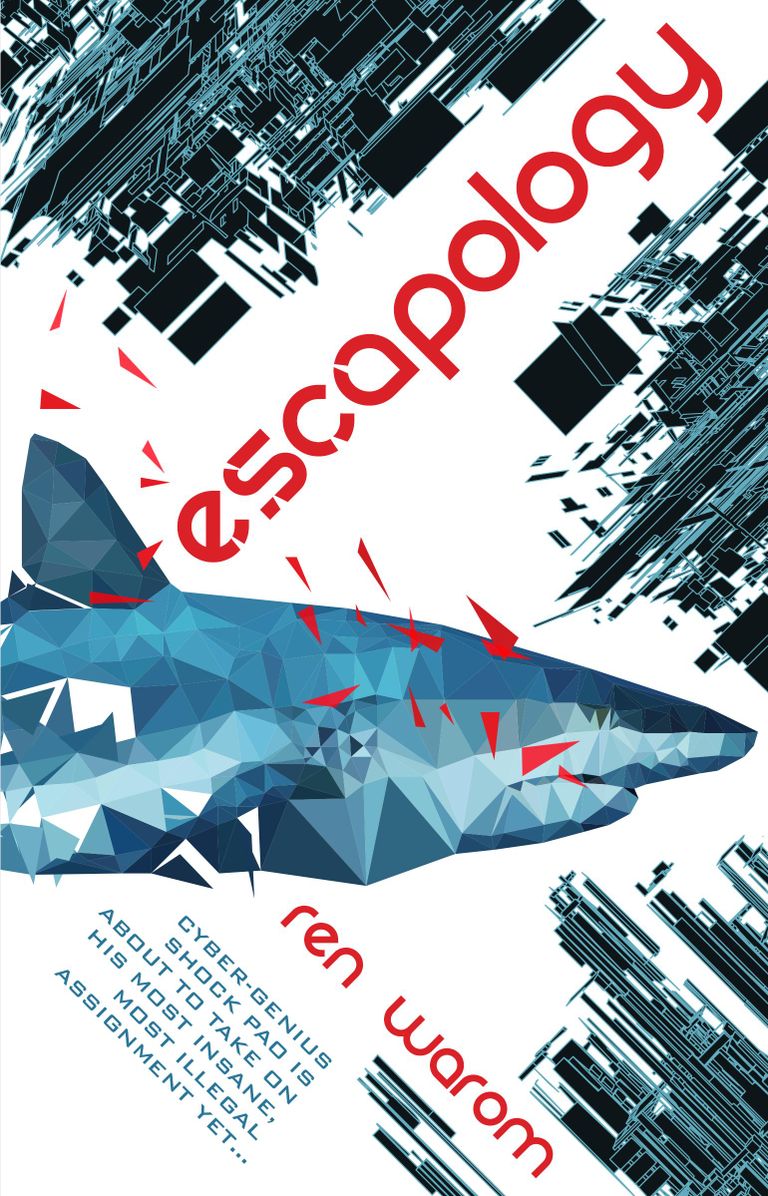 A Barnes & Noble book of the year

Shock Pao is not just any Haunt—he’s the best. There isn’t a system that he can’t crack into, no virtual lock he can’t pick, nothing he can’t steal for the right price. Outside virtual world the Slip, though, he’s a Fail—no degree, no job, no affiliations to protect him from angry ex-customers. Of which he has quite a few. So when his ex brings Shock a job which could help him escape his miserable existence, he accepts, little realizing that it will turn out to be his most impossible, illegal and incredible assignment yet.

Amiga works for Twist Calhoun, one of the toughest crime lords in the Gung, as a Cleaner—assassin. Trapped in a world of kill-or-be-killed, she wants out. But when Shock’s war comes to her, she doesn’t have a choice: it’s her job to bring him to Twist, dead or alive—or it’ll be her head in a bag in Twist’s vault. 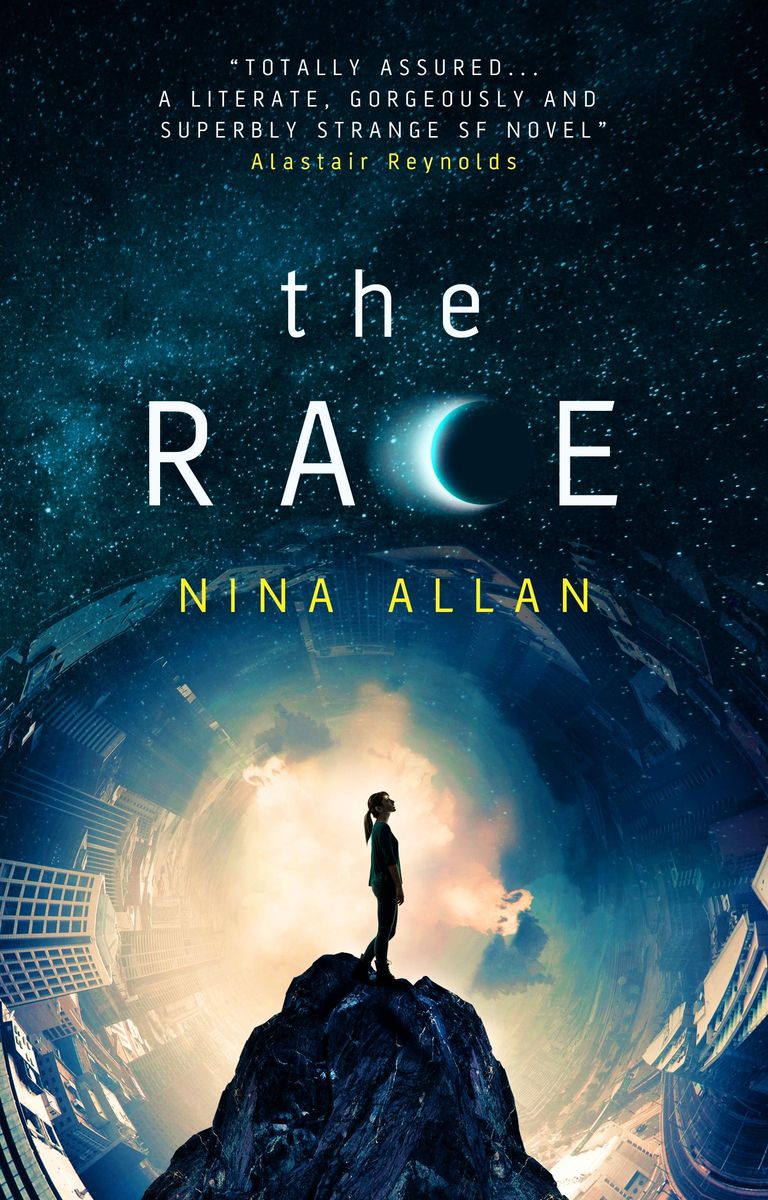 A Guardian book of the year

In a future scarred by fracking and ecological collapse, Jenna Hoolman lives in the coastal town of Sapphire. Her world is dominated by the illegal sport of smartdog racing: greyhounds genetically modified with human DNA. When her young niece goes missing that world implodes... Christy’s life is dominated by fear of her brother, a man she knows capable of monstrous acts and suspects of hiding even darker ones. Desperate to learn the truth she contacts Alex, a stranger she knows only by name, and who has his own demons to fight… And Maree, a young woman undertaking a journey that will change her world forever.