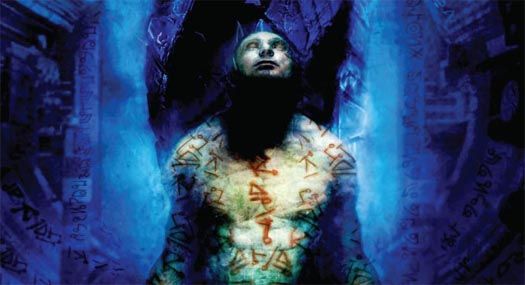 How did you approach writing this story?

I decided the way to approach it was to try to focus on questions that I'd had about Dead Space as a player, to focus on the unanswered questions that most interested me.  The thing about Dead Space's past that most interested me were the Unitologists, trying to understand what they were and how they'd come to be, and also wanting to get a sense of their founder, Michael Altman.  So those are the questions I set about to answer, and hopefully answered in a way that will be satisfying but also surprising.

Do you enjoy playing video games? Do you have a favourite?

I've been playing video games since I was a child and had Pong, then moved on to an early Atari, then Nintendo, etc., etc.  I've had a lot of favorites over the years and Dead Space and Dead Space 2 are definitely among my favorites.  Of recent games, there's I'm really crazy about Limbo, which is exceedingly simple but beautifully done, really unlike anything I've ever played.  But there are a lot of great games right now; we're really going through a great time for video games.

What unique challenges arise from writing a story set within an already established universe?

I had to work within a certain set of constraints and remain true to the universe the game created.  If you like the game and care about it, it's a fun challenge to work within the establish universe.  And my work already had enough in common with the Dead Space universe in terms of mood and world view (very dark in both) that it was a fairly natural fit.

What are the main themes that you explored in this novel?

I was most interested in telling the story of Michael Altman and the foundation of Unitology as a religion.  But I was also interested in showing how human greed and ambition, and also in showing someone trying to stand up against those baser impulses and do the right thing.

How familiar were you with the Chicxulub area before working on Martyr?

I knew about the crater and the speculation (now considered less than reliable) that a giant meteor striking there had led to the extinction of the dinosaurs. Since it was already thought of as a place that changed life as we know it, it seemed an ideal as a place for the impact of the marker millions of years ago.

Players of the Dead Space games will recognize the name ‘Michael Altman’ as the founder of the Church of Unitology. How would you describe him as a character?

When the book starts he's someone who has never really amounted to much but as he's put in situations in which he's called upon to look the other way or give in, he suddenly finds he's made of tougher stuff than he realized.  He's a fairly ordinary person who becomes a kind of hero almost by accident, almost before he knows it.

Martyr fills in a lot of gaps in the history of the Dead Space universe. What plotlines were you excited to explore in this book?

I was really excited to explore the discovery of the marker and pursue the attempts to pull it up from the ocean floor.  That was a lot of fun to write.  I was also really pleased that EA/Visceral allowed me to make Altman a complex character, and to suggest that his story is different than the myth that exists about him in the future, at the time of the first Dead Space game.

Do you have a favorite work of sci-fi in film and literature?

I've got lots of them.  I love the first Alien movie, which I saw when I was really young and was terrified by.  I like Blade Runner a lot, also Metropolis, 2001, Inception, District 9, and a ton of others.  Of recent strictly SF movies, probably my favorite is Moon, which I wish I'd written.  In terms of literature, I'm a very big fan of Gene Wolfe (The Fifth Head of Cerberus), J. G. Ballard (especially the stories), and Michael Moorcock (Elric), all of whom I grew up reading and who I've returned to fairly recently.  Also the great Le Guin.  I grew up reading Zelazny and Vance, and still have a soft spot for them.  I like some of Philip K. Dick's books a lot.  I recently discovered Cordwainer Smith who I think is marvelous and very weird.  Samuel R. Delany's work has been extremely important to me as well, particularly Dhalgren and Nova Swing... 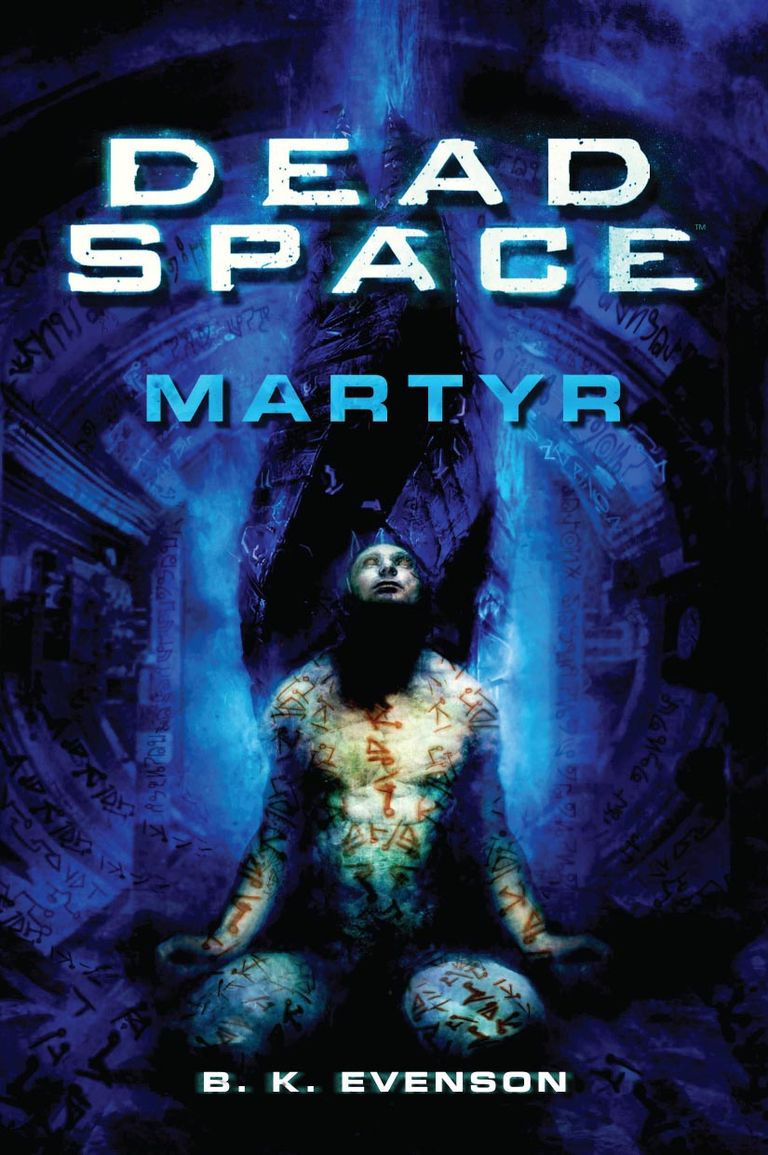