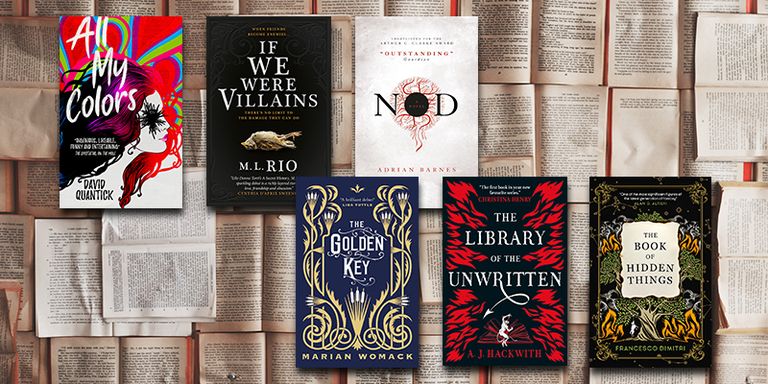 What’s better for a bibliophile than a book? Why, a book that’s about books of course! Have a browse through our virtual shelves and see if there’s something that strikes your fancy amongst these tomes that contain volumes… 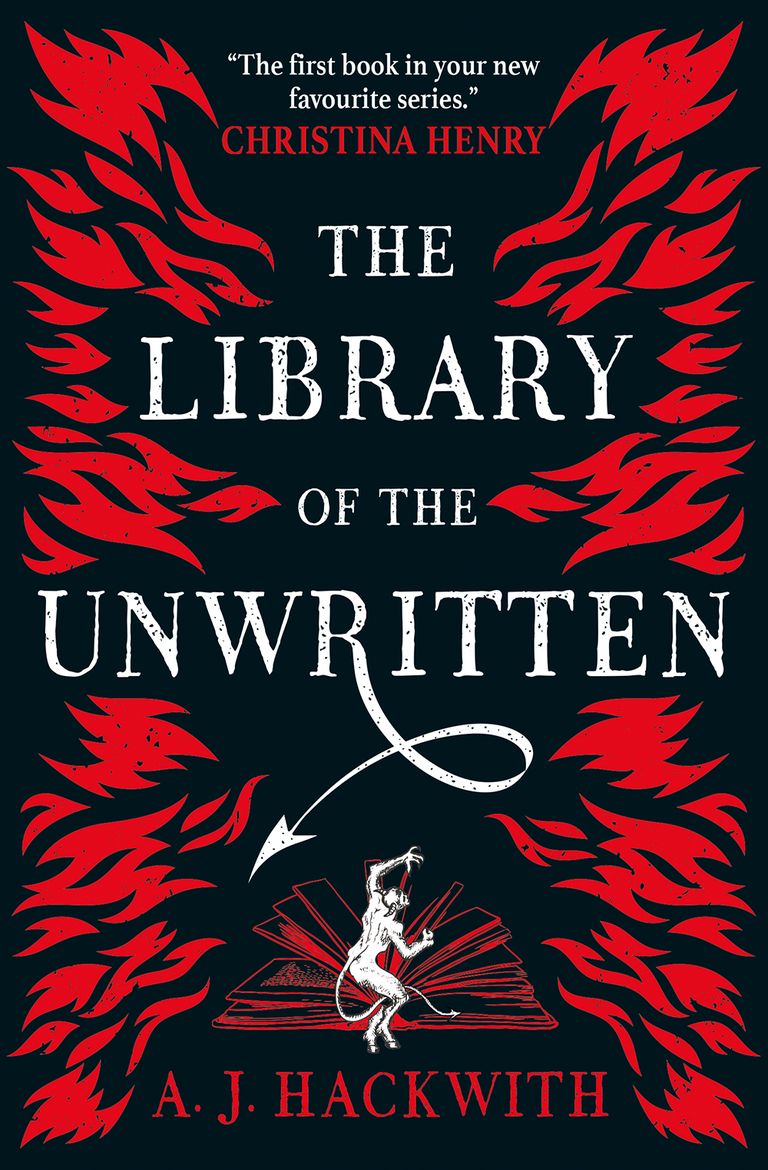 The Library of the Unwritten by A. J. Hackwith

Every book left unfinished by its author is filed away in the Unwritten Wing, a neutral space in Hell presided over by Claire, its head librarian. Along with repairing and organizing books, her job consists of keeping an eye on restless stories whose characters risk materialising and escaping the library.When a Hero escapes from his book and goes in search of his author, Claire must track and capture him with the help of former muse and current assistant Brevity and nervous demon courier Leto. But what should have been a simple retrieval goes horrifyingly wrong, in a chase that threatens to reshape the boundaries between Heaven, Hell… and Earth. 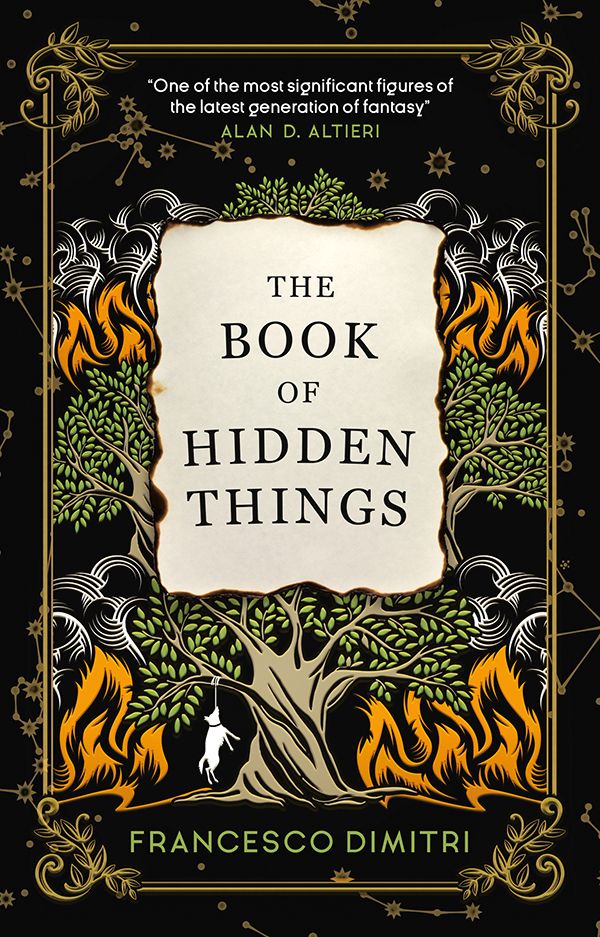 The Book of Hidden Things by Francesco Dimitri

Four old school friends have a pact: to meet up every year in the small town in Puglia they grew up in. Art, the charismatic leader of the group and creator of the pact, insists that the agreement must remain unshakable and enduring. But this year, he never shows up.

A visit to his house increases the friends’ worry; Art is farming marijuana. In Southern Italy doing that kind of thing can be very dangerous. They can’t go to the Carabinieri so must make enquiries of their own. This is how they come across the rumours about Art; bizarre and unbelievable rumours that he miraculously cured the local mafia boss’s daughter of terminal leukaemia. And among the chaos of his house, they find a document written by Art, The Book of Hidden Things, which promises to reveal dark secrets and wonders beyond anything previously known.

Francesco Dimitri’s first novel written in English, following his career as one of the most significant fantasy writers in Italy, will entrance fans of Elena Ferrante, Neil Gaiman and Donna Tartt. Set in the beguiling and seductive landscape of Southern Italy, this story is about friendship and landscape, love and betrayal; above all it is about the nature of mystery itself. 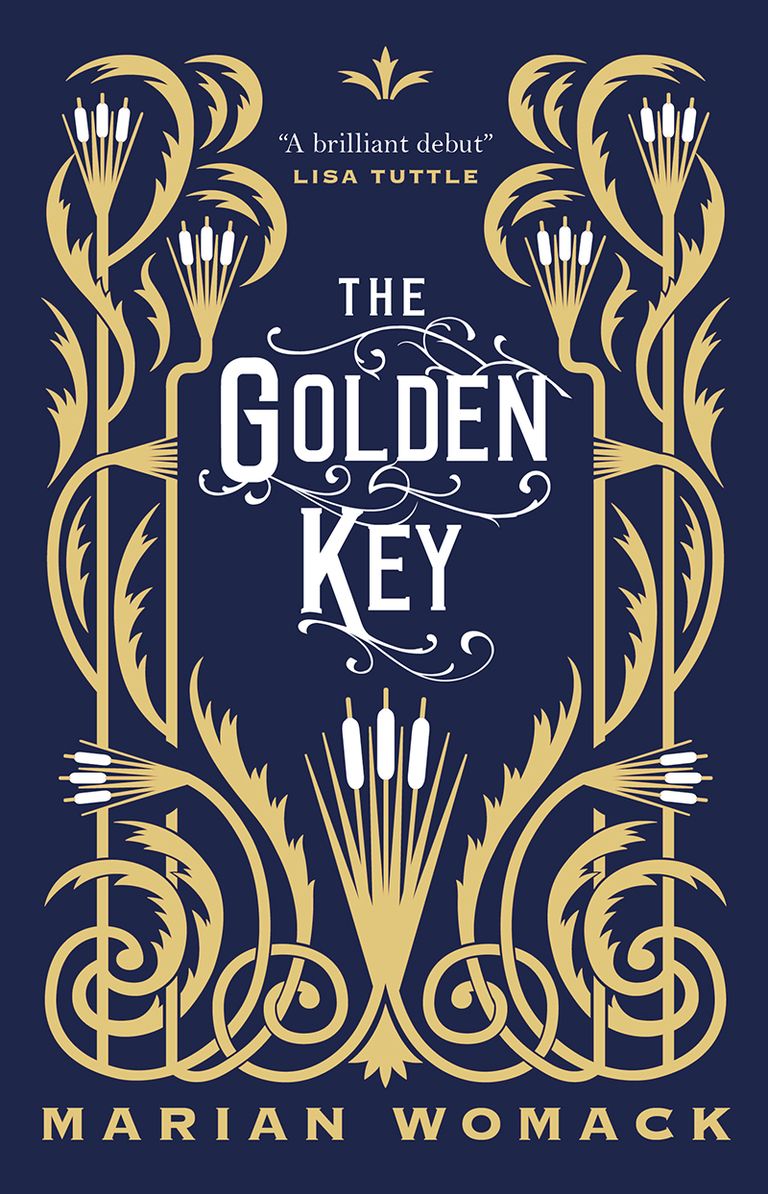 The Golden Key by Marian Womack

After the death of Queen Victoria, England heaves with the uncanny. Séances are held and the dead are called upon from darker realms.

Helena Walton-Cisneros, known for her ability to find the lost and the displaced, is hired by the elusive Lady Matthews to solve a twenty-year-old mystery: the disappearance of her three stepdaughters who vanished without a trace on the Norfolk Fens.

But the Fens are an age-old land, where folk tales and dark magic still linger. The locals speak of devilmen and catatonic children are found on the Broads. Here, Helena finds what she was sent for, as the Fenland always gives up its secrets, in the end…

If We Were Villains by M. L. Rio

Oliver Marks has just served ten years for the murder of one of his closest friends – a murder he may or may not have committed. On the day he’s released, he’s greeted by the detective who put him in prison. Detective Colborne is retiring, but before he does, he wants to know what really happened ten years ago.

As a young actor studying Shakespeare at an elite arts conservatory, Oliver noticed that his talented classmates seem to play the same roles onstage and off – villain, hero, tyrant, temptress – though Oliver felt doomed to always be a secondary character in someone else’s story. But when the teachers change up the casting, a good-natured rivalry turns ugly, and the plays spill dangerously over into life.

When tragedy strikes, one of the seven friends is found dead. The rest face their greatest acting challenge yet: convincing the police, and themselves, that they are blameless. 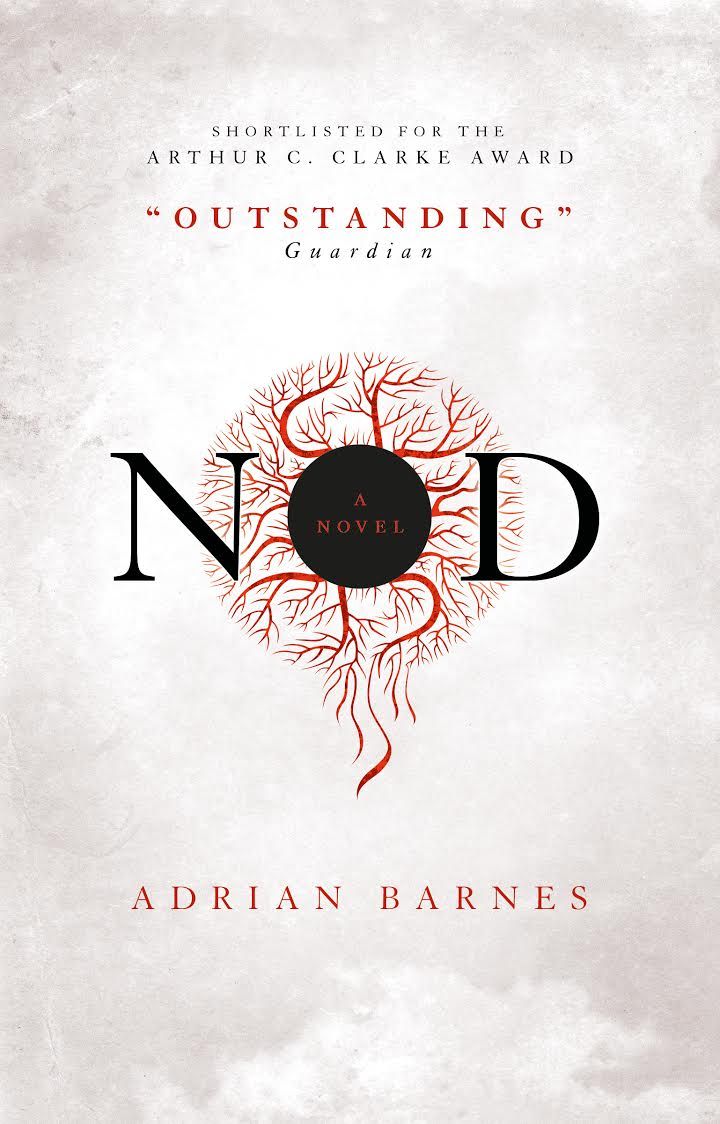 Dawn breaks over Vancouver and no-one in the world has slept the night before, or almost no-one. A few people, perhaps one in ten thousand can still sleep, and they’ve all shared the same golden dream. A handful of children still sleep as well, but what they’re dreaming remains a mystery. After six days of absolute sleep deprivation, psychosis will set in. After four weeks, the body will die. In the interim, panic ensues and a bizarre new world arises in which those previously on the fringes of society take the lead. One couple experience a lifetime in a week as he continues to sleep, she begins to disintegrate before him, and the new world swallows the old one whole… 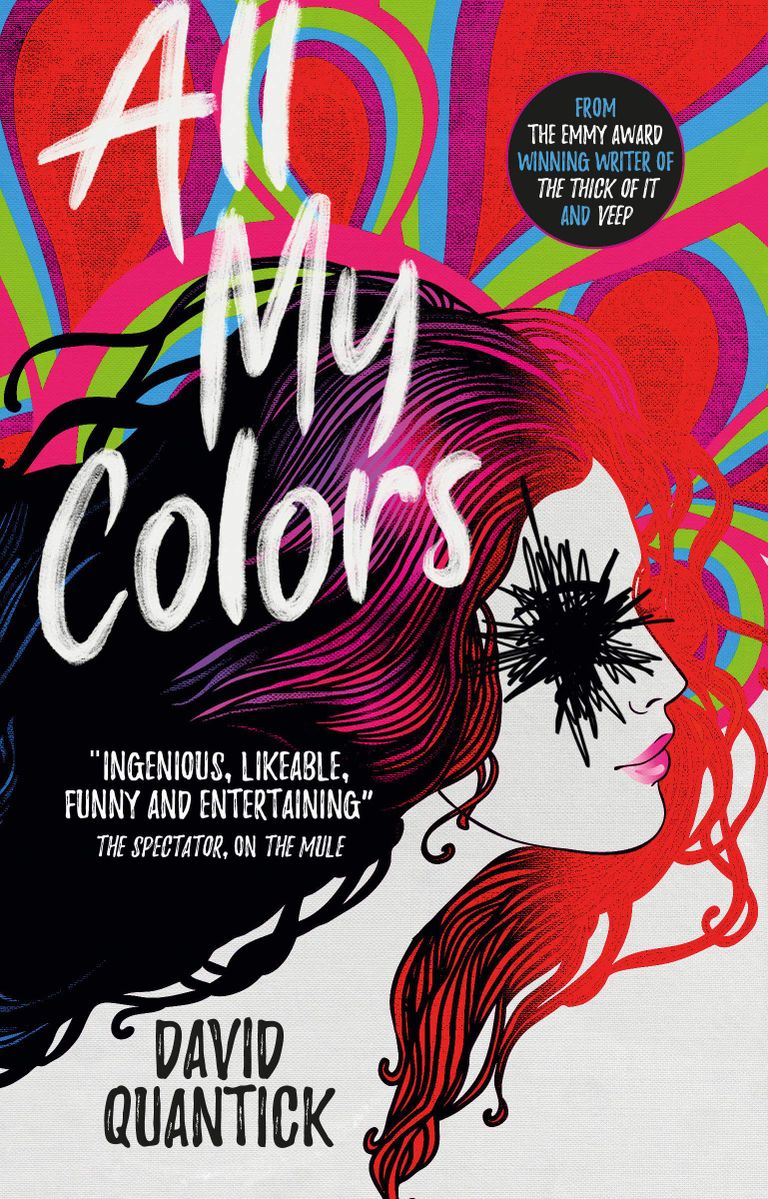 All My Colors by David Quantick

It is March 1979 in DeKalb Illinois. Todd Milstead is a wannabe writer, a serial adulterer, and a jerk, only tolerated by his friends because he throws the best parties with the best booze. During one particular party, Todd is showing off his perfect recall, quoting poetry and literature word for word plucked from his eidetic memory. When he begins quoting from a book no one else seems to know, a novel called All My Colors, Todd is incredulous. He can quote it from cover to cover and yet it doesn’t seem to exist.

With a looming divorce and mounting financial worries, Todd finally tries to write a novel, with the vague idea of making money from his talent. The only problem is he can’t write. But the book – All My Colors – is there in his head. Todd makes a decision: he will “write” this book that nobody but him can remember. After all, if nobody’s heard of it, how can he get into trouble?As the dire consequences of his actions come home to both Todd and his long-suffering friends it becomes clear that here is a high - and painful - price to pay for his crime.