It's that time of year again...  from July 21 - 24 we celebrate the one and only San Diego Comic Con! And we have plenty of amazing opportunities for visitors to get involved in this year, and some amazing collectible goodies! Check out our schedule below, and behold!

Exclusive limited edition copies of Star Trek 50 Artists 50 Years, slip-cased with a signed art print, will be available from the Titan booth, number #5537. There will be a signing by artists Paul Shipper, Gary Pullin, J.K.Woodward and Derek Charm at the Titan Booth from 12-1pm on Saturday, so don't forget to pick up a copy!

An exhibition featuring the artwork will take place at the Michael J. Wolf Gallery in San Diego during Comic Con.

Batman Fact and Stats From The Classic TV Show 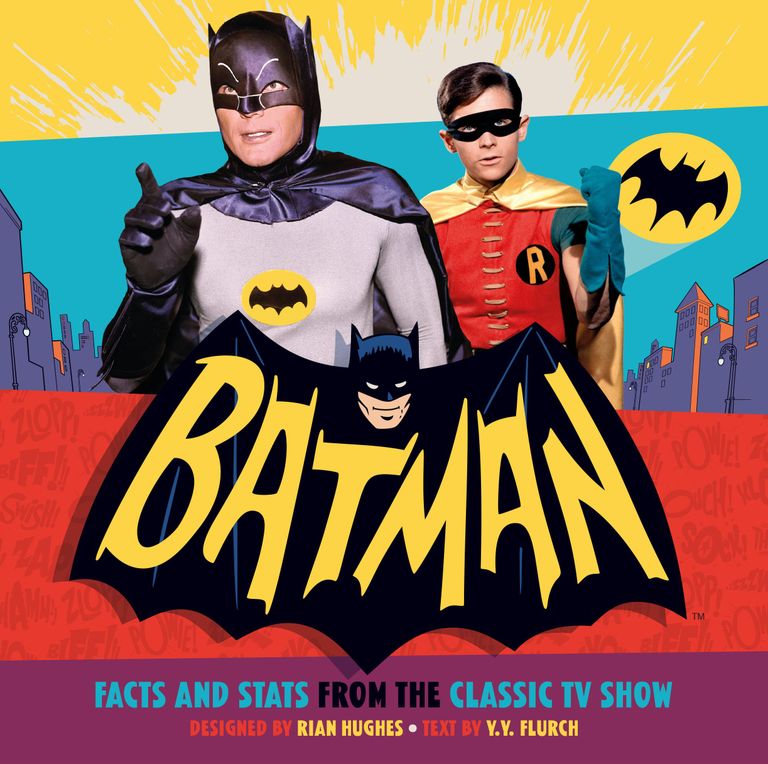 Grab debut copies of Batman: Fact and Stats From The Classic TV Show — not available anywhere else! 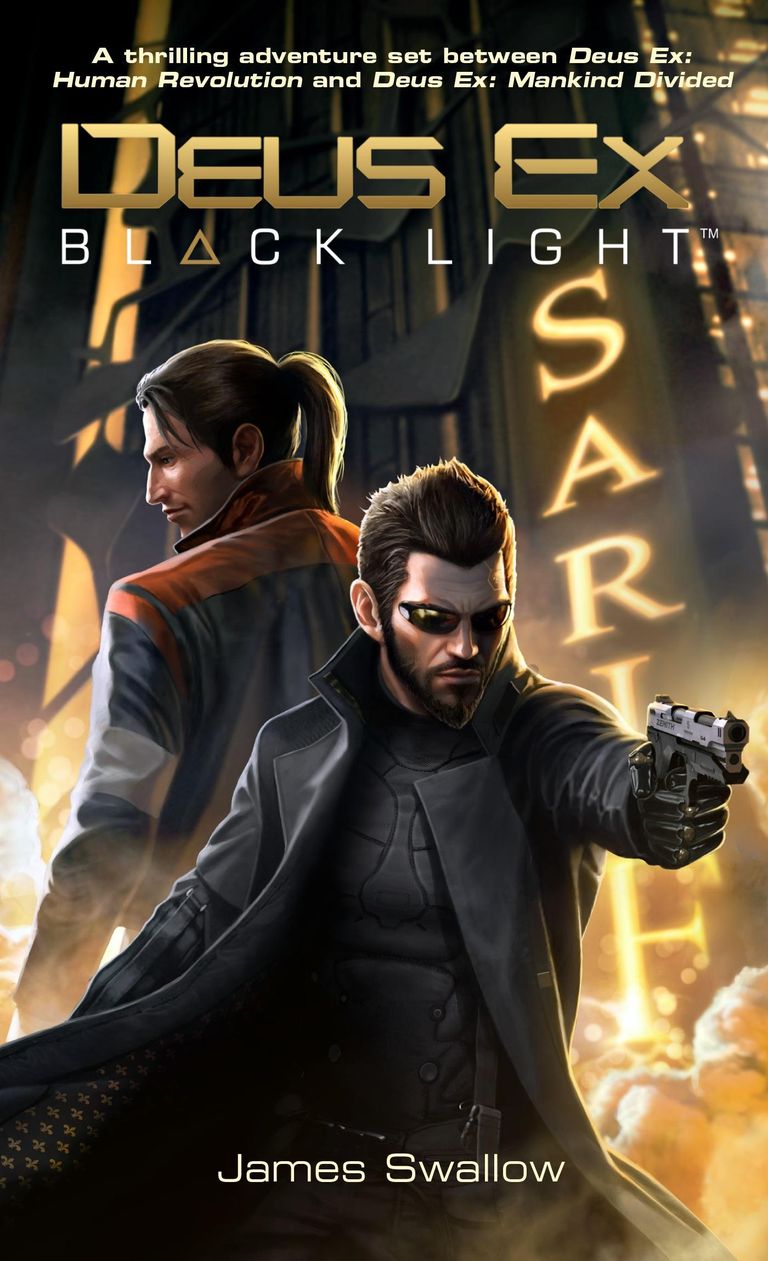 Grab a debut copy from the Titan Books booth - unavailable anywhere else! 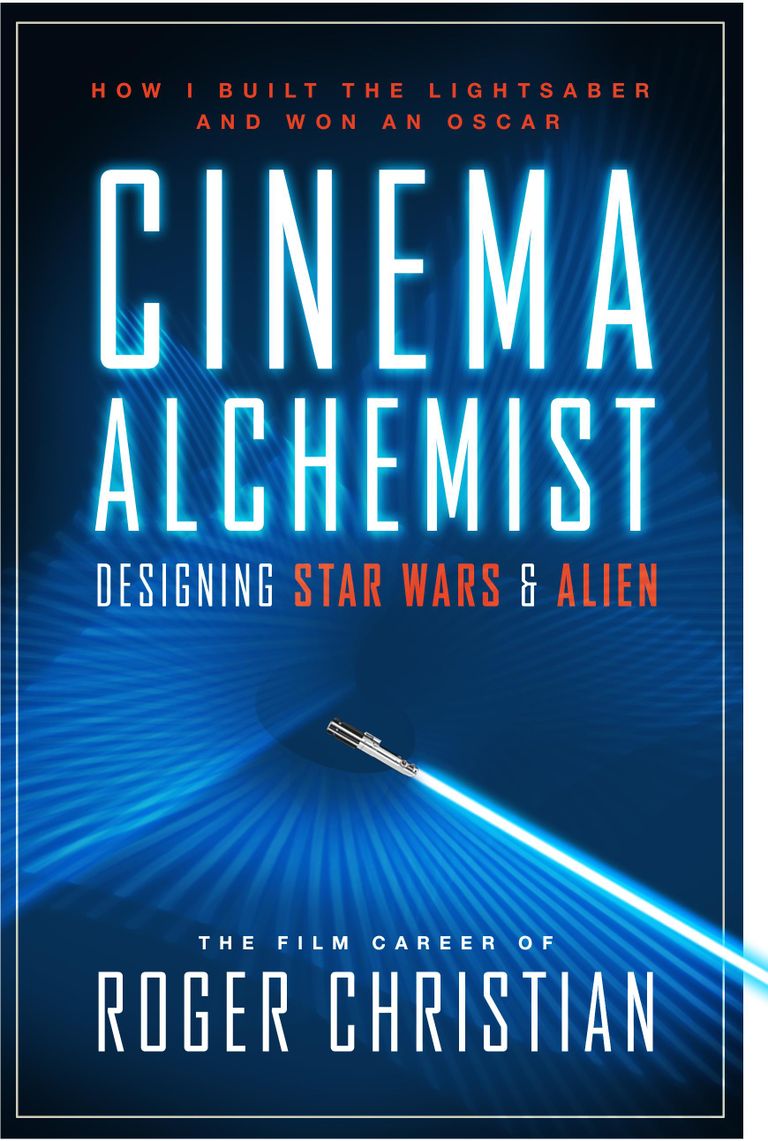 Your chance to grab a signed copy of Cinema Alchemist, the memoir of Roger Christian — Oscar-winning production designer and creator of the lightsaber! Available at the Titan Books booth. 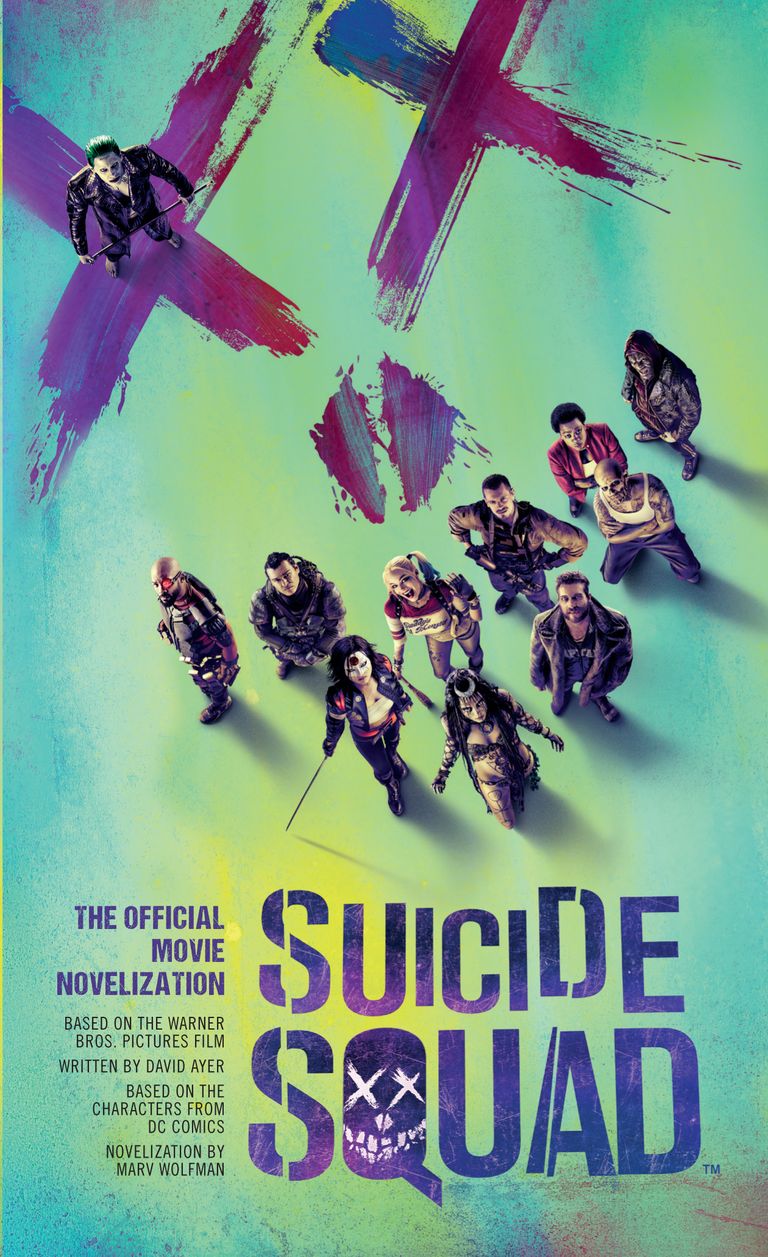 Grab a limited edition bookmark from our booth to celebrate the upcoming launch of Suicide Squad: The Official Movie Novelization, as well as our upcoming Flash and Arrow books!

Signed copies of Tarzan on Film 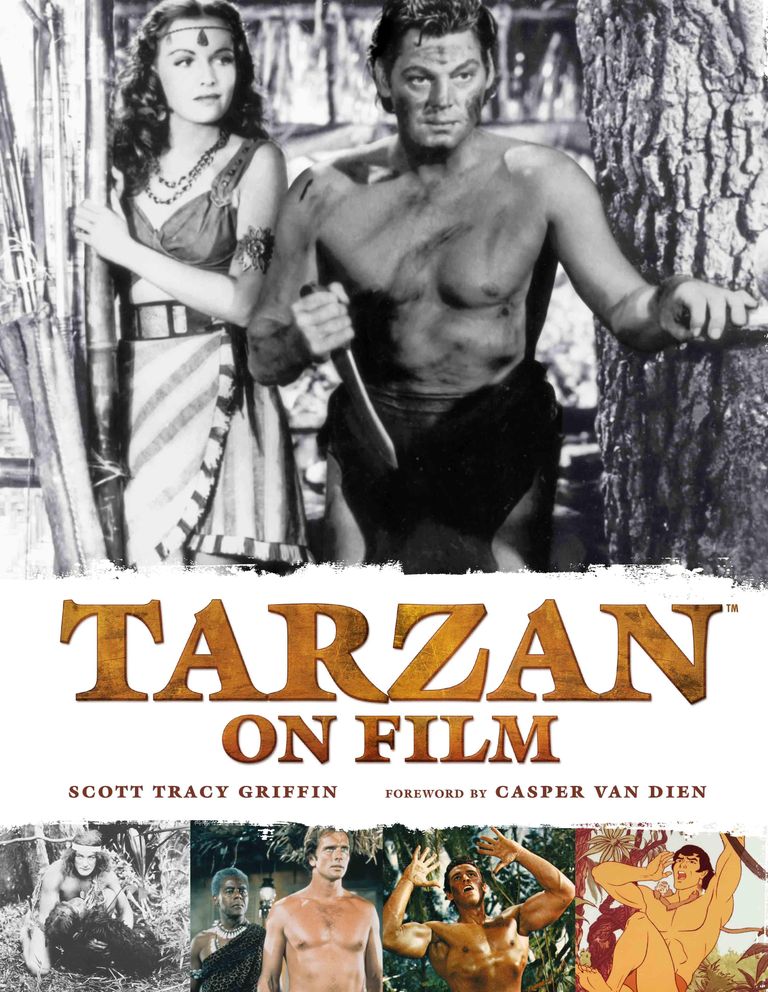 Grab a signed copy of the new coffee table book, Tarzan on Film! 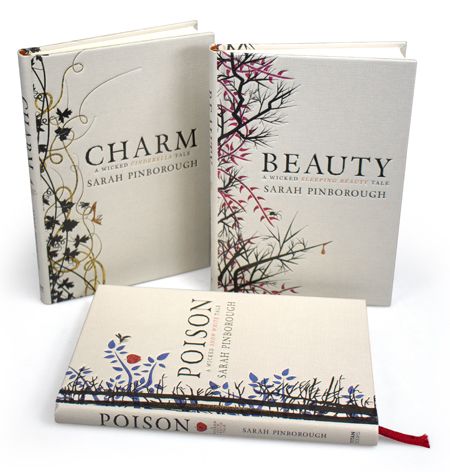 Signed copies of Sarah Pinborough's beloved and barbed Fairy Tales Poison, Charm and Beauty are available from the Titan booth!

Signed Limited Edition copies of The Art and Making of Hannibal: The Television Series 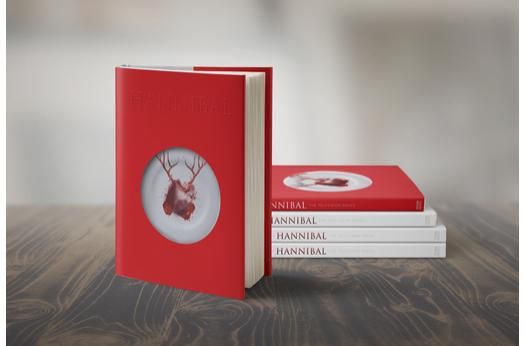 Your chance to grab a coveted limited edition of The Art and Making of Hannibal — signed by Mads Mikkelsen, Hugh Dancy and Bryan Fuller! 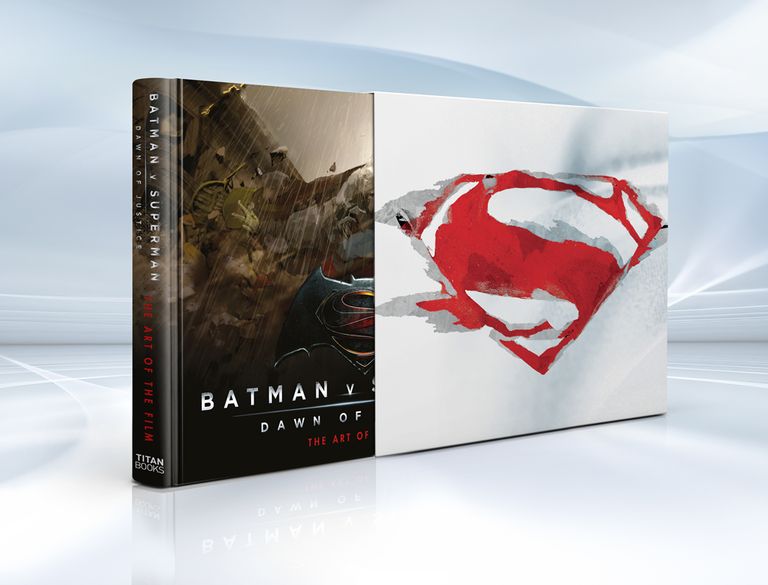