This March sees the release of the first two unmissable adventures in Steven L Kent's thrilling The Clone Rebellion saga.

Earth, 2508 A.D. Humans have spread across the six arms of the Milky Way Galaxy. The Unified Authority controls Earth’s colonies with an iron fist and a powerful military—a military made up almost entirely of clones…

Private first-class Wayson Harris was raised among thousands of clones to be the ultimate soldier. But Harris isn’t like the other Marines: he has a mind of his own. He figures he’s paying for that when his first assignment is the smallest Marine outpost in the whole U.A. When a rogue general surfaces, the remote desert world Harris thought was a dead-end posting becomes anything but.

The first two books in the series Republic and Rogue are released this March, with Book 3 (Alliance) coming in April and Book 4 (Elite) in May. 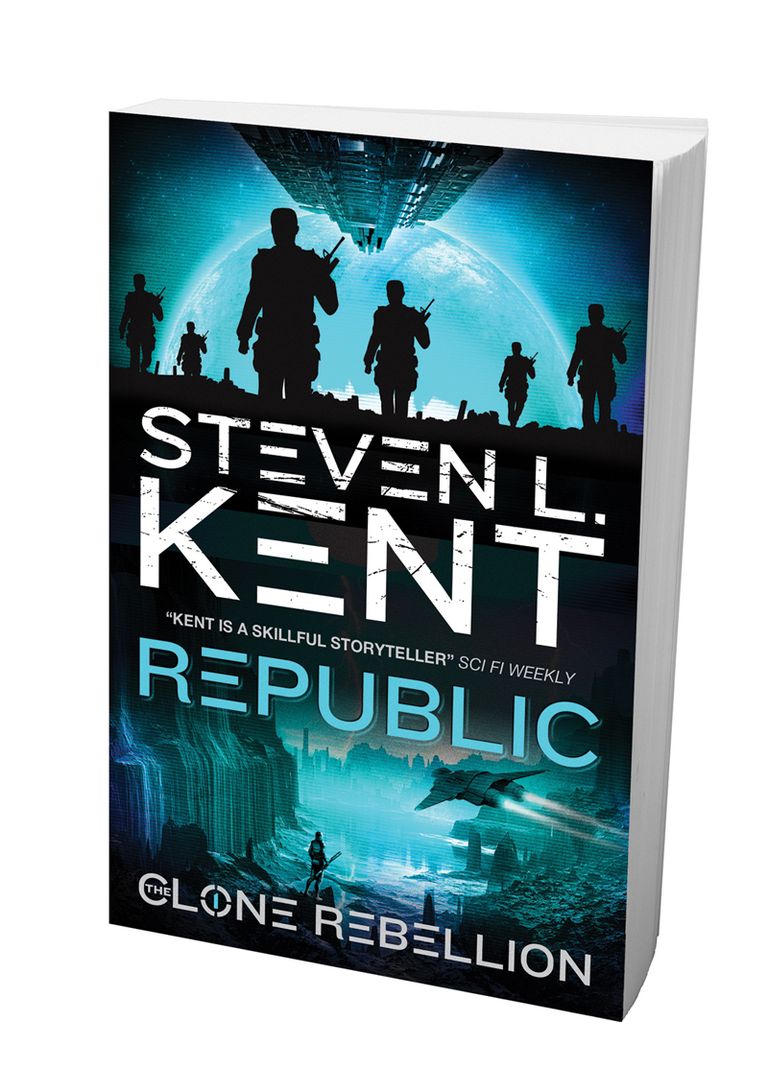