For the love of her vampire suitor, Karl, Charlotte has forsaken her human life. Now her only contact with people is when she hunts them down to feed. Her thirst for blood repulses her but its fulfilment brings ecstasy.

The one light in the shadows is the passion that burns between her and Karl. A love that it seems will last for eternity - until Karl's former lover, the seductively beautiful Katerina, is rescued from the Crystal Ring. For nearly fifty years she has lain, as dead, in the icy depths of the Weisskalt. Now she wants to reclaim her life... and Karl.

In despair, Charlotte turns to the prima ballerina Violette Lenoir, an ice maiden who only thaws when she dances. Charlotte is fascinated as she has been by no other human, longing to bring joy to the dancer. But her obsession opens the floodgates to a far darker threat than the vampires could ever have imagined. For Violette is more than human and if she succumbs to the vampire's kiss it could unleash a new terror ...

Freda Warrington's A Dance in Blood Velvet is released on October 25th in the UK and April 2014 in the US. 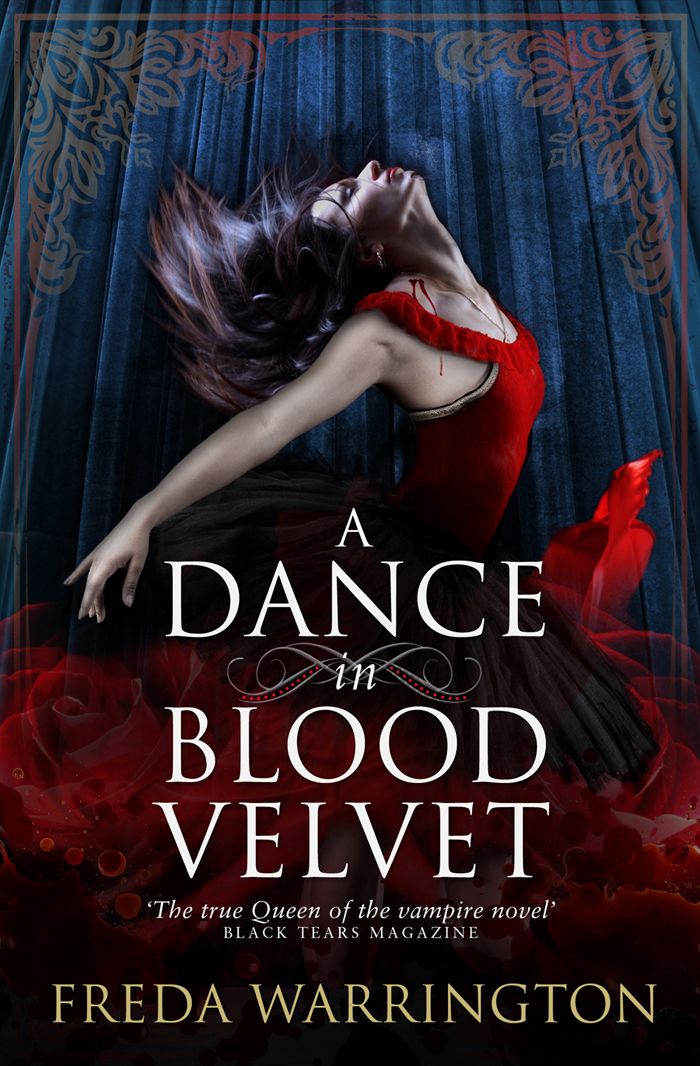