We are excited to reveal the cover for Duskfall, the first book in a stunning new fantasy series by debut author Christopher Husberg, to be published in June 2016. 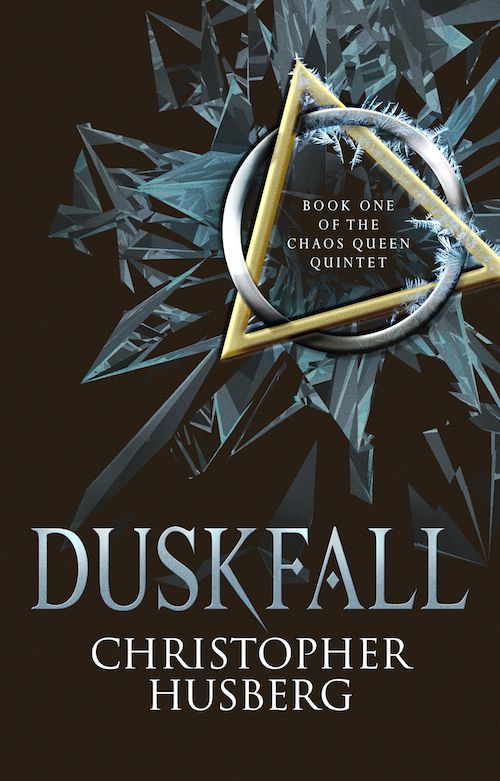 "Based upon a piece originally written for Brandon Sanderson's creative writing course, and described by Sanderson as 'one of the best pieces I've gotten in a class', Duskfall is the story of Knot, a man with no memory but with terrifying abilities; of Winter, an elf-like tiellan with nascent magical power; and Cinzia, a priestess whose own family is leading a heretical rebellion against the established - and inquisitional - state religion. Husberg weaves these characters' stories together into an epic that will delight both to fantasy fans and newcomers to the genre."
Miranda Jewess, editor