Thrilled to reveal the cover for George Mann's Ghosts of Empire. This is the fourth book in George's highly-acclaimed Ghost series, originally published by Pyr in the US. Titan are really excited to have taken over this series and have published the first two books in the UK, and will now be putting them out in both territories from book three, Ghosts of Karnak, which will be coming this year! 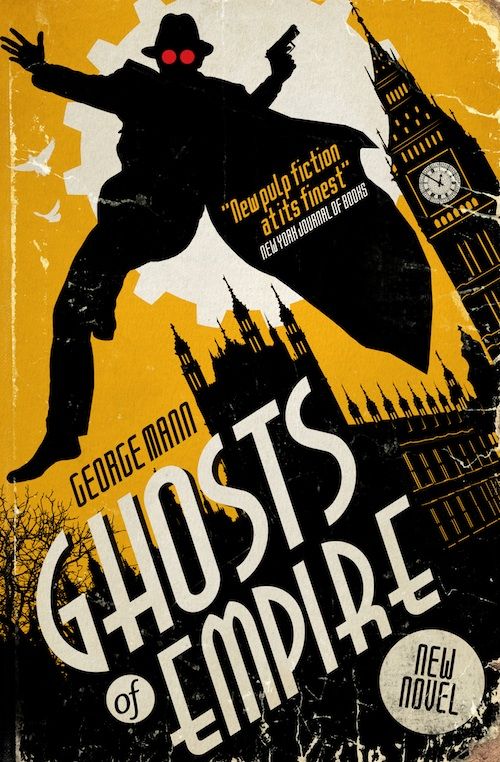