The High Ground by Melinda Snodgrass 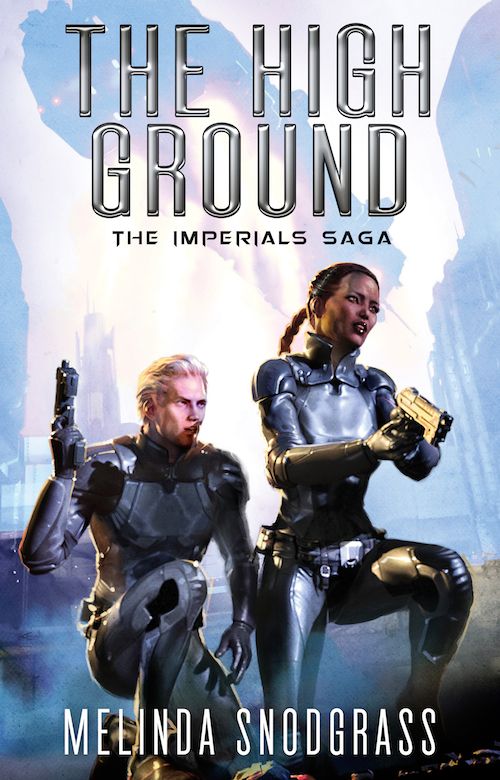 Emperor’s daughter Mercedes is the first woman ever admitted to the High Ground, the elite training academy of the Solar League’s Star Command, and she must graduate if she is to have any hope of taking the throne. Her classmate Thracius has more modest goals—to rise to the rank of captain, and win fame and honor. But a civil war is coming and the machinations of those who yearn for power threaten the cadets. In a time of political intrigue, class conflict, and alien invasion, they will be tested as they never thought possible…

The first in a fantastic new space opera series from acclaimed author and scriptwriter of Star Trek: The Next Generation.