We're very excited to reveal the cover of THE ISCARIOT SANCTION, Mark Latham's fantastic sequel to THE LAZARUS GATE! Here is the cover for book one in the series: 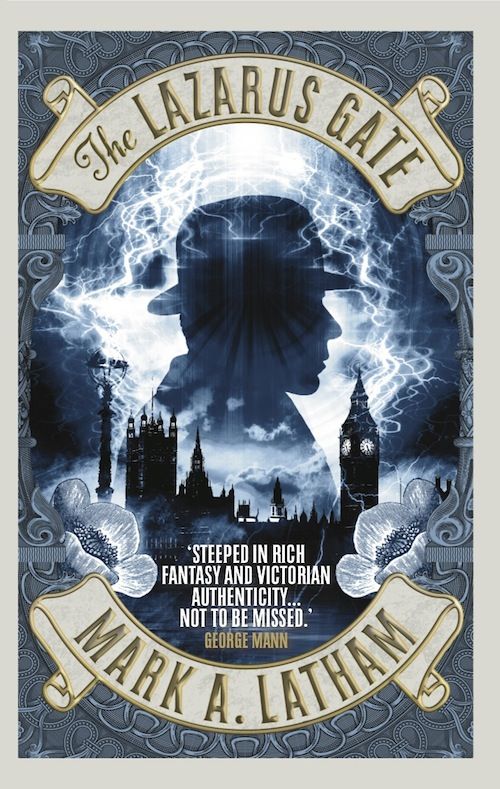 In an alternate reality, the world is in peril. The sky burns with a supernatural fire, demonic entities run amok in the streets, and in the north of England, sinister beings plot to claim a part of the Empire for their own. Young Apollo Lycea agent Lillian Hardwick, and her Majestic partner Sir Arthur Cecil, are sent to expose this plot. To complete their mission they must overcome foes both mundane and supernatural, uncover a Royal conspiracy, and unlock the secret of the Iscariot Sanction. And yet what they find in the industrial cities and windswept moors of the north is a danger unlike anything they have faced before; a threat that will leave them—and the Empire—changed forever.
Here is the cover for book two! 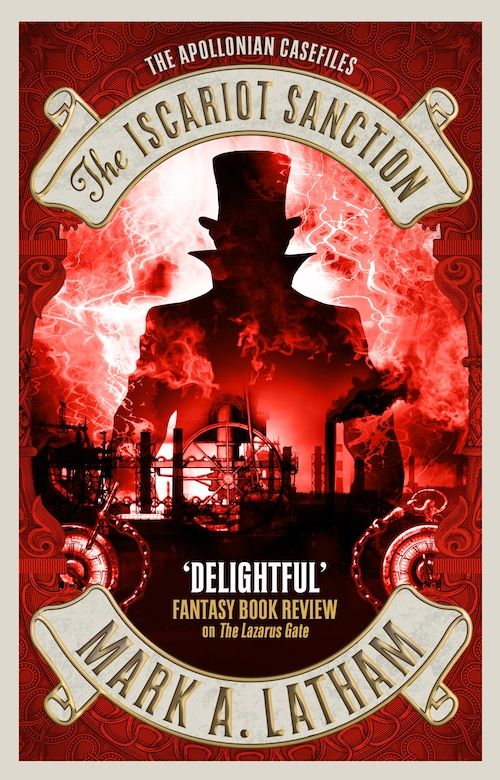