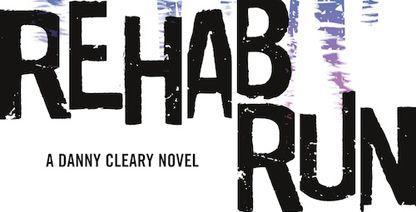 We are very excited to reveal the cover of the second book in the Cracked trilogy, a fast-paced, darkly comic thriller series by Barbra Leslie, Rehab Run! 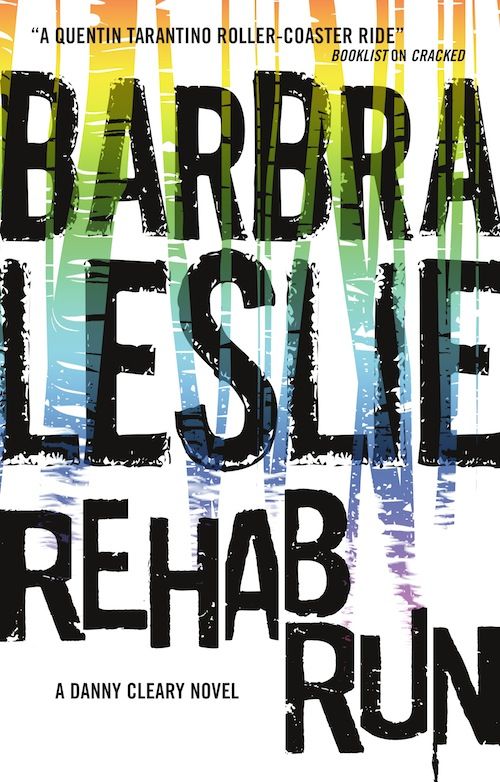 When Danny’s twin sister was murdered and her nephews kidnapped, Danny crossed North America with her brother Darren pursuing those responsible—and being pursued.

Now Danny fulfils her promise to her siblings, and checks herself into Rose’s Place, a posh, remote drug rehabilitation facility on the east coast of Canada. Lulled by sea air and a peace and quiet she hasn’t known in a long time, Danny starts to come to terms with her losses, and imagine what her future will be.

After finding a human hand on the property however, Danny’s rural idyll is shattered....