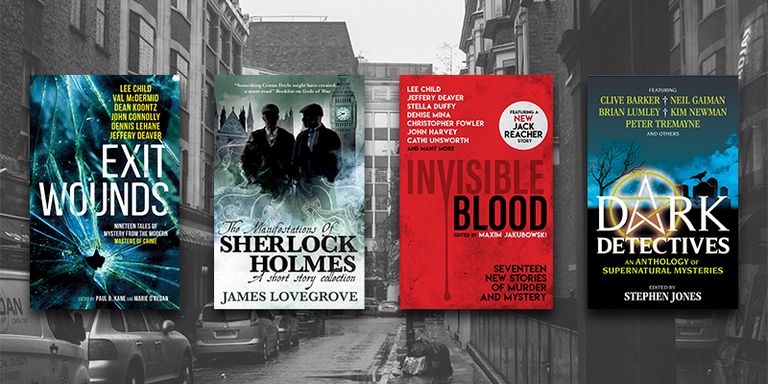 Jump into a book of short stories that’ll have you on the edge of your seat, or trying to keep up with the world’s greatest detective – these tales may be little, but they’re criminally good! 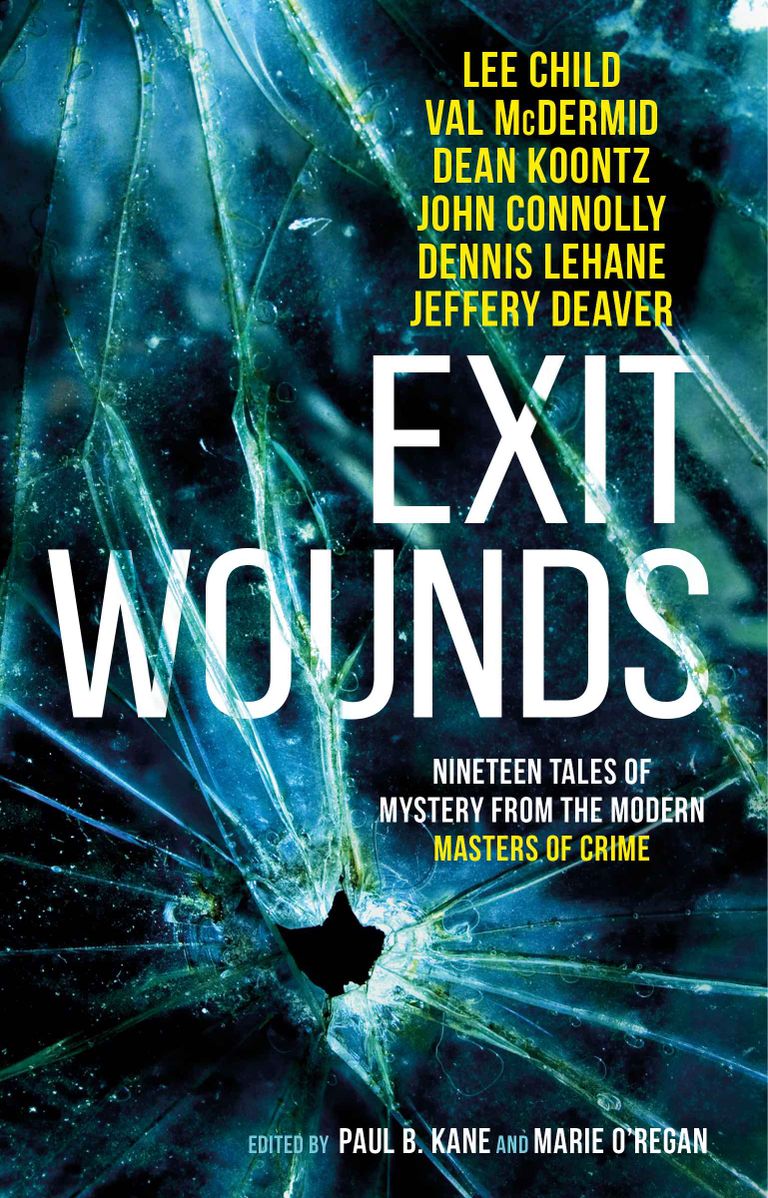 A brand-new anthology of crime stories written by masters of the genre. Featuring both original in-universe stories and rarely seen reprints, this collection of nineteen masterful short stories brings together some of the genre’s greatest living authors. Tony Hill and Carol Jordan take on a delightfully twisted killer in Val McDermid’s ‘Happy Holidays’. In Fiona Cummins' ‘Dead Weight’, an overbearing mother resorts to desperate measures to keep control of her teenage daughter. And in Dean Koontz’s ‘Kittens’, a young girl learns the truth about how her pets have been dying, and devises a horrible revenge. Tense, twisted and disturbing, Exit Wounds is a visceral and thrilling collection showcasing the very best modern crime fiction has to offer. 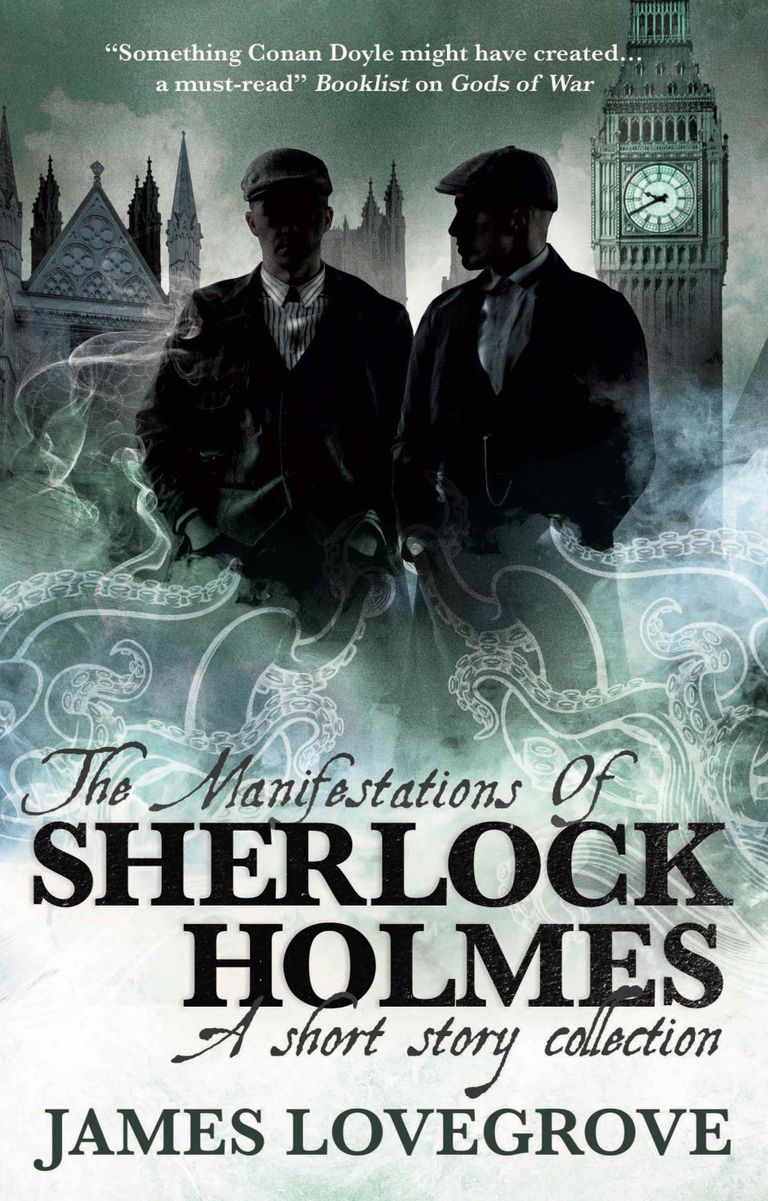 The Manifestations of Sherlock Holmes by James Lovegrove

Tales of treachery, intrigue and evil...

The iconic duo find themselves swiftly drawn into a series of puzzling and sinister events: an otherworldly stone whose touch inflicts fatal bleeding; a hellish potion unlocks a person’s devilish psyche; Holmes’s most hated rival detective tells his story; a fiendishly clever, almost undetectable method of revenge; Watson finally has his chance to shine; and many more – including a brand-new Cthulhu Casebooks story. 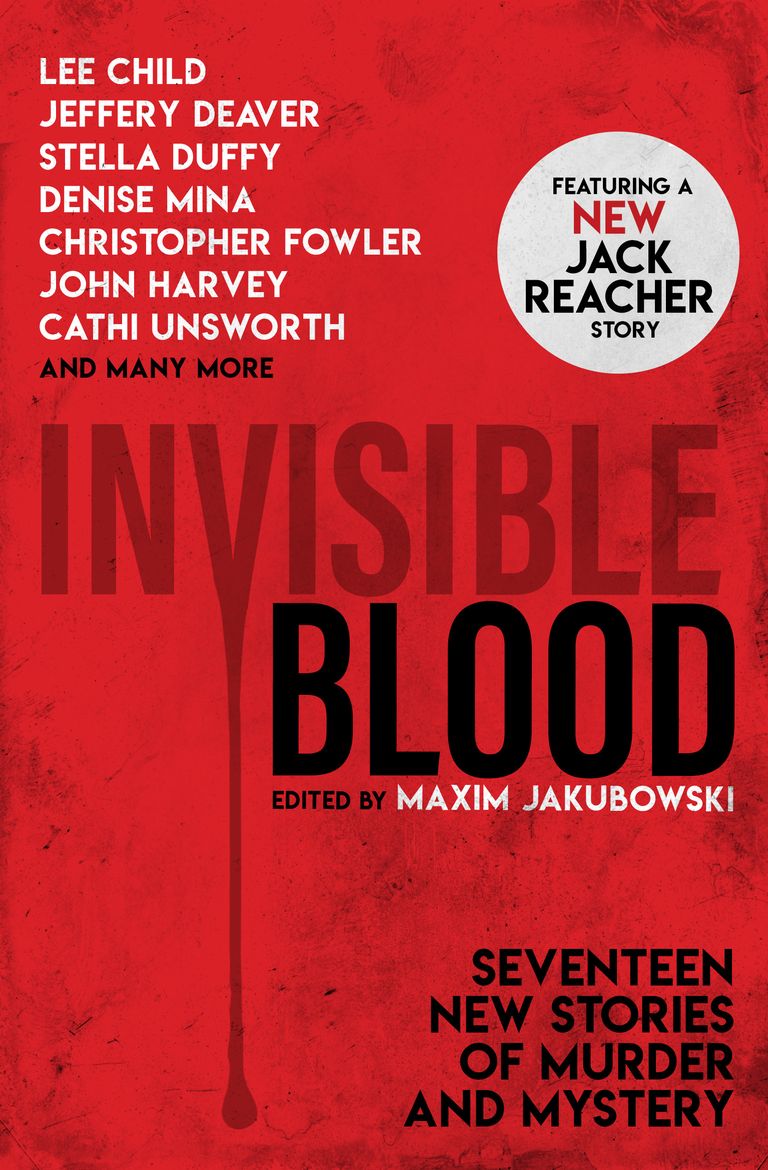 Open the files on an anthology of seventeen new crime stories to probe the brutal and complex hearts of criminals, and unravel the strangest of mysteries. Watch as a secretive group of intelligence community officers trace Jack Reacher through Heathrow in Lee Child’s “Smile”. In Mary Hoffman’s “Fallen Woman”, a journalist on the trail of a secretive drug lord gets caught up in the violent suicide of a young woman in Siena. And in Jeffery Deaver’s “Connecting the Dots”, detectives follow the trail of clues in the brutal killing of a homeless man, wherever it may lead… Invisible Blood is a gripping collection exploring the compulsions of the criminal mind.