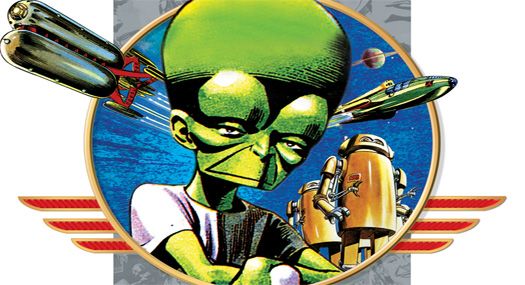 One of Britain's most celebrated comic characters is getting his own movie!

Variety reports that a deal to bring Dan Dare to the big screen is close to being signed, with Avatar's Sam Worthington set to star.

First published in classic British comic Eagle, Frank Hampson's Dan Dare has been an iconic sci-fi hero for decades, with Philip Pullman calling the series “the most thrilling and accomplished work ever published in the comics form in Britain.” 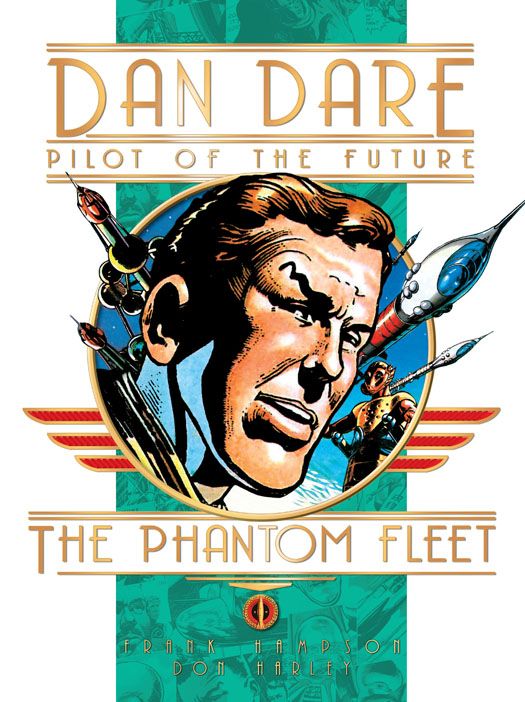 Titan have reprinted many of Dan Dare's earliest adventures in our deluxe library editions, which you can find below.