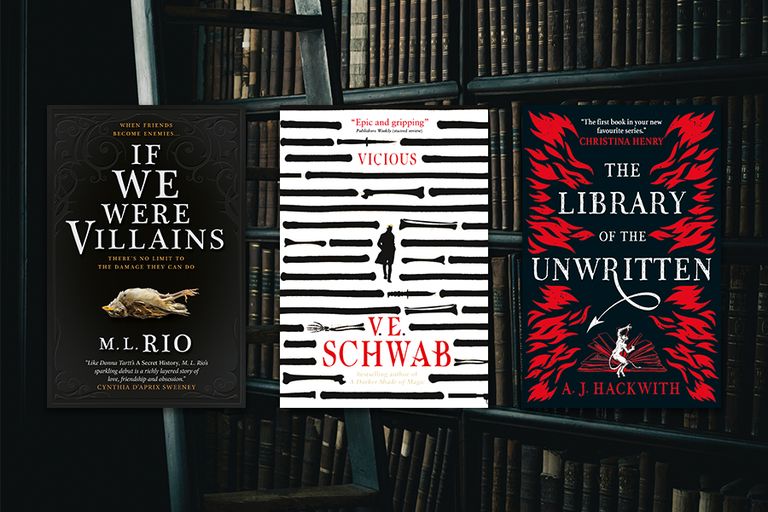 If tweed jackets with patched elbows, stacks of second-hand books, or bitter black coffee sipped by those in pursuit of forbidden knowledge are your vibe, read on for aesthetic inspiration… 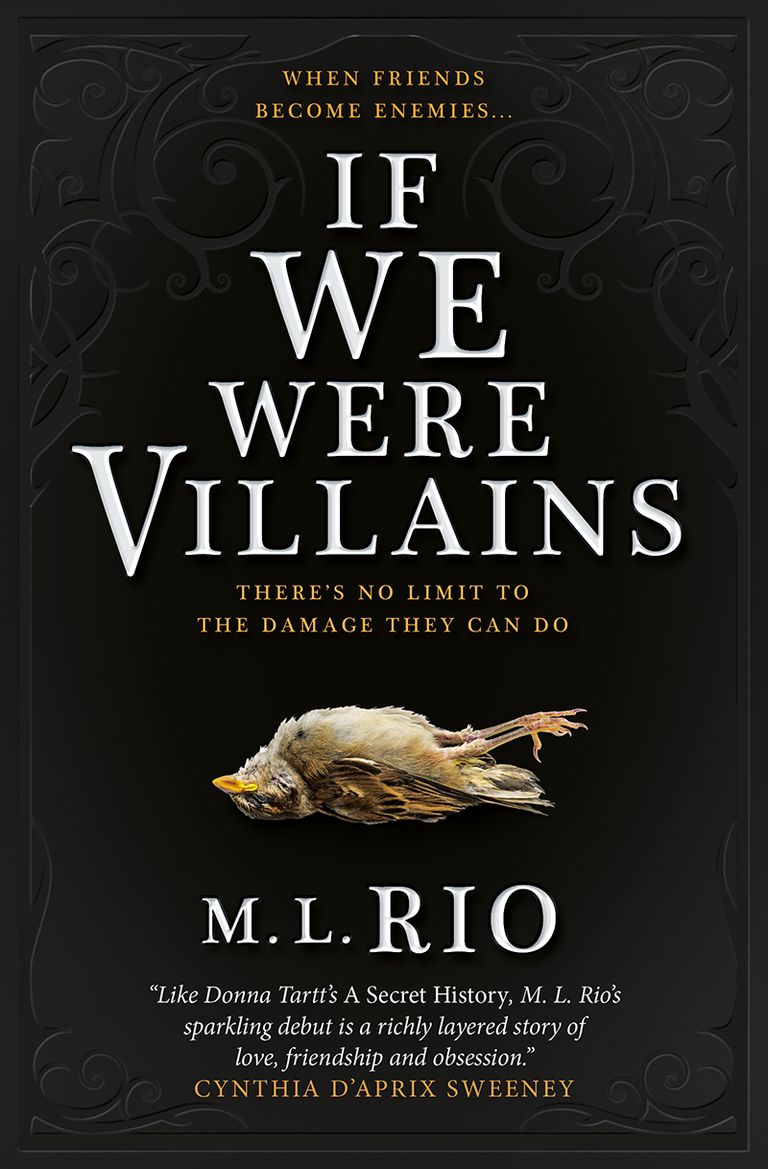 If We Were Villains – M.L. Rio

Oliver Marks has just served ten years for the murder of one of his closest friends – a murder he may or may not have committed. On the day he’s released, he’s greeted by the detective who put him in prison. Detective Colborne is retiring, but before he does, he wants to know what really happened ten years ago.

As a young actor studying Shakespeare at an elite arts conservatory, Oliver noticed that his talented classmates seem to play the same roles onstage and off – villain, hero, tyrant, temptress – though Oliver felt doomed to always be a secondary character in someone else’s story. But when the teachers change up the casting, a good-natured rivalry turns ugly, and the plays spill dangerously over into life.

When tragedy strikes, one of the seven friends is found dead. The rest face their greatest acting challenge yet: convincing the police, and themselves, that they are blameless. 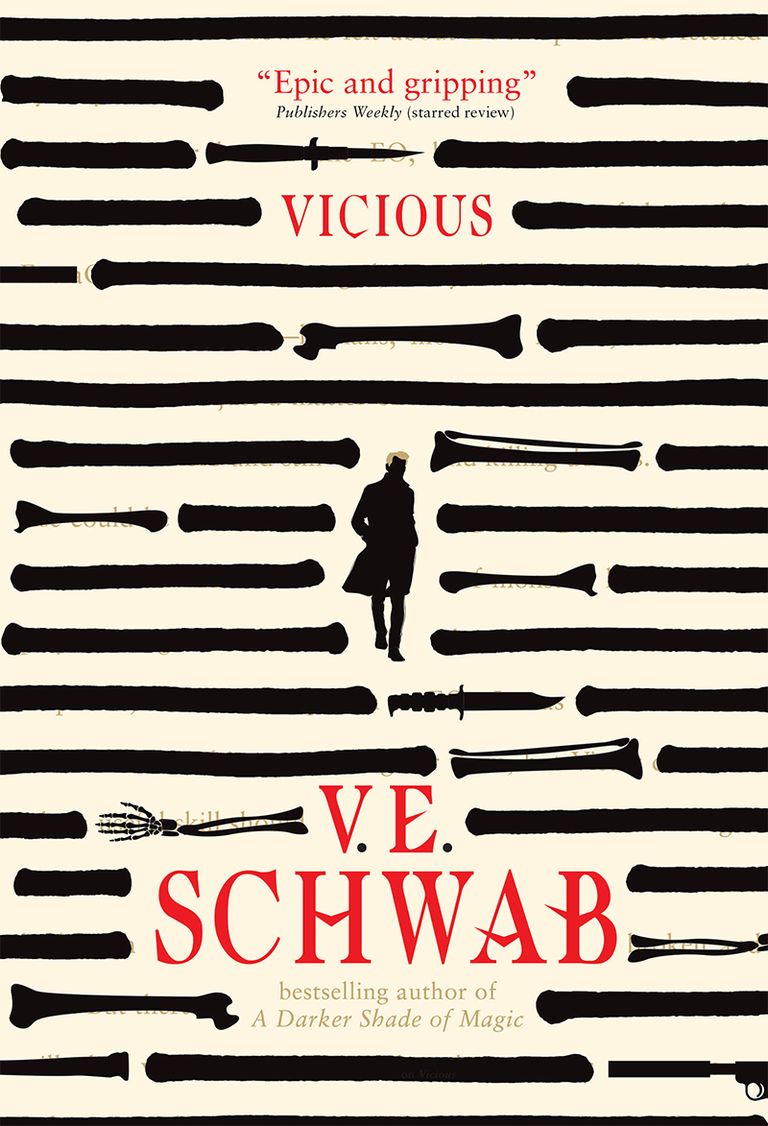 Victor and Eli started out as college roommates—brilliant, arrogant, lonely boys who recognized the same sharpness and ambition in one another. A shared research interest in adrenaline, near-death-experiences, and seemingly supernatural events reveals an intriguing possibility: that under the right conditions, someone could develop extraordinary abilities. But when their thesis moves from the academic to the experimental, things go horribly wrong. They become EOs, ExtraOrdinaries, leaving a body in their wake and turning on each other.

Ten years later Victor has escaped from prison and is determined to get his revenge on the man who put him there, aided by a young girl with the ability to raise the dead. Eli has spent the years hunting down and killing every EO he can find, convinced that they are a crime against God, all except his sidekick, a woman whose power is persuasion and whom he cannot defy. Armed with terrible power on both sides, driven by the memory of betrayal and loss, the arch-nemeses have set a course for revenge—but who will be left alive at the end? 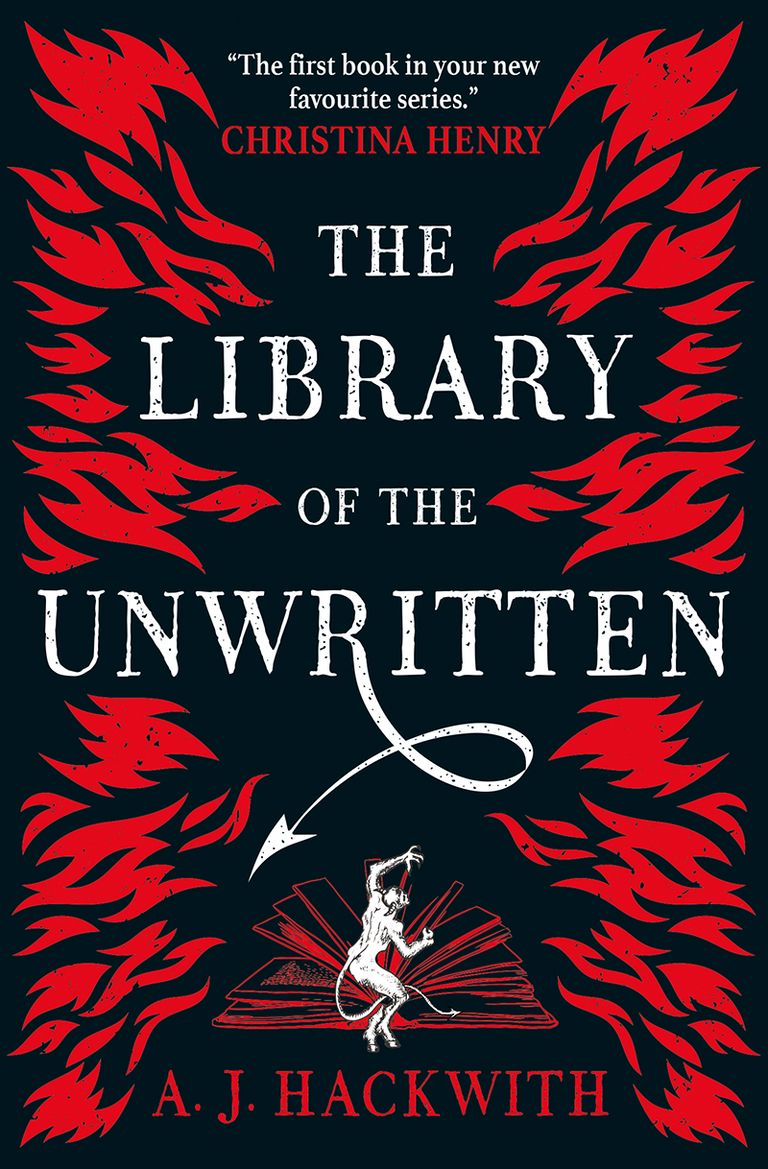 The Library of the Unwritten – A.J. Hackwith

Join the library and raise hell in the first book of a stunning fantasy series, where books unfinished by their authors reside within the Unwritten Wing of the devil's own library, and restless characters will emerge from out of their pages...

Claire is Head Librarian of this space. Her job involves keeping an eye on restless tales that risk materializing as characters and escaping the library. When a Hero breaks out of his book and goes in search of his author, Claire must capture him, but what should have been a simple retrieval goes horrifyingly wrong… 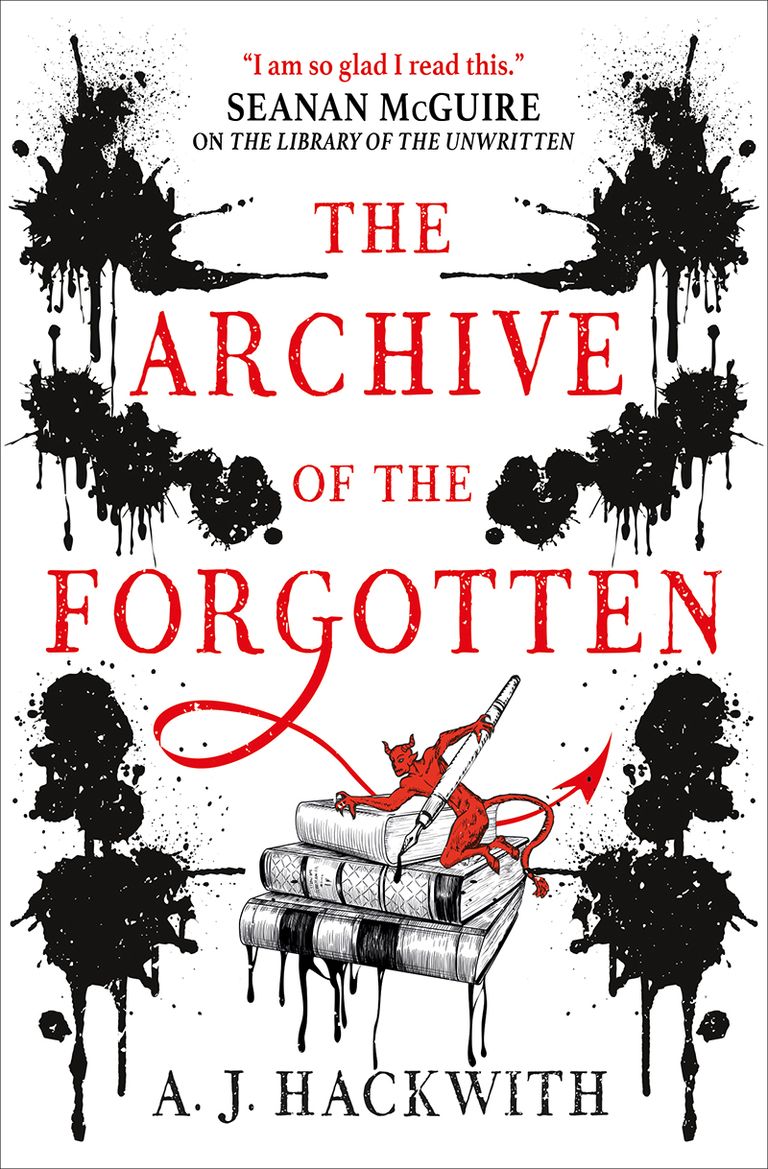 The Archive of the Forgotten – A.J. Hackwith

The Library of the Unwritten in Hell was saved from total devastation, but hundreds of potential books were destroyed. Former librarian Claire and Brevity the muse feel the loss of those stories, and are trying to adjust to their new roles within the Arcane Wing and Library, respectively. But when the remains of those books begin to leak a strange ink, Claire realizes that the Library has kept secrets from Hell – and from its own librarians.