Have you read any of David Wong’s hilariously terrifying books yet? Wong is the pseudonym of Jason Pargin, New York Times bestselling author of the John Dies at the End series, which became a cult sensation & spawned a movie, as well as the award-winning Zoey Ashe series. He’s a former editor at Cracked.com, and his articles have been read by tens of millions of people around the world.

John Dies at the End

My name is David Wong. My best friend is John. Those names are fake. You might want to change yours.

You may not want to know about the things you’ll read on these pages, about the sauce, about Korrock, about the invasion, and the future. But it’s too late. You touched the book. You’re in the game. You’re under the eye.

The only defence is knowledge. You need to read this book, to the end. Even the part about the bratwurst. Why? You’ll just have to trust me.

Unfortunately for us, if you make the right choice, we’ll have a much harder time explaining how to fight off the otherwordly invasion currently threatening to enslave humanity.

I’m sorry to have involved you in this, I really am. But as you read about these terrible events and the very dark epoch the world is about to enter as a result, it is crucial you keep one thing in mind:

NONE OF THIS IS MY FAULT. 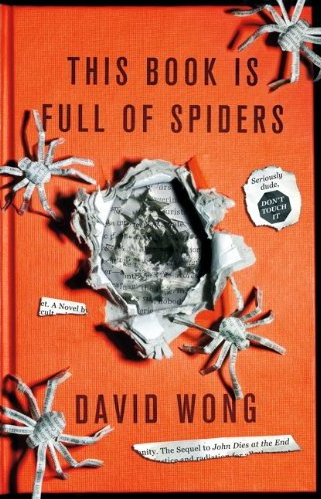 This Book is Full Of Spiders: Seriously Dude Don’t Touch It (John Dies at the End #2)

Originally released as an online serial where it received more than 70,000 downloads, John Dies at the End has been described as a “Horrortacular”, an epic of “spectacular” horror that combines the laugh out loud humor of the best R-rated comedy, with the darkest terror of H.P. Lovecraft.

As the sequel opens, we find our heroes, David and John, again embroiled in a series of horrifying yet mind-bogglingly ridiculous events caused primarily by their own gross incompetence. The guys find that books and movies about zombies may have triggered a zombie apocalypse, despite a complete lack of zombies in the world. As they race against the clock to protect humanity from its own paranoia, they must ask themselves, who are the real monsters? Actually, that would be the shape-shifting horrors secretly taking over the world behind the scenes that, in the end, make John and Dave kind of wish it had been zombies after all. 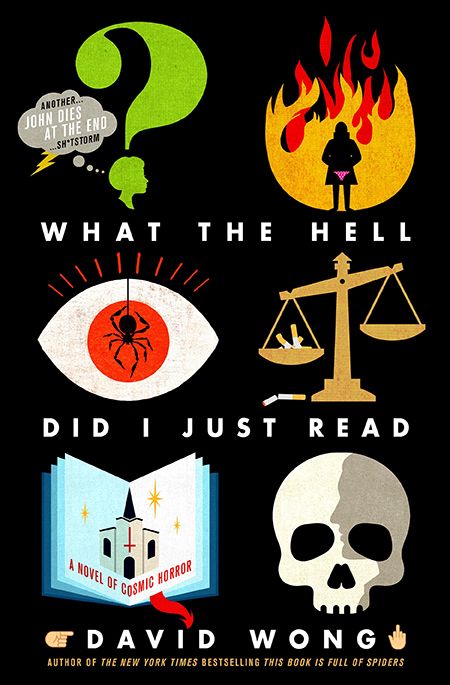 It’s the story “They” don’t want you to read. Though, to be fair, “They” are probably right about this one. No, don’t put the book back on the shelf – it is now your duty to purchase it to prevent others from reading it. Yes, it works with ebooks, too; I don’t have time to explain how.

While investigating a fairly straightforward case of a shape-shifting interdimensional child predator, Dave, John, and Amy realized there might actually be something weird going on. Together, they navigate a diabolically convoluted maze of illusions, lies, and their own incompetence in an attempt to uncover a terrible truth that they – like you – would be better off not knowing.

Your first impulse will be to think that a story this gruesome – and, to be frank, stupid – cannot possibly be true. That is precisely the reaction “They” are hoping for. 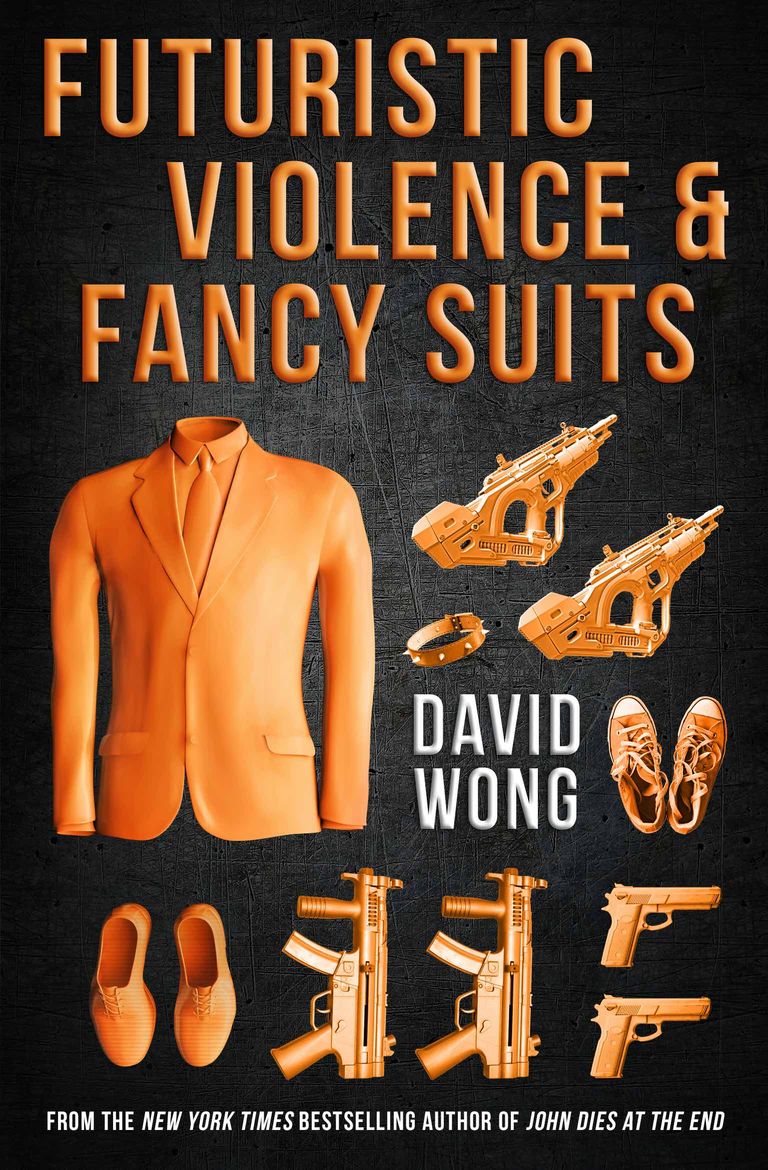 Get ready for a world in which anyone can have the powers of a god or the fame of a pop star, in which human achievement soars to new heights while its depravity plunges to the blackest depths. A world in which at least one cat smells like a seafood shop’s dumpster on a hot summer day.

Will Zoey figure it all out in time? Or maybe the better question is, will you? After all, the future is coming sooner than you think.

And one to pre-order!

Zoey Punches the Future in the Dick

New York Times bestselling author David Wong's Zoey Punches the Future in the Dick is the latest and greatest sci-fi thriler in the Zoey Ashe Series.

Nightmarish villains with superhuman enhancements. An all-seeing social network that tracks your every move. Mysterious, smooth-talking power players who lurk behind the scenes. A young woman suddenly in charge of the most decadent city in the world. And her very smelly cat.

Zoey Ashe is like a fish so far out of water that it has achieved orbit. She finds herself struggling to establish rule over a sprawling empire while Tabula Ra$a's rogue's gallery of larger-than-life crime bosses and corrupt plutocrats smell weakness. Tensions brew across the city.

A steamer trunk-sized box arrives at Zoey's door, and she and her bodyguard Wu are shocked to find that it contains a disemboweled corpse, and even more shocked when that corpse, controlled by an unknown party, rises from the box and goes on a rampage through the house. After being subdued, it speaks in an electronic voice, accusing Zoey of being its murderer. Soon, it makes the same claim to the public at large, along with the promise of a cash reward for proof that Zoey and the Suits are behind the crime.

Now Zoey is having doubts of her own: Is she 100% sure that someone on her team didn't do this? She also doesn't even have a complete list of what businesses she owns, or what exact laws her organization is still breaking. So what does she really know?