Castle can currently be seen in the popular TV show airing on Channel 5.

A Brewing Storm
When Derrick Storm needed to leave the CIA, he couldn't just retire. He had to fake his own death. So when his former boss calls in an old favor that will bring Storm out of early retirement and back to Washington to investigate a high-profile kidnapping, he knows there must be more at stake than the life of a senator's son. Working alongside, but not exactly with, bombshell FBI investigator April Showers, Storm must make sense of a confusing flurry of ransom notes and a complicated web of personal relationships and international politics. He'll get to the bottom of the kidnapping, but the storm is still brewing

A Raging Storm
Days after being brought out of retirement to investigate a kidnapping, Derrick Storm has a dead US senator on his hands, an assassin to track down, and nearly six billion dollars' worth of gold bars--hidden by the Communist Party somewhere in the former USSR--to uncover. Teaming up again with FBI agent April Showers, Storm must talk to Ivan Petrov, a secretive millionaire who has ties to the assassination, coordinates for the gold, and a mole leaking information to the Russian government from within his inner circle. And while the CIA mission is getting heated, it's nothing compared to the growing sexual tension between Storm and Showers...

A Bloody Storm
Derrick Storm is back--this time with a crack team of ghost CIA operatives. These former agents have all faked their own deaths and now work for the CIA on a strictly secret basis, taking on dangerous and illegal jobs the agency may not officially carry out. They're headed to the Molguzar Mountains to look for sixty billion dollars' worth of gold hidden by the KGB before the collapse of the Soviet Union, and taking a perilous detour to rescue FBI agent April Showers from a sociopathic torturer. But Storm's loyalties are put to the test as the mission begins to unravel into a bloody mountaintop showdown, and he and Showers must find out the hard way that their assignment may not be what they thought it was... 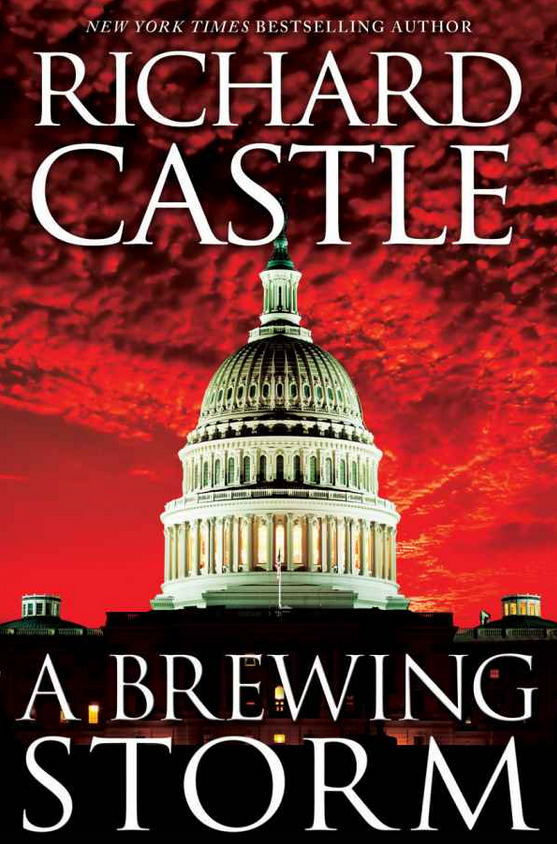