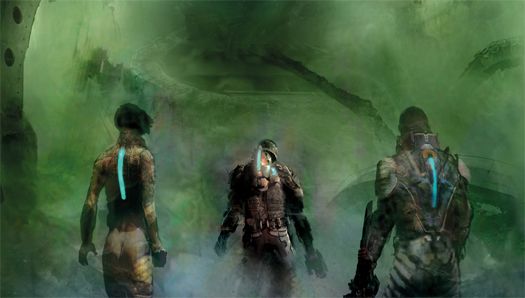 Following the events of the smash video game hit Dead Space 2, we follow Earthgov Sergeant John Carver whose wife and son are attacked by fanatics trying to liberate the Marker site where she works. Racing to solve the clues his wife left behind, Carver teams up with Ellie Langford, survivor of an earlier Necromorph outbreak on the Sprawl, and EarthGov Captain Robert Norton. Together they unlock deep secrets about the Markers in an epic adventure that will determine the fate of mankind. 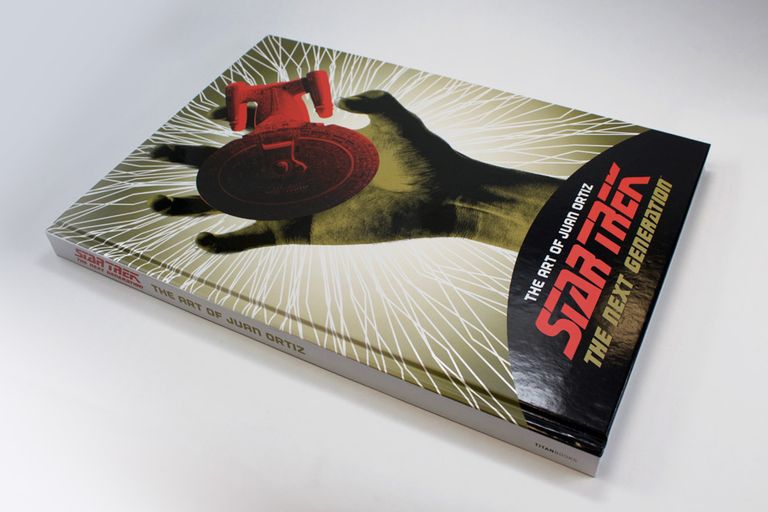 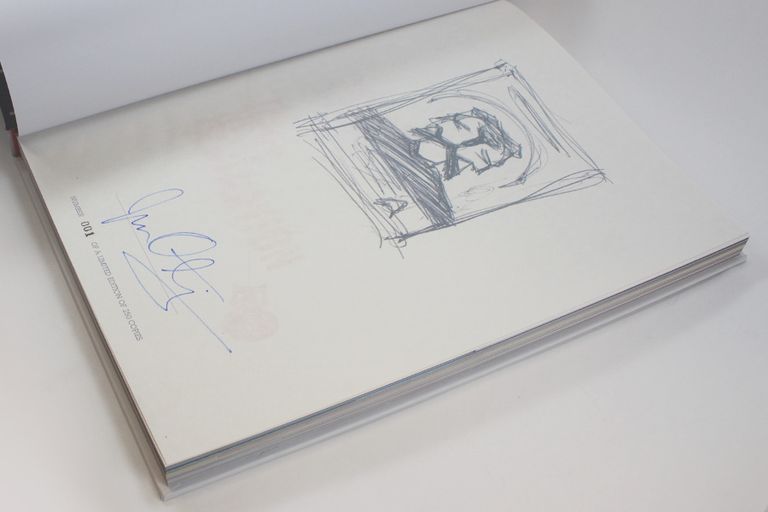