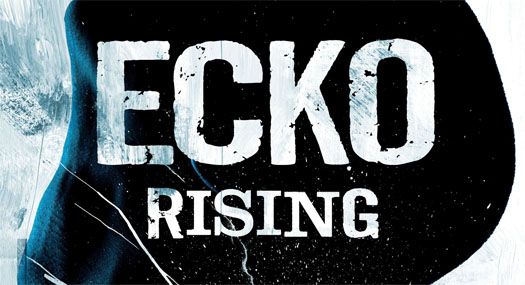 Titan Books are delighted to announce the acquisition of worldwide rights to the extraordinary novel Ecko: Rising and its sequel by first time writer, Danie Ware.

Ware is the publicist and event organiser for cult entertainment retailer Forbidden Planet. She has been immersed in the science-fiction and fantasy community for the past decade, and has worked closely with a wide-range of genre authors. An early adopter of blogging, social media and a familiar face at conventions, she appears on panels as an expert on genre marketing and retailing.

Ecko: Rising is a unique genre-bending fantasy–sci-fi epic following a savage, gleefully cynical anti-hero. After awakening in a dimension-jumping inn to find himself immersed in his own sardonic fantasy world, Ecko joins a misfit cast of characters and strives to conquer his deepest fears and save the world from extinction. Danie Ware says, “I’ve been writing fantasy since my twenties, and Ecko has been a new set of eyes with which to see the traditional genre. Working with Titan has been fantastic as they have really come on board with both the concept and the project, and have brought an original idea to life.”

Ecko: Rising is scheduled for publication in the UK in autumn 2012, and the US in 2013. Fiction editor Cath Trechman bought the rights from The Cooke Agency. She says, “Danie has created an extraordinary fantasy world, filled with rich, vibrant characters, and a story that is thrilling, compelling and wonderfully unpredictable. We at Titan feel very lucky to have found such a remarkable talent.”

Ecko: Rising will be launched at the Olympus Easter-Con 2012 with an exclusive sampler and a reading from Danie Ware at 1pm on Friday April 6th in room 12 (Tetworth). She will also be on a panel discussing promoting yourself online on Sunday at 10am. 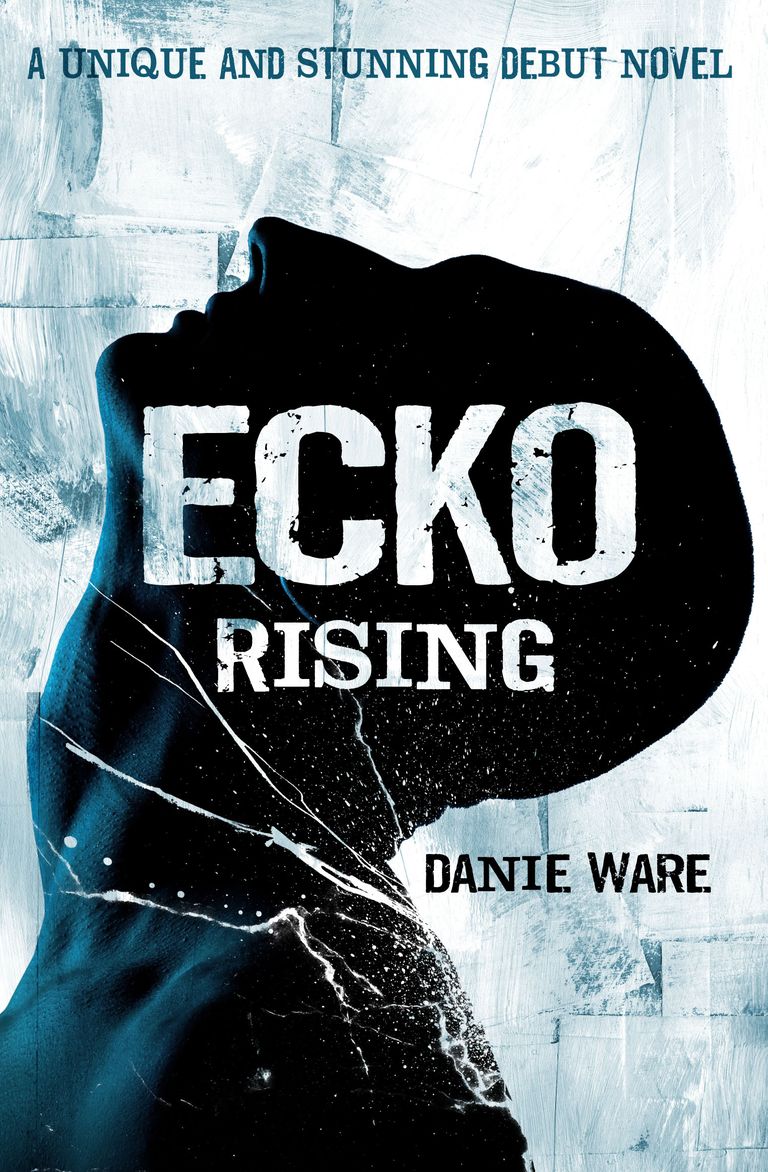