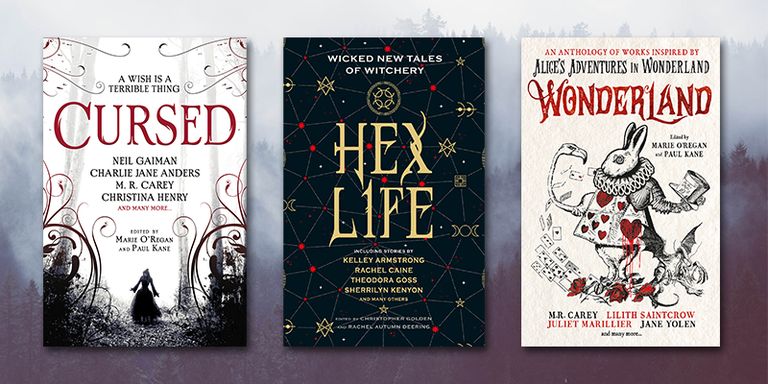 If the reality of this world is becoming too much, escape to a whole host of others with our enthralling selection of fantasy anthologies. Take a trip to Wonderland with some of the greatest names in fantasy and horror... Explore witchcraft with the mistresses of magic in Hex Life... Fairy tales, but not as you know them, fill Cursed... Whatever your tastes, you're sure to find something to enjoy in these magical, mythical collections! 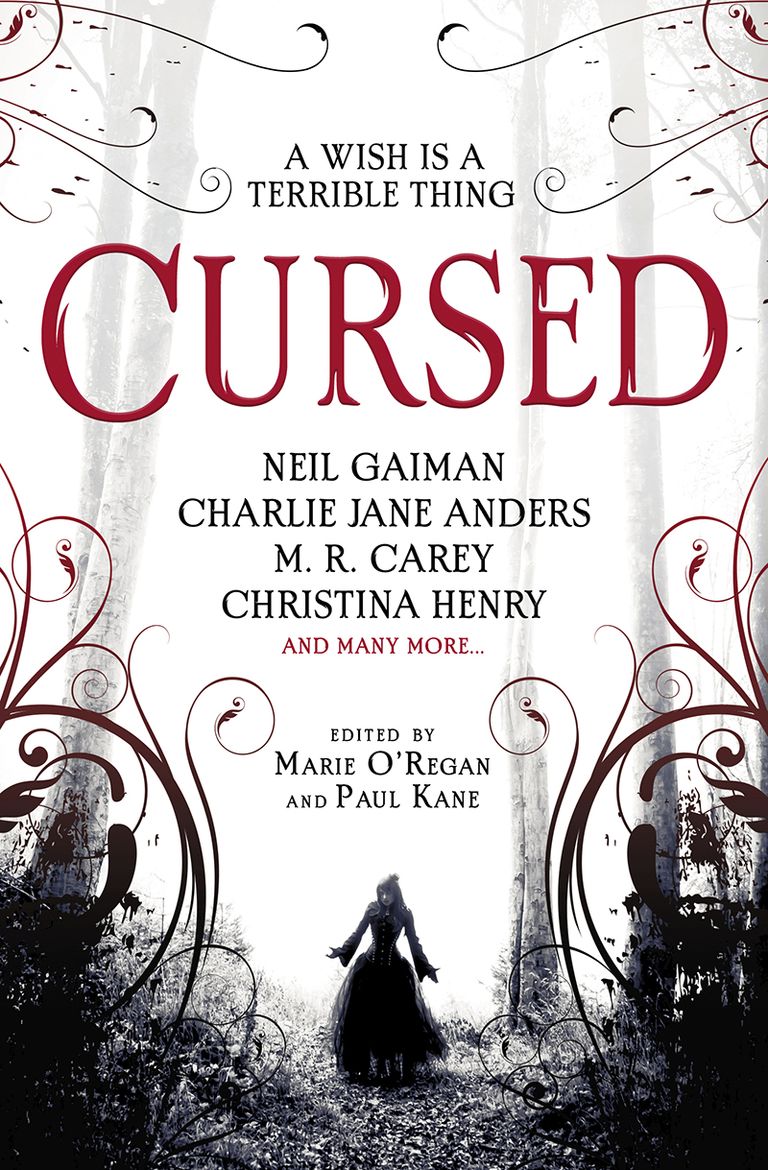 CURSED: AN ANTHOLOGY edited by Marie O'Regan and Paul Kane

ALL THE BETTER TO READ YOU WITH

It’s a prick of blood, the bite of an apple, the evil eye, a wedding ring or a pair of red shoes. Curses come in all shapes and sizes, and they can happen to anyone, not just those of us with unpopular stepparents…

These are tales of witches, wickedness, evil and cunning. Stories of disruption and subversion by today’s women you should fear. Including Kelley Armstrong, Rachel Caine and Sherrilyn Kenyon writing in their own bestselling universes.

These witches might be monstrous, or they might be heroes, depending on their own definitions. Even the kind hostess with the candy cottage thought of herself as the hero of her own story. After all, a woman’s gotta eat…

Eighteen tales of witchcraft from the mistresses of magic:

BRING OUT YOUR DREAD... 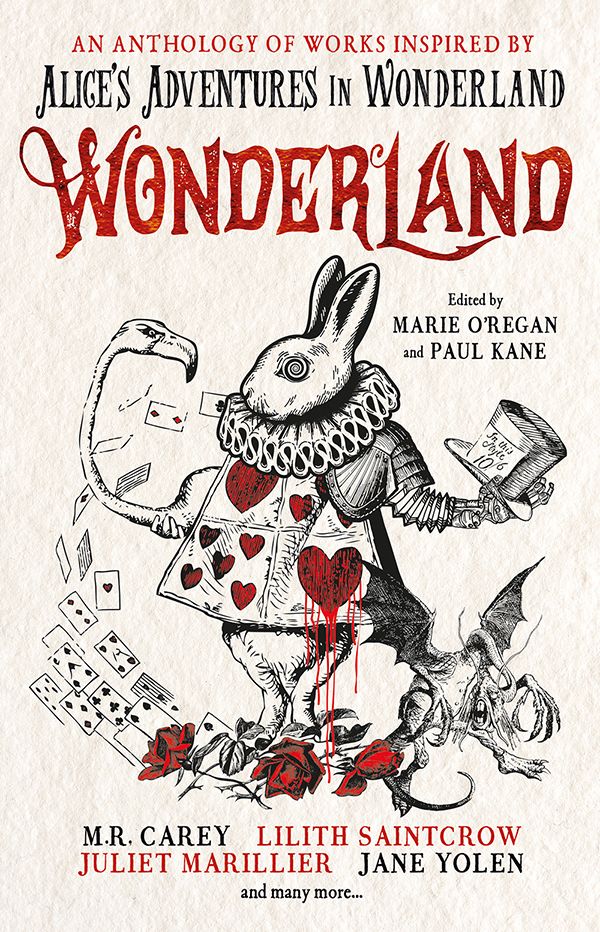 Join Alice as she is thrown into the whirlwind of Wonderland...

Within these pages you’ll find myriad approaches to Alice, from horror to historical, taking us from the nightmarish reaches of the imagination to tales that will shock, surprise and tug on the heart-strings. So, it’s time now to go down the rabbit hole, or through the looking-glass or… But no, wait. By picking up this book and starting to read it you’re already there, can’t you see?

Brand-new works from the best in fantastical fiction