One thing that I’m asked surprisingly often is whether or not I have film actors in mind when I’m writing – essentially running the movie of my book in my head as I type. I know some writers are vehemently against this idea, but I’m all for it! Indeed, I once blogged about my fantasy film casting for The Lazarus Gate.[1]

As a rule, I don’t like to influence readers by suggesting particular actors in advance, but I’ll make an exception for this one, as I already set the ball rolling for the series as a whole. Besides, I use the fantasy casting primarily for dialogue delivery – if I can picture Sir Patrick Stewart for a particular character, for example, it means that character’s dialogue tags definitely won’t be the same as another’s.

The Iscariot Sanction is a prequel to the Lazarus Gate, set roughly ten years prior. Some of the same characters are present, but they’re both younger, and Otherside versions of themselves, therefore I haven’t stuck rigidly to the cast that I wrote down for the first book.

Without further ado, here’s my fantasy casting – I’d love to know if you agree! 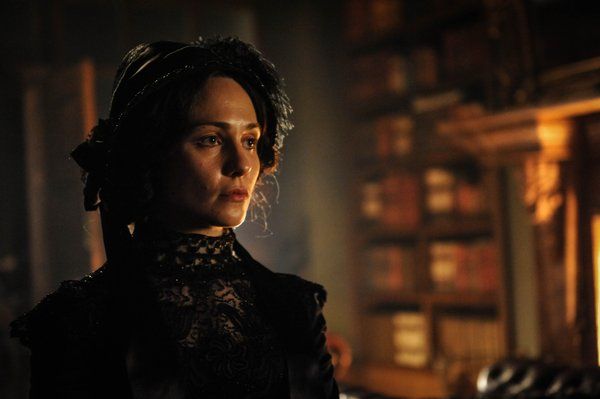 A fan favourite from the first book, I think Tuppence Middleton would be perfect for the role, with Myana Buring of Ripper street fame coming a close second. 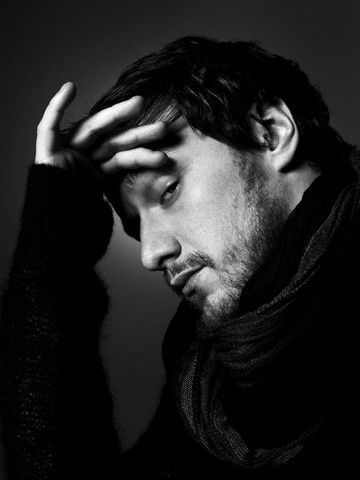 Not quite the frail, shrinking violet from the first book, but by no means a true man of action, the noted psychic Arthur Furnival, needs a level of tortured nuance that only Professor X himself, James McAvoy, could bring to the screen. 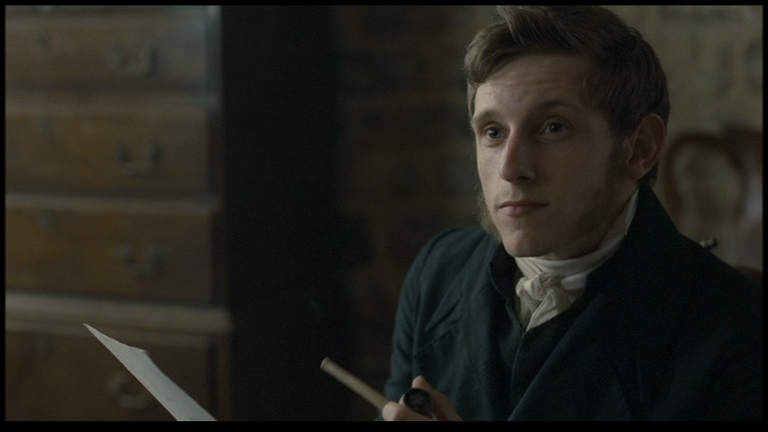 The older, grizzled John Hardwick was always firmly in my mind as an Elementary-era Jonny Lee Miller. The younger version of himself though… this is tough. I basically just imagined a young Jonny Lee Miller! But if we had to cast it today, I think I’d plump for either Jamie Bell (Billy Elliot; Jane Eyre) or Ben Barnes (Prince Caspian; Westworld – series). 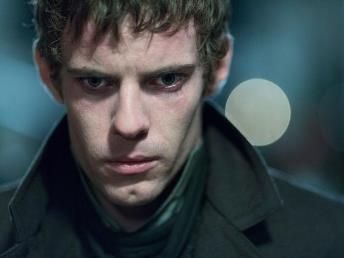 The bourgeois yet socially awkward surgeon Beauchamp Smythe is a key player in this book, although he doesn’t have many scenes. I figured Harry Treadaway would be perfect. 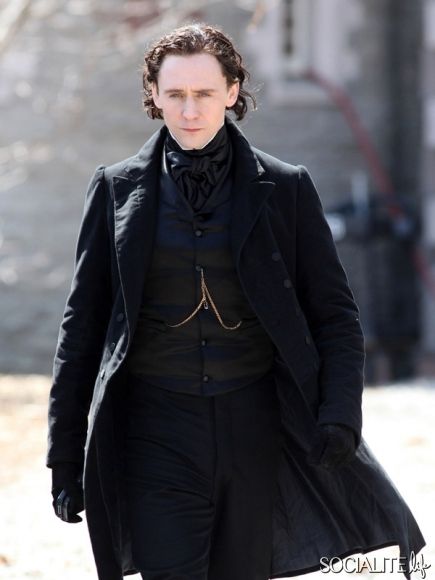 A proper baddie – suave, a bit slimy, self-deluded, yet with a goal that almost seems noble (if you look at it in a certain light). Oh yeah, and a vampire. I saw this as a role needing a bit of subtlety, seductiveness and creepiness all in one – step forward, Loki… I mean, Tom Hiddleston! I mean, just look at that Crimson Peak promo shot… 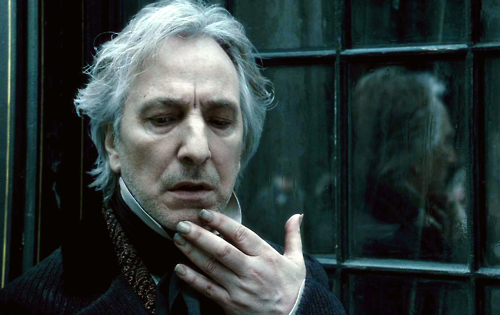 No question. In the first book, this was Alan Rickman. Given the sad passing of this amazing actor since the publication of the Lazarus Gate, I can imagine no one else in the part. 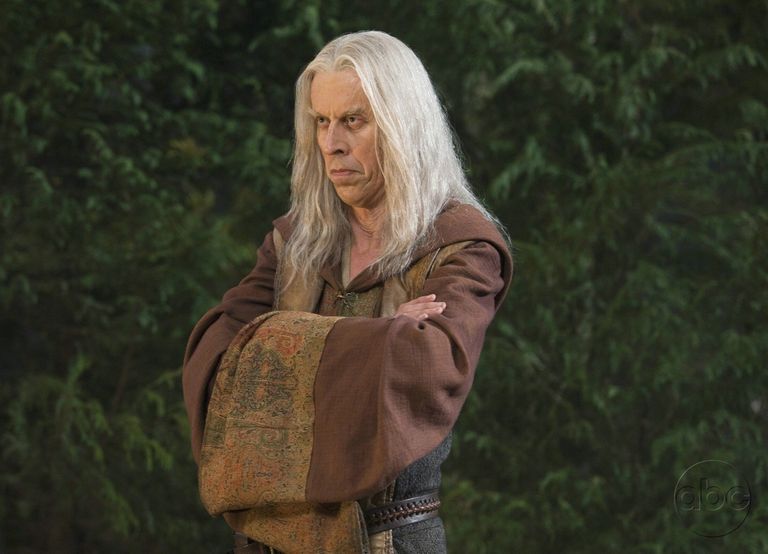 One of the most delightfully strange and grotesque characters I’ve ever had the pleasure of writing, this guy was Bruce Spence in my mind’s eye, with suitably horrid make-up…