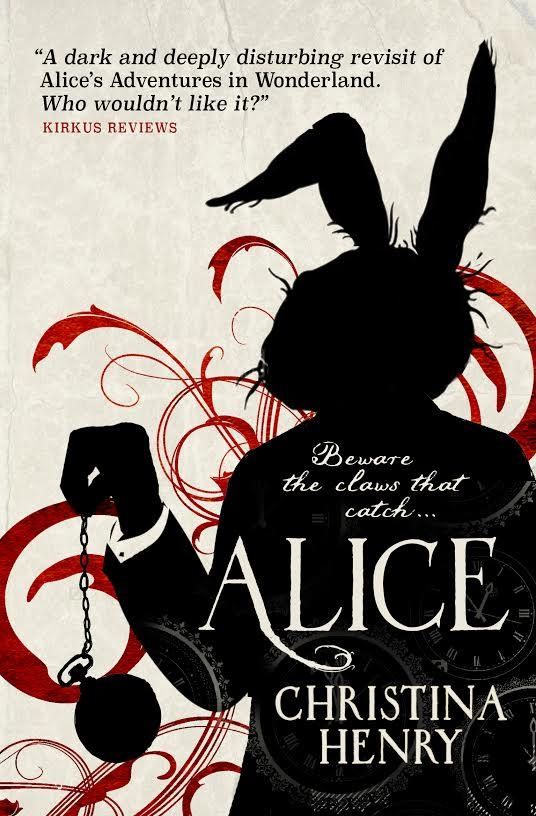 In a warren of crumbling buildings called the Old City, a hospital echoes with the screams of the poor souls inside. Inside, there is a woman. Her hair, once blond, hangs in tangles down her back. She doesn’t remember why she’s in such a terrible place. Just a tea party long ago, and long ears, and blood…Then, one night, a fire at the hospital gives the woman a chance to escape, leaving her free to uncover the truth about what happened to her all those years ago.

A Gathering of Shadows by V.E.Schwab 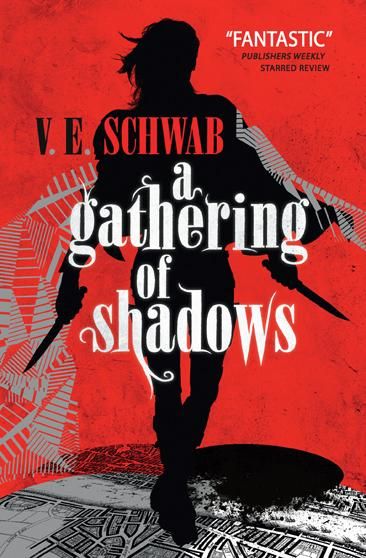 Kell is plagued by his guilt. Restless, and having given up smuggling, he is visited by dreams of ominous magical events, waking only to think of Lila. As Red London prepares for the Element Games - an extravagant international competition of magic - a certain pirate ship draws closer. But another London is coming back to life, a shadow that was gone in the night reappears in the morning. Black London has risen again - and so to keep magic's balance, another London must fall. 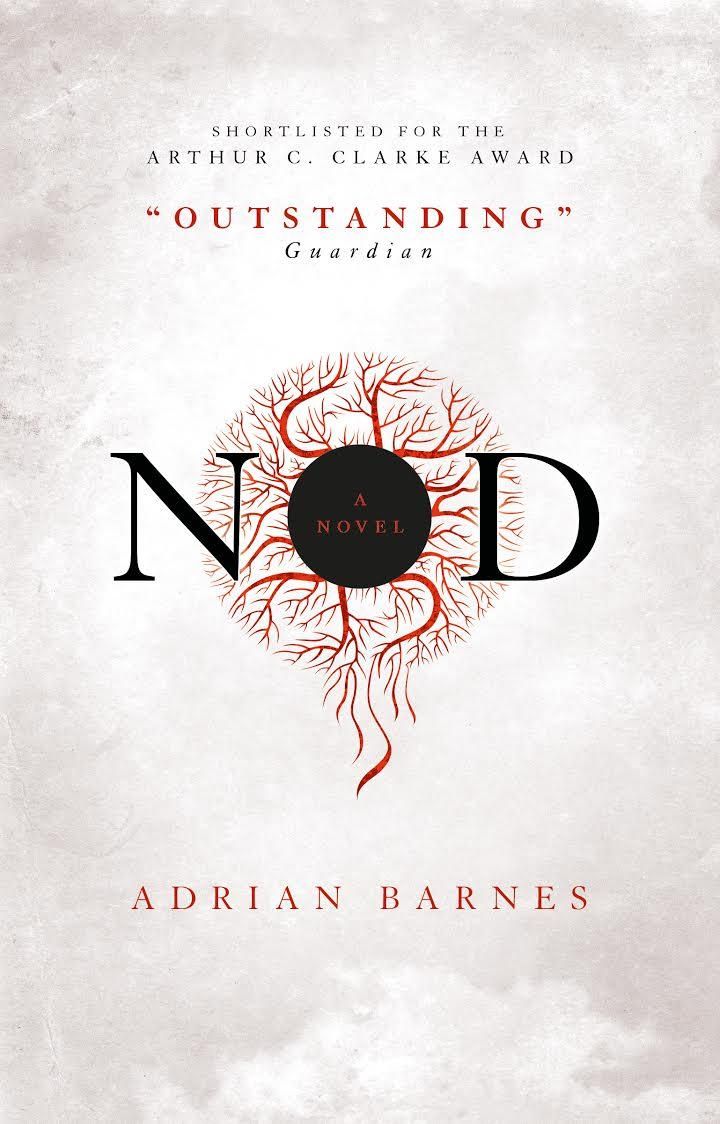 Dawn breaks over Vancouver and no-one in the world has slept the night before, or almost no-one. A few people, perhaps one in ten thousand can still sleep, and they've all shared the same golden dream. A handful of children still sleep as well, but what they're dreaming remains a mystery. After six days of absolute sleep deprivation, psychosis will set in. After four weeks, the body will die. In the interim, panic ensues and a bizarre new world arises in which those previously on the fringes of society take the lead. One couple experience a lifetime in a week as he continues to sleep, she begins to disintegrate before him, and the new world swallows the old one whole...

The Passenger by Lisa Lutz 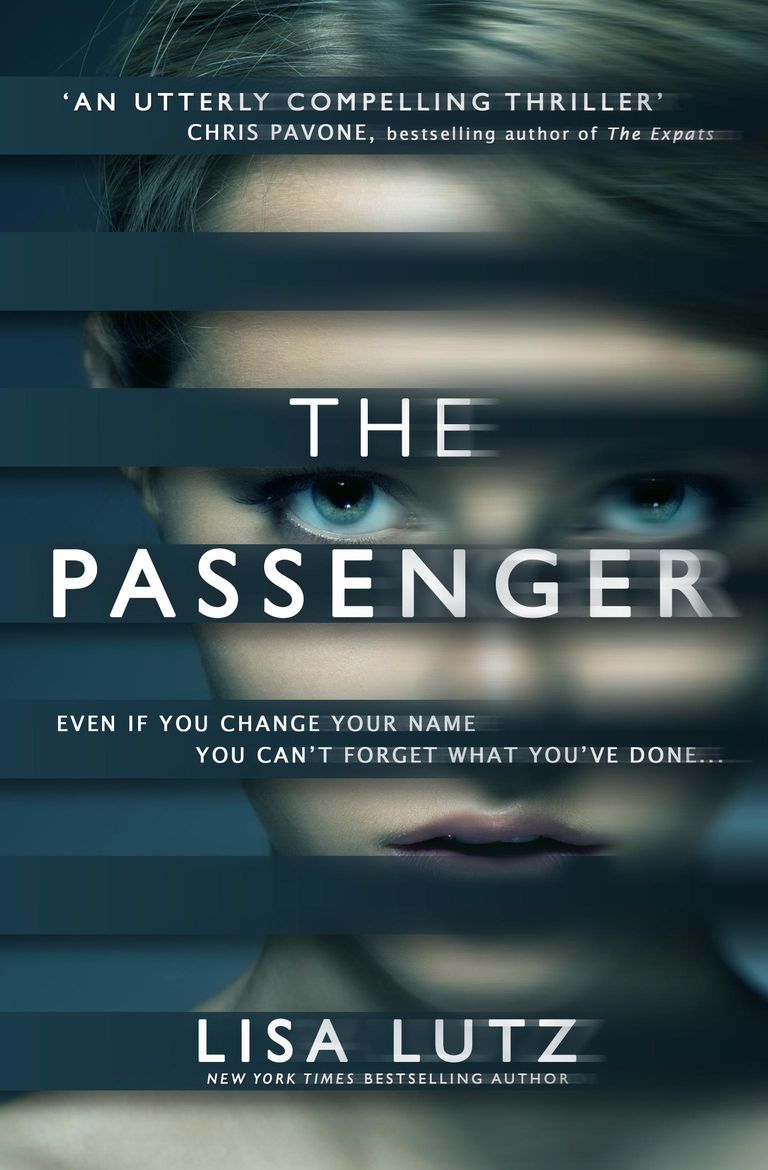 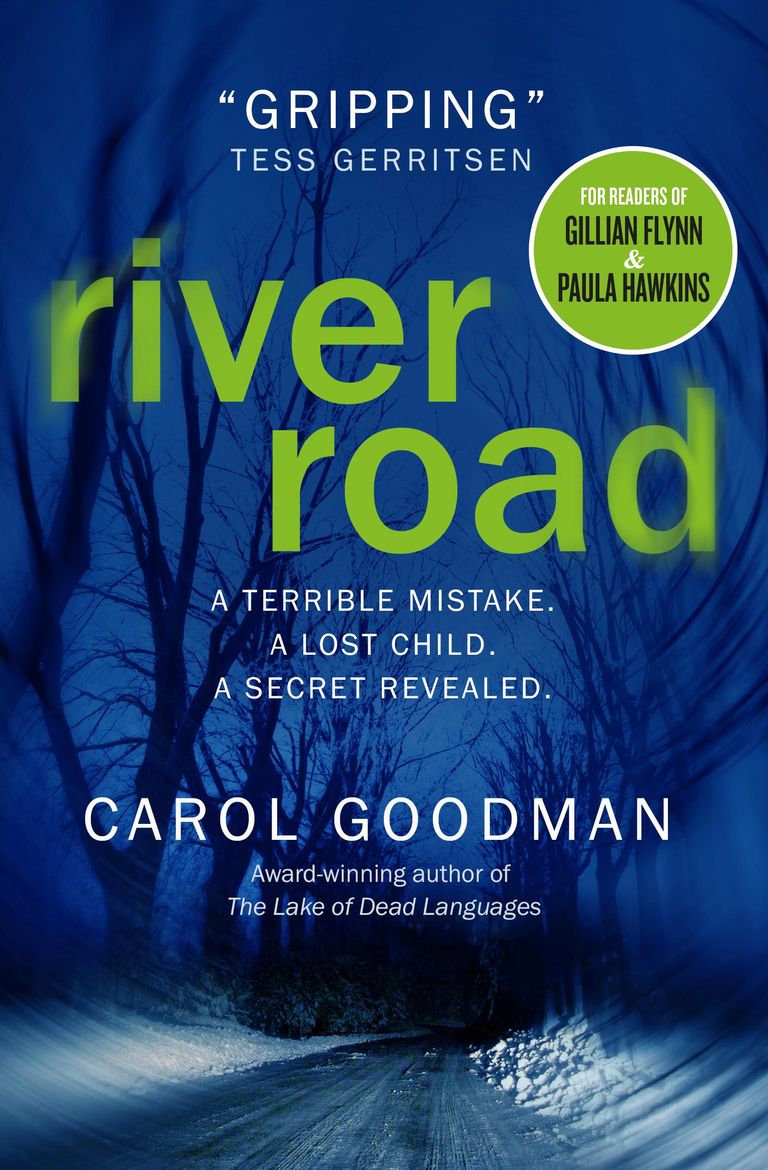 In the midst of a snowstorm, creative writing professor, Nan Lewis, thinks she hit a deer. But then the police tell her that her student, Leia Dawson, has been killed on River Road, and there is blood on Nan's car. Nan finds herself reviled by the same community that supported her when her young daughter was killed in a similar accident six years ago. The people around her are hiding secrets she’ll have to uncover to clear her name and find out who really killed Leia…

All The Birds in the Sky by Charlie Jane Anders 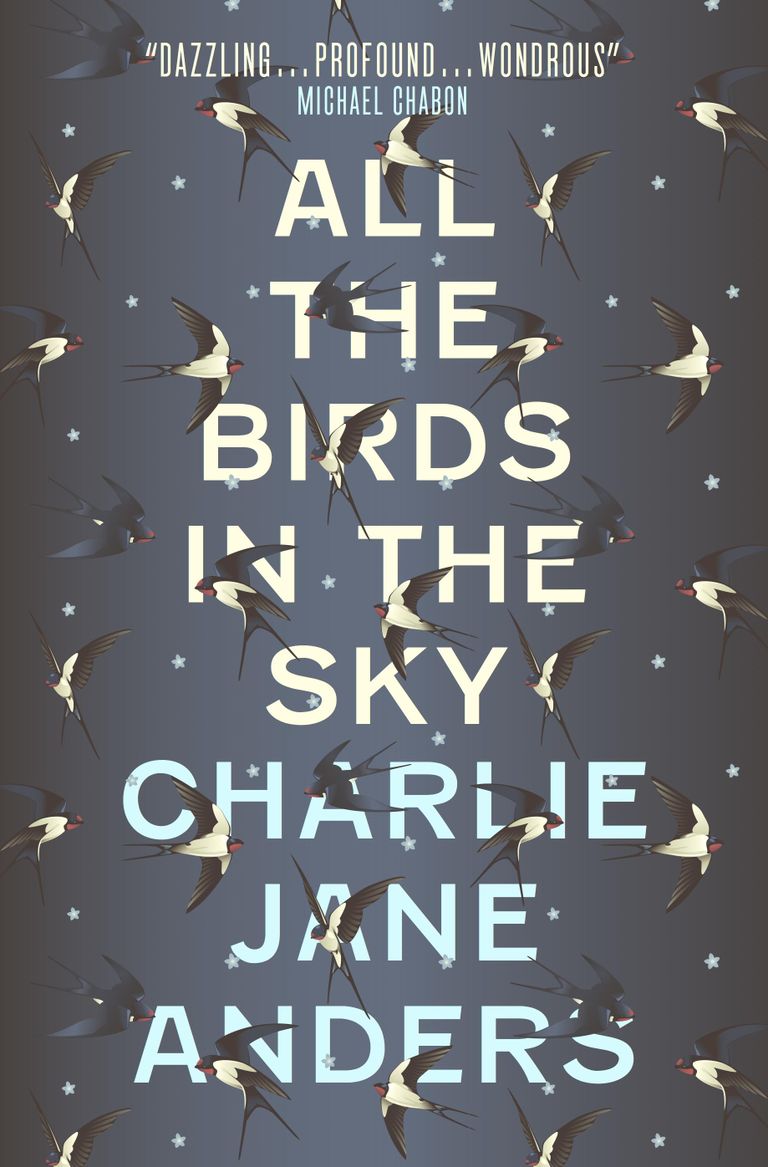 Childhood friends Patricia Delfine, a witch, and Laurence Armstead, a mad scientist, parted ways under mysterious circumstances during middle school. But as adults they both wind up in near-future San Francisco, where Laurence is an engineering genius and Patricia works with a small band of other magicians to secretly repair the world’s ever growing ailments. But something is determined to bring them back together—to either save the world, or end it.