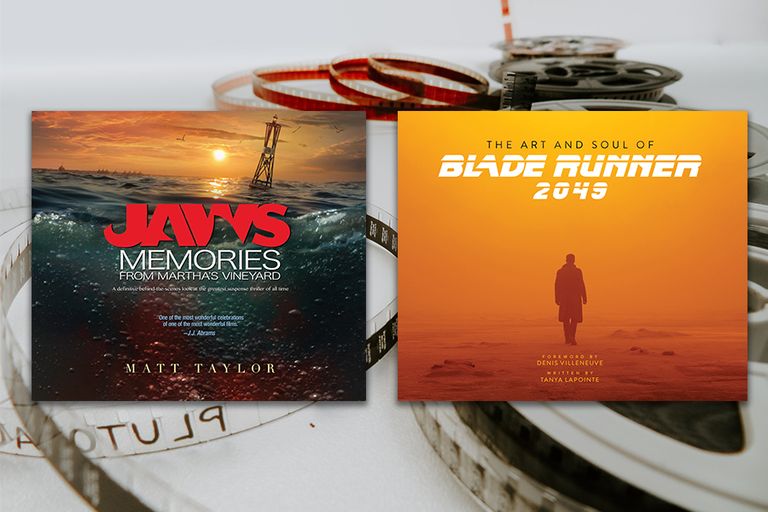 Get exclusive insight into how your favourite films were made with these beautiful books full of concept art, interviews with casts and crews and set photography. Must-haves in every film fan’s collection! 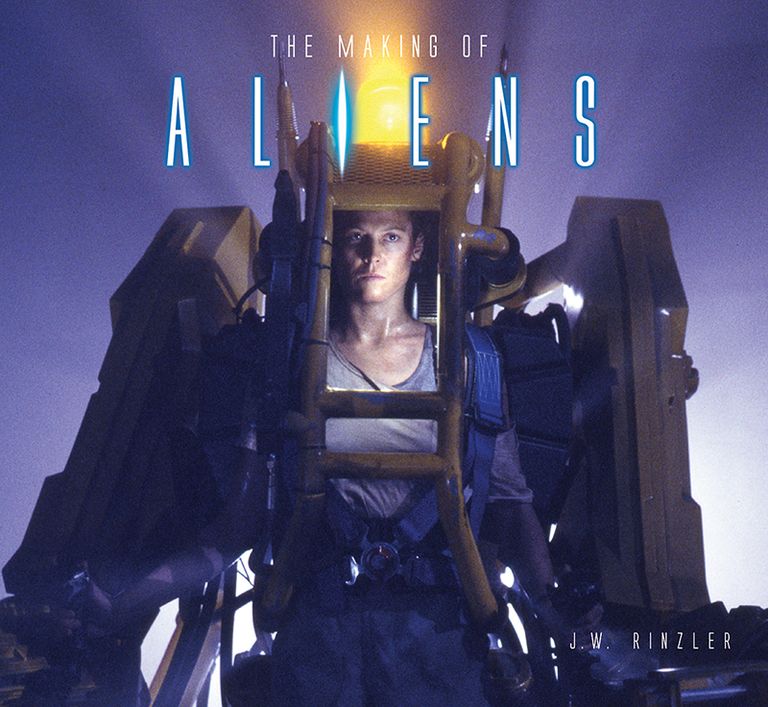 The Making of Aliens by JW Rinzler

As one of the most highly regarded movie sequels of all time, Aliens quickly embedded itself in the minds of cinemagoers around the world when it was released in 1986. Driven by the singular vision of director James Cameron and guided by producer Gale Ann Hurd, its relentless action and unforgettable characters helped cement its place as an undisputed classic of 1980s cinema. The Making of Aliens is the comprehensive and definitive volume telling the complete story of how it was made, featuring new interviews with some of the cast and production crew, and including many rarely seen photos and illustrations from the Fox archives. 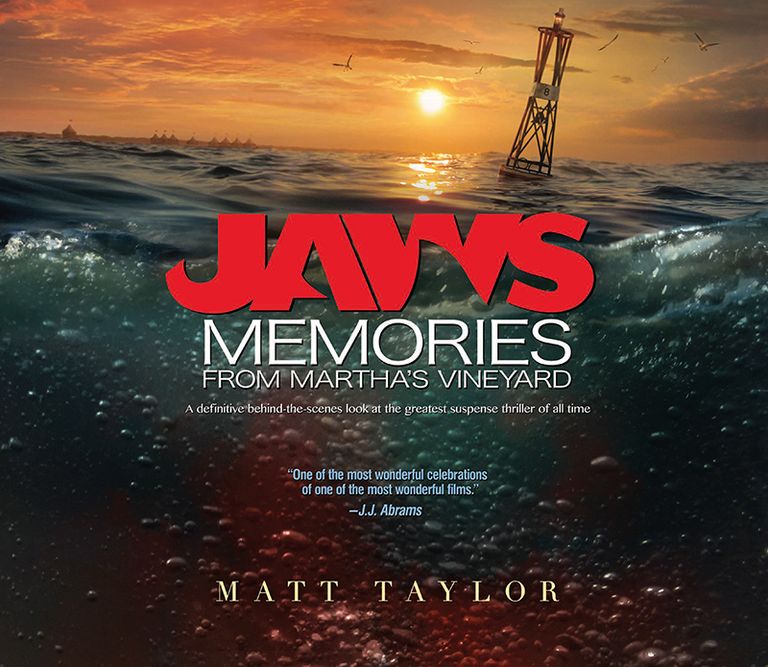 Packed with previously unseen photographs, and complete with a Foreword by Steven Spielberg, Jaws: Memories from Martha’s Vineyard is one of the most impressive behind the scenes books ever produced, and is a must-have for the worldwide legions of Jaws fans who just can’t get enough of the greatest action-adventure picture of all time. Warning: You’re gonna need a bigger coffee table. 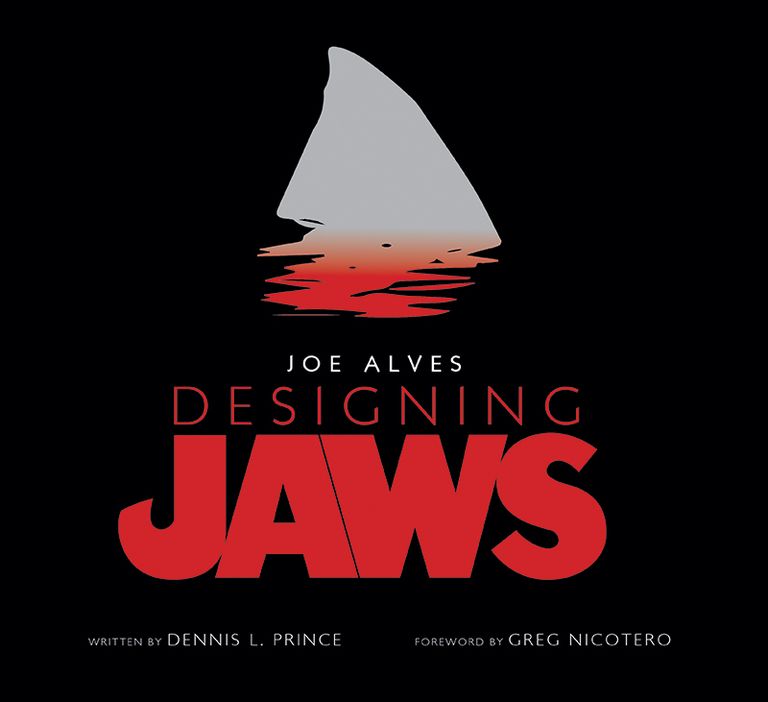 Provides the production designer's view into the development of this world-renowned film. Included are Joe's stunning pre-production illustrations; handwritten location and production notes; on-set photographs; blueprints of the shark's design; and first-time publication of his complete catalog of storyboards. Joe Alves: Designing JAWS is a must-have addition to every film reference library. 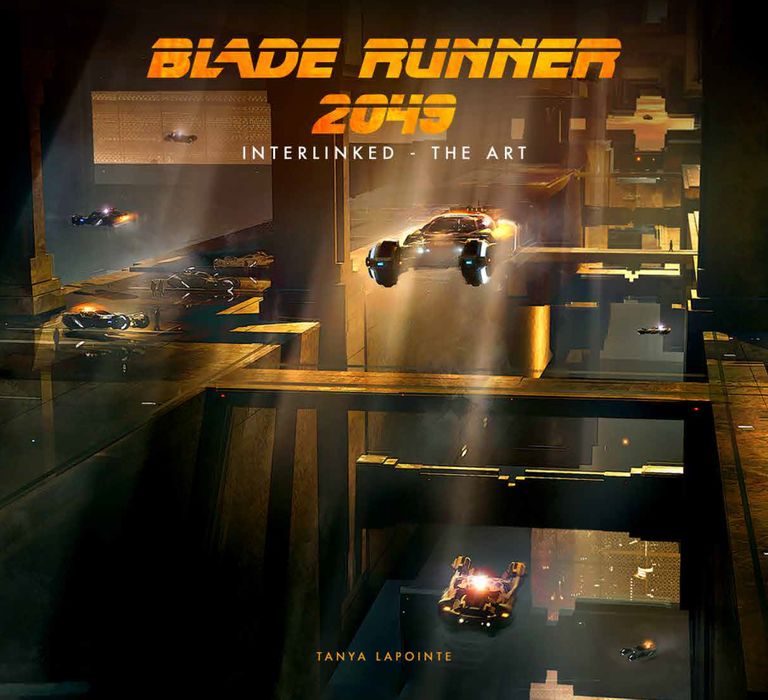 Film audiences experienced a bold, breathtaking vision of the future in 1982’s ground-breaking Blade Runner. With the critically acclaimed Blade Runner 2049, director Denis Villeneuve returned to that world, as a young blade runner’s discovery of a long-buried secret leads him to track down former blade runner Rick Deckard, who’s been missing for thirty years.

A companion to The Art and Soul of Blade Runner 2049, Interlinked offers an unprecedented look into the creative process that went into making Blade Runner 2049, illustrating how director Villeneuve and his team took Scott’s 1982 movie as a starting point and expanded the world by creating a new visual language infused with the original Blade Runner DNA. 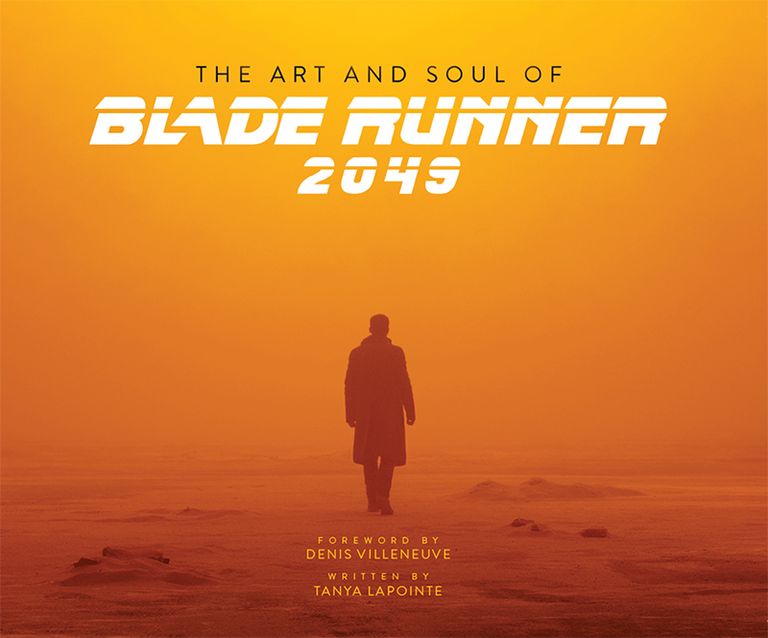 The world saw a bold, breath-taking vision of the future in the groundbreaking 1982’s Blade Runner. Many of the original cast and crew make a thrilling return in Blade Runner 2049. Their journey is chronicled in this official oversized, luxe, visual guide. In full colour format it includes exclusive concept art, storyboards, behind-the-scenes photography, and production stills, accompanied by fascinating insights from the cast and crew. 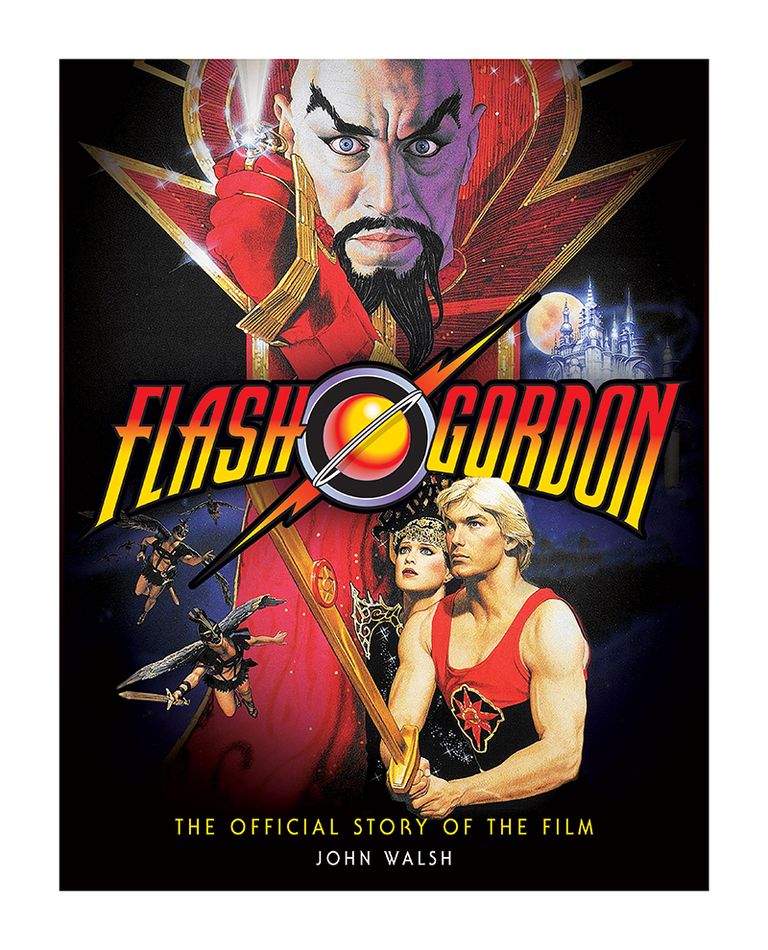 Flash Gordon: The Official Story of the Film

In 1980, the film Flash Gordon was released, becoming an instant cult favourite. One of the most quotable and beloved sci-fi films ever, it is legendary for its unique look, tone and iconic soundtrack. This beautiful, first-of-its-kind coffee table book will delve into the making of the movie and celebrate its legacy.

Featuring brand new interviews with cast and creative, including stars Sam Jones and Brian Blessed and director Mike Hodges, this stunning book features never-been-seen-before concept artwork and behind-the-scenes photography that makes it a must-have for any classic sci-fi fan. 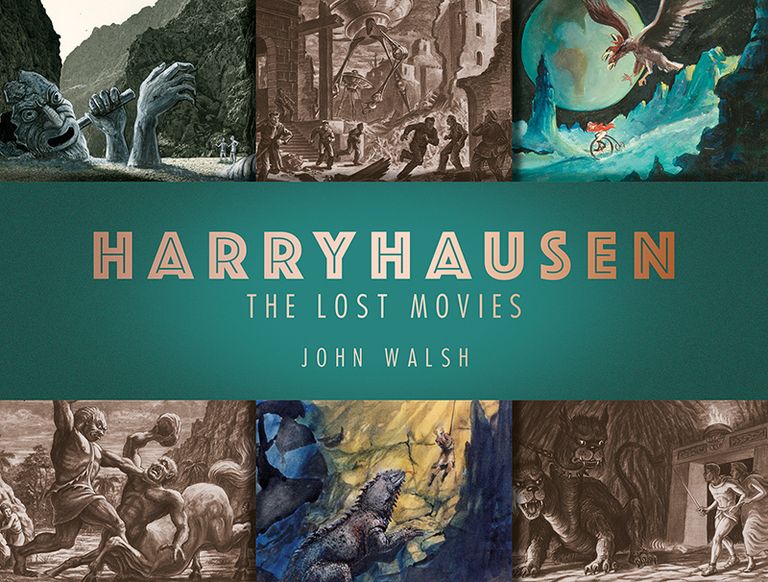 Ray Harryhausen was at the forefront of Hollywood SFX for much of the 20th century. But for every film that reaches the big screen, half a dozen projects are never realised. Harryhausen: The Lost Movies explores Harryhausen’s unrealised films, including unused ideas, projects he turned down and scenes that ended up on the cutting room floor, with never-been-seen-before artwork, sketches, photos and test footage from the Harryhausen Foundation archives. 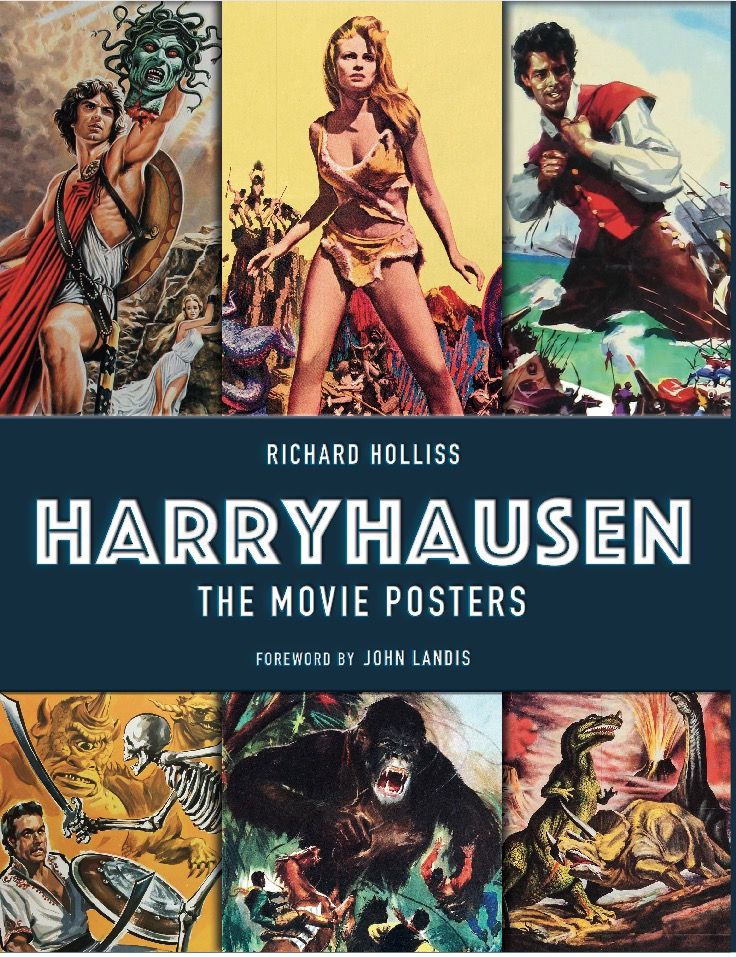 Harryhausen – The Movie Posters showcases the posters from all of Ray’s movies, from 1949’s Mighty Joe Young, to Clash of the Titans in 1981. There has never been a book devoted solely to the promotional art associated with these classic films. Featuring posters from all over the world, as well as commentary from the Ray & Diana Harryhausen Foundation, this is an essential addition to any fan’s library. 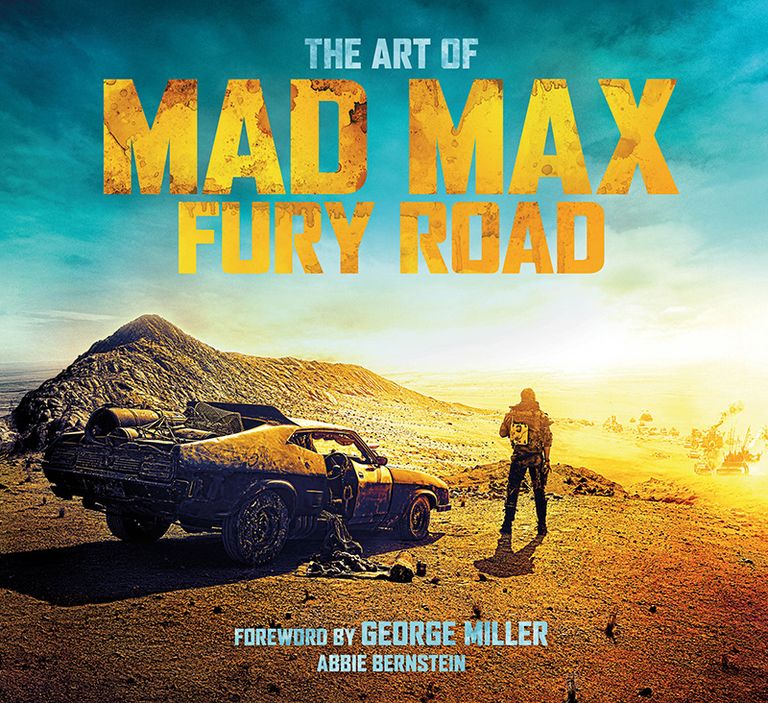 The Art of Mad Max: Fury Road is the official companion to the critically acclaimed movie. 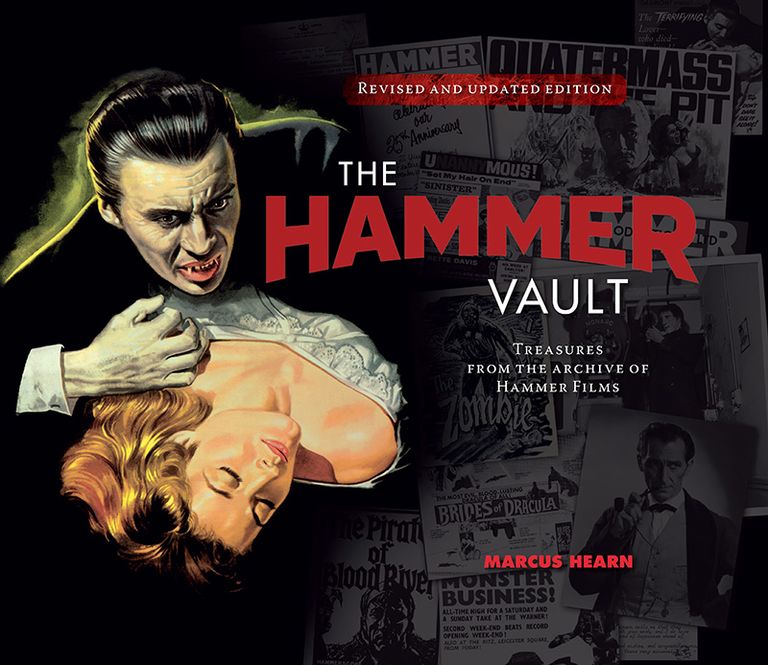 The Making of Dunkirk

The Making of Dunkirk tells the incredible story of how Nolan brought this pivotal moment in World War II to life on screen, using innovative film-making techniques to create a gritty, exhilarating realism. Featuring interviews with the director and key department heads and filled with never-before-seen imagery from the shoot, plus concept art, storyboards, and more, The Making of Dunkirk is the ultimate guide to one of the most anticipated films of 2017.