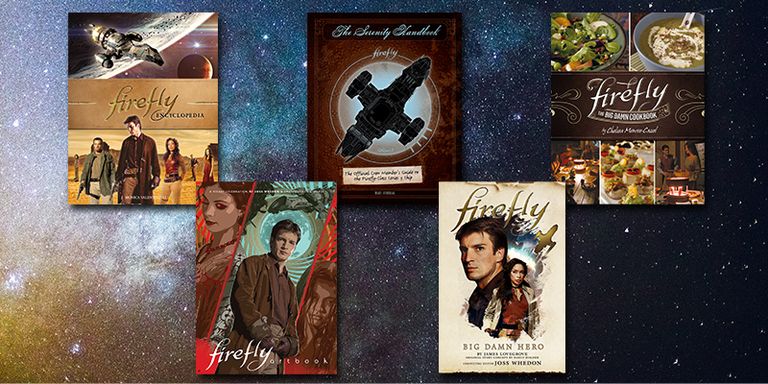 Calling all Browncoats - we’ve got the shiniest collection of books in the ‘verse for you! Whether you’re wanting to delve deeper into the specs of the Serentity, cook up a storm that’ll keep you full on your smuggling runs, or wanting to ride along on new adventures with your favourite crew, we’ve got a book for you! 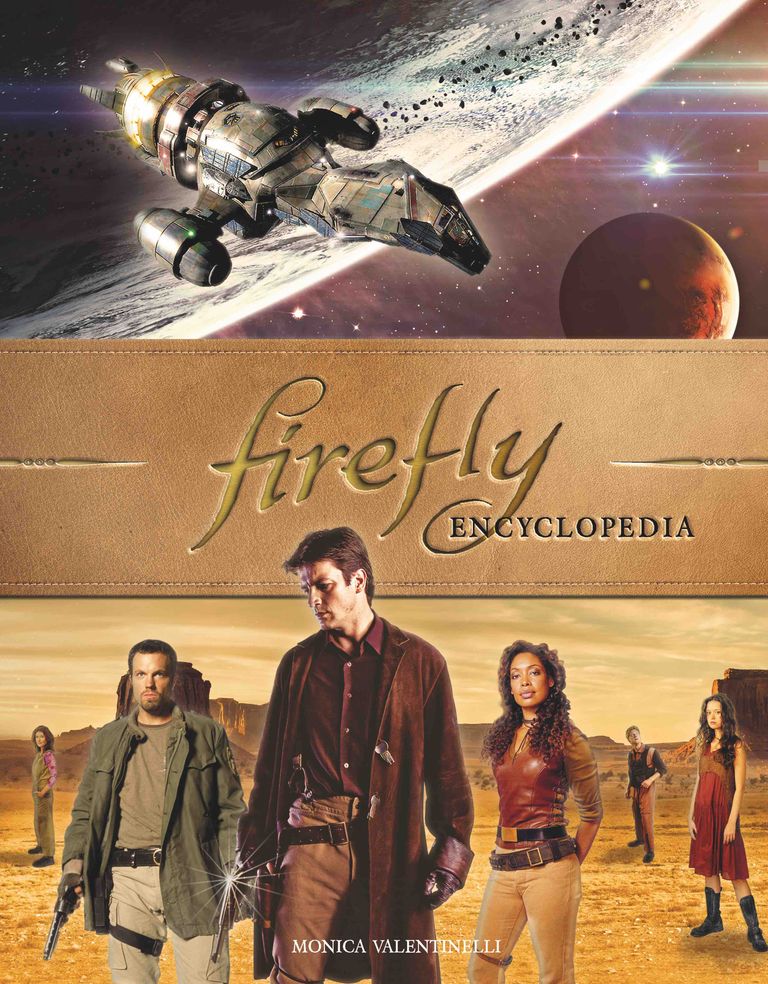 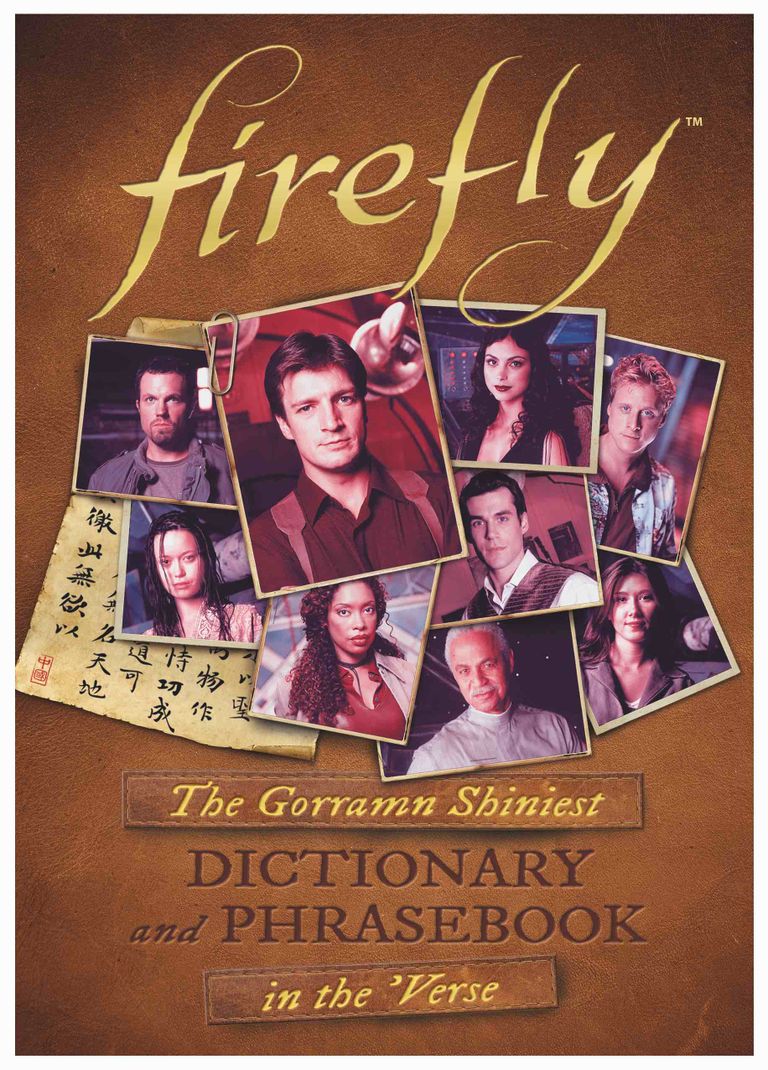 Insult your enemies in magnificent style and learn brand new declarations of love! This comprehensive Firefly dictionary and phrasebook takes in both the history of language in the 'Verse and modern usage. Explore all the terminology used in the show, be it spacefaring-speak, medical jargon or frontier phrases. Plus, get the inside scoop from the show's language consultant. A must-have for all Browncoats. Firefly - Back From the Black by Joey Spiotto 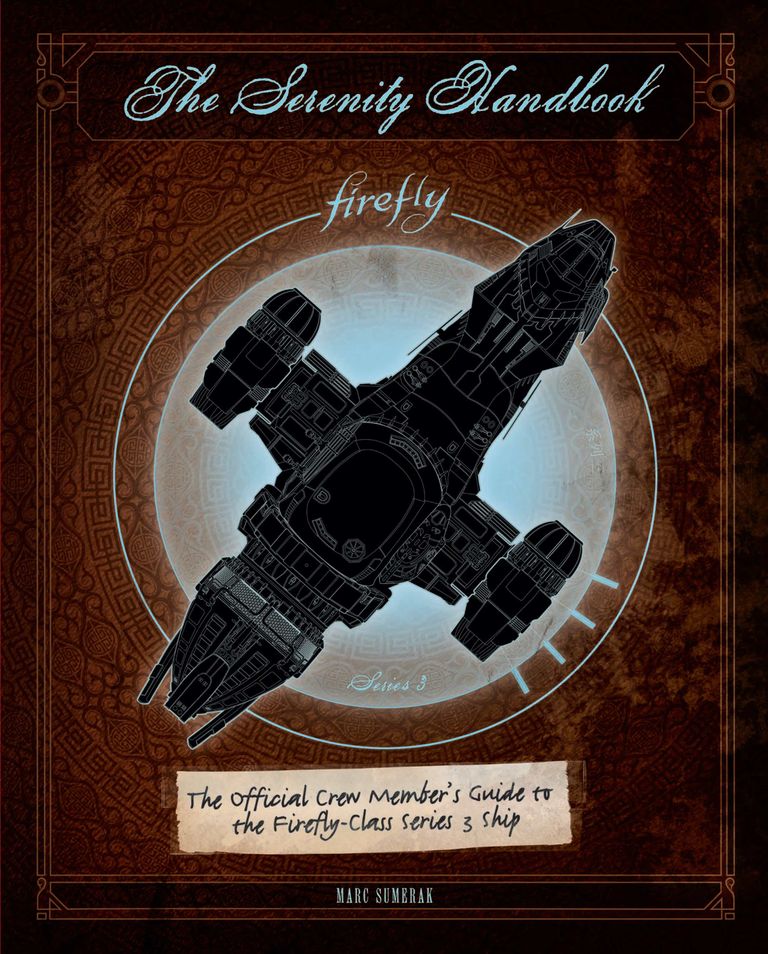 The Serenity Handbook: The Official Crew Member’s Guide to the Firefly-Class Series 3 Ship by Mark Sumerak

The Firefly-class transport ship was originally created by the Allied Spacecraft Corporation, but since the Browncoats’ Independence War, it has become a favourite among smugglers on the Rim worlds. The many secrets of Serenity are revealed in this fascinating crew-created owner's manual, which features in-depth technical specifications and insightful commentary from the entire crew – perfect for Firefly and Serenity fans. 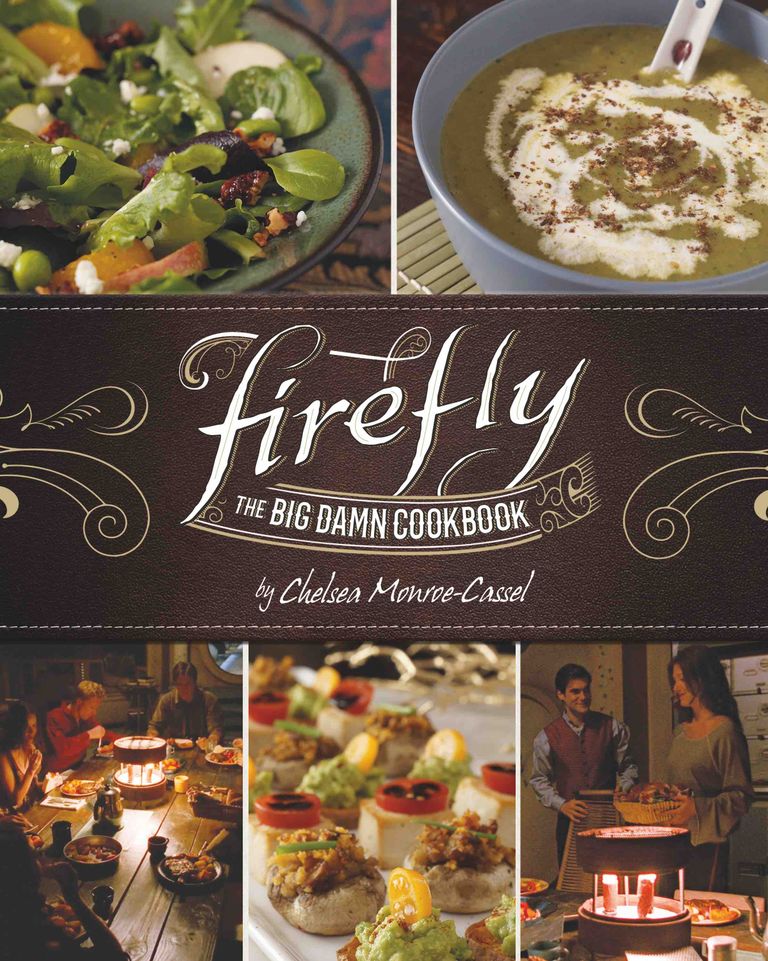 Treat your friends, family, and crew with Firefly: The Big Damn Cookbook. Featuring over 70 recipes inspired by Joss Whedon's cult TV show and illustrated with gorgeous full-color photography, you’ll never have to settle for protein blocks again. From Simon’s protein birthday cake to River’s problematic ice planet, this collection of recipes will keep you and your fellow Browncoats well fed even on your longest smuggling runs. 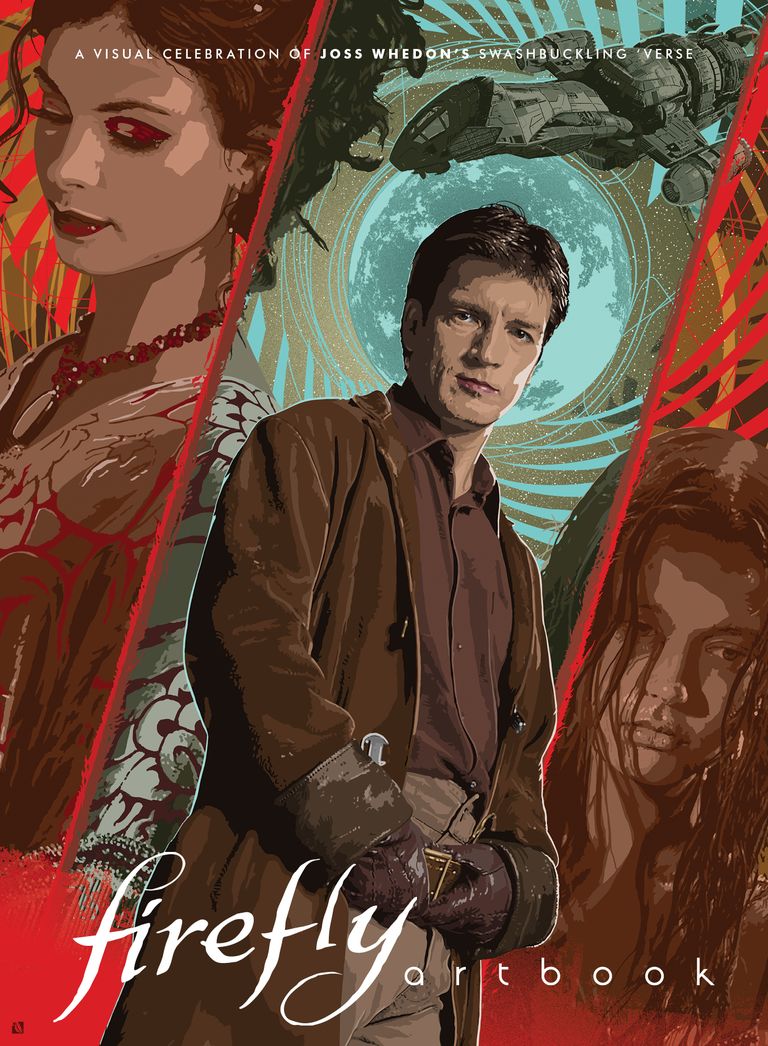 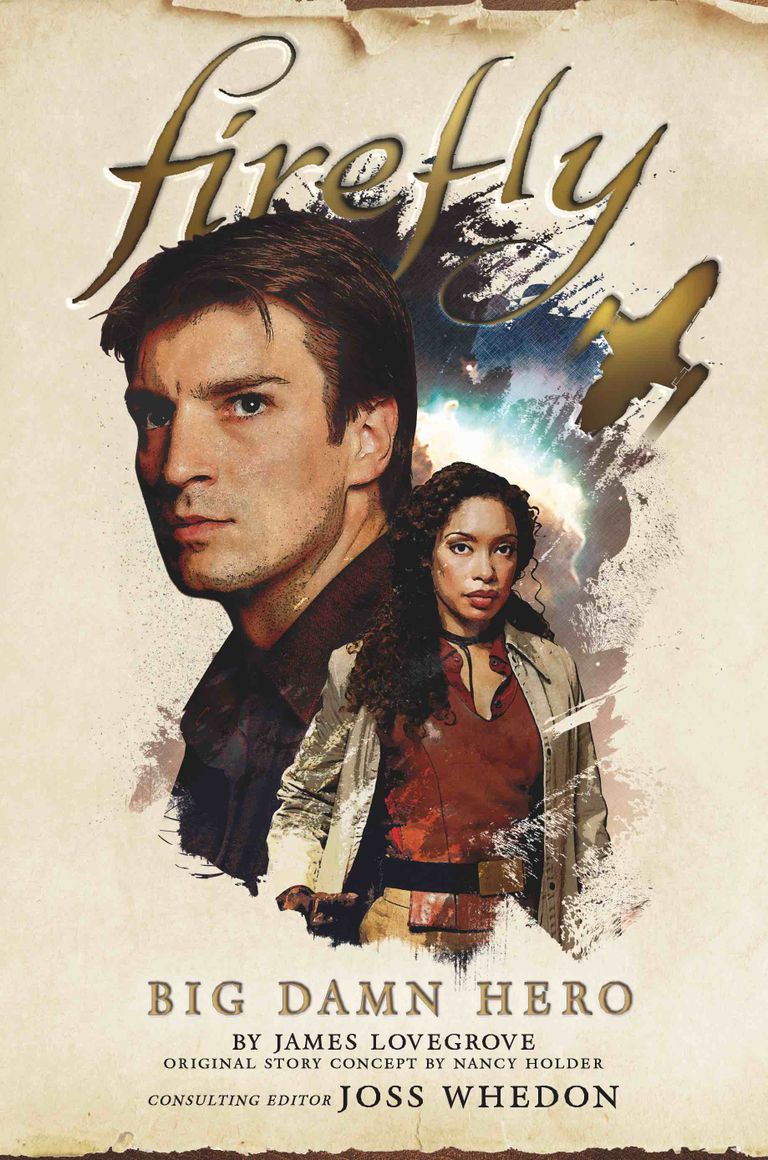 Captain Malcolm Reynolds is kidnapped by a bunch of embittered veteran Browncoats who suspect him of sabotaging the Independents during the war. Mal is placed on trial for his life, fighting compelling evidence that someone did indeed betray them to the Alliance all those years ago. Mal must prove his innocence, but his captors are desperate and destitute, and will settle for nothing less than the culprit’s blood. Jayne’s ex, Temperance McCloud, gets in touch begging for help. She lives on a desert moon where bandits are trying to gain control of her town’s water supply. Jayne persuades the Serenity crew to go there, but on arrival they discover two things: outlaws with a fanatical devotion to their leader who will stop at nothing to get to the water, and that Temperance has a daughter born less than a year after she and Jayne broke up called Jane McCloud… Mal’s crew desperately need another payday, but not desperately enough to transport a Blue Sun flightcase to Badger, no questions asked, when the area is swarming with Alliance spacecraft equally keen to regain the stolen property. Yet Jayne refuses to miss out, and sneaks the case aboard Serenity. The crew soon find themselves paralysed by hallucinations of their deepest hopes and desires, so vivid they cannot be distinguished from reality. Mal wins an old map in a card game. Ancient and written in impenetrable symbols, the former owner insists it’s worthless. Yet River Tam can read it, and says it leads to one of the Arks, legendary ships that brought humans from Earth-that-was to the ’Verse. The salvage potential alone is staggering. But the closer they get to the ancient ship, the more agitated River becomes. She says something is waiting inside, something powerful, and very angry…