"Despite nearing eighty years old, director Ridley Scott seems determined to keep working at a pace that would kill other directors. And this decade has seen him return to the genre that made his name: science fiction.

As his new blockbuster The Martian gathers up rave reviews and Prometheus 2 moves into production, there is no better time than now to go back to the film that really showcased Scott’s – and a whole host of other creative minds’ – talents. That film is, of course, 1979’s ALIEN – a science fiction and horror milestone and the first film in one of the most iconic film franchises of all time.

Titan’s Alien: The Archive is the first complete book of the stunning artwork and photography from not only Scott’s first film, but the three sequels that followed it. Aside from offering up a wealth of information on the production design of each film, what Alien: The Archive really brings home is how much the franchise owes to Scott’s first film, and how much that film’s construction depended on so many different, arguably incompatible, visionary minds and aesthetics. Yet somehow Scott was able to bring the pulp sci-fi script of Dan O’Bannon and Ron Schusett, the hard sci-fi futurism of Ron Cobb and Chris Foss, and perhaps most notably of all, the biomechanical nightmares of H.R. Giger, all together to create a sci-fi/horror film that no film since has ever been able to escape from.

Here are some images from inside the book…" 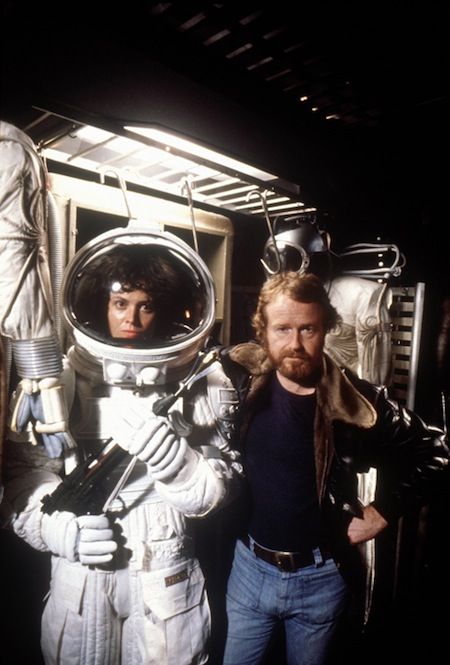 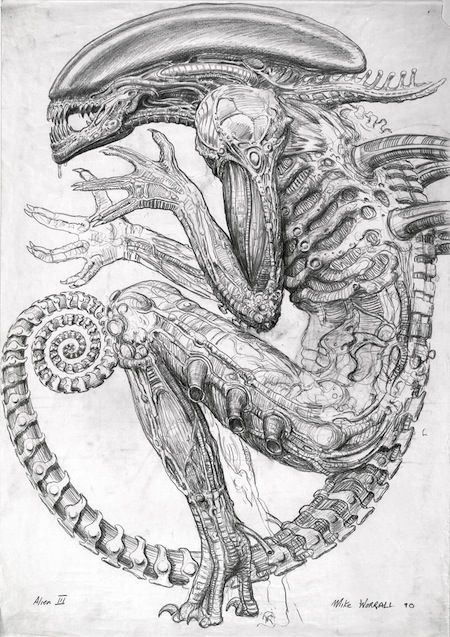 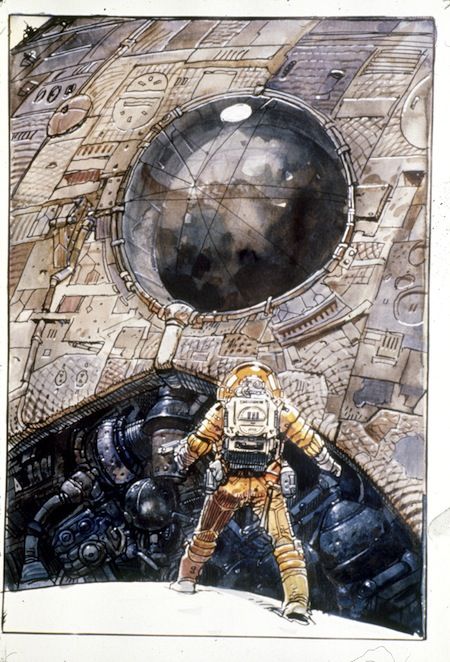