The next few weeks are an exciting time for gamers, with some of the year's biggest releases hitting stores soon. Make sure you're up to speed with your favourite series, with these thrilling adventures: 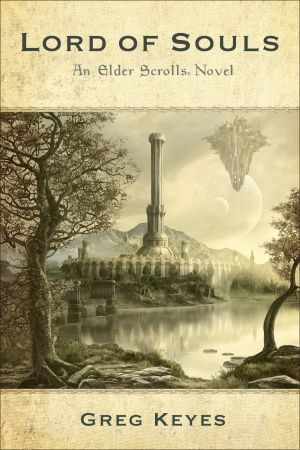 Reeling from a devastating discovery, Prince Attrebus continues on his seemingly doomed quest to obtain a magic sword that holds the key to destroying the deadly invaders. Meanwhile, in the Imperial City, the spy Colin finds evidence of betrayal at the heart of the empire—if his own heart doesn’t betray him first. And Annaïg, trapped in Umbriel itself, has become a slave to its dark lord. 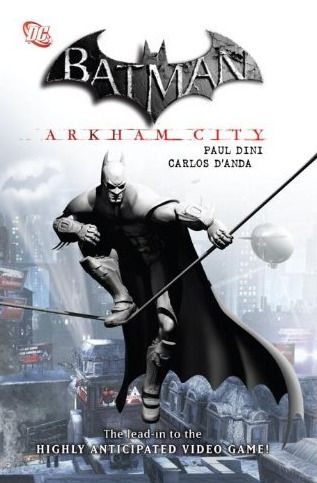 An all-new epic bridging the gap between the hit game BATMAN: ARKHAM ASYLUM and BATMAN: ARKHAM CITY. Paul Dini is the game’s writer and now tells this essential story that both gamers and Batman fans will want to read. Artist Carlos D’Anda provided visual concepts for the game and now brings his insider’s expertise to this dark thriller. 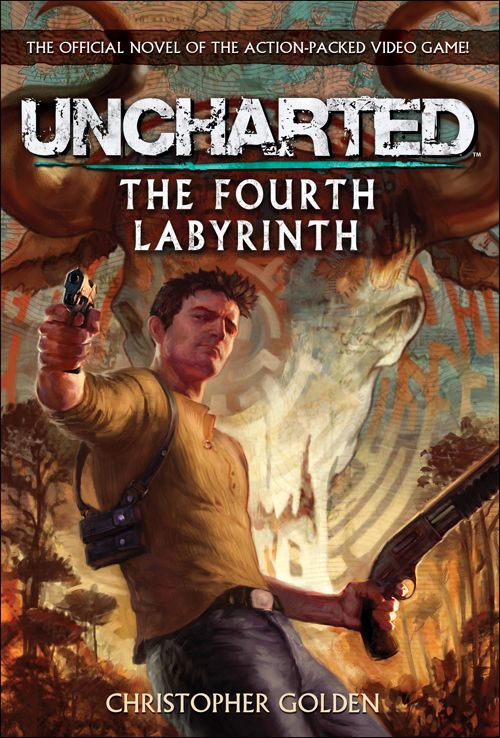 Nathan Drake, treasure hunter and risk taker, has been called to New York City by the man who taught him everything about the “antiquities acquisition business.” Victor Sullivan needs Drake’s help. Sully’s old friend, a world-famous archaeologist, has just been found murdered in Manhattan. Dodging assassins, Drake, Sully, and the dead man’s daughter, Jada Hzujak, race from New York to underground excavations in Egypt and Greece. Their goal: to unravel an ancient myth of alchemy, look for three long-lost labyrinths, and find the astonishing discovery that got Jada’s father killed. It appears that a fourth labyrinth was built in another land and another culture—and within it lies a key to unmatched wealth and power. An army of terrifying lost warriors guards this underground maze. So does a monster. And what lies beyond—if Drake can live long enough to reach it—is both a treasure and a poison, a paradise and a hell.