We’re absolutely thrilled to be able to share the UK cover for Christina Henry’s new novel, The Ghost Tree, coming out on October 6th later this year! 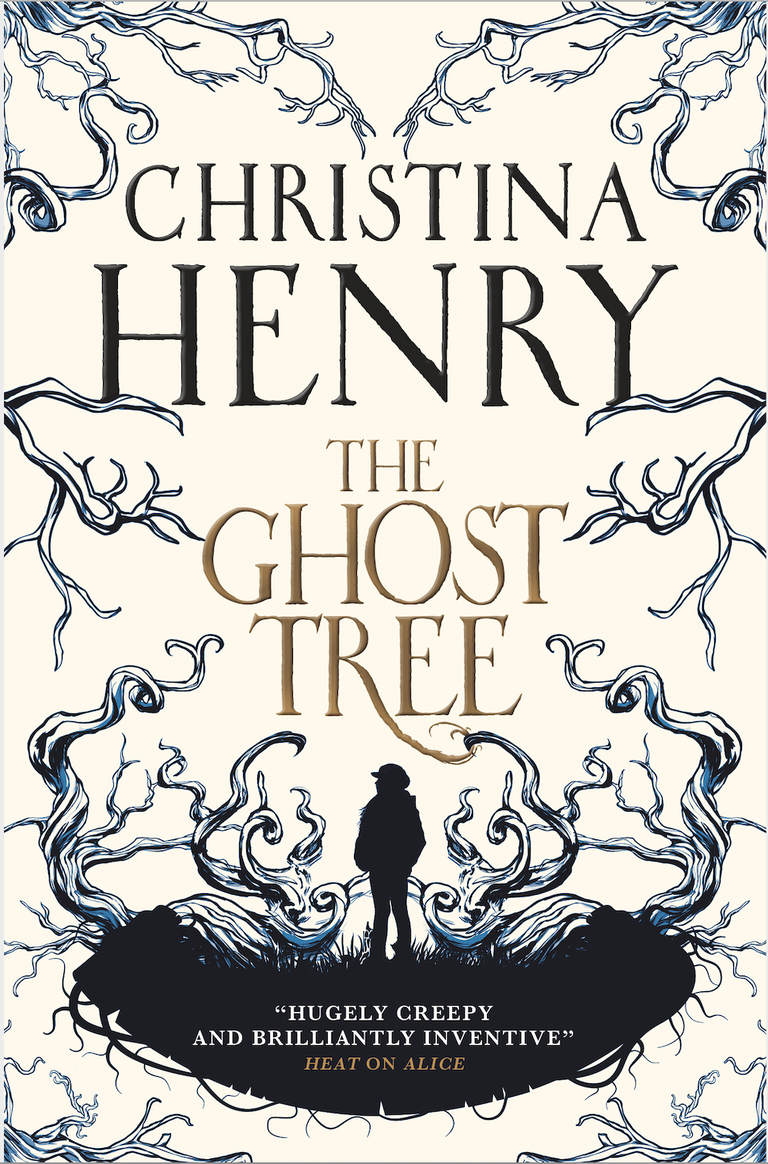 And here’s the synopsis…

When the bodies of two girls are found torn apart in her hometown, Lauren is surprised, but she also expects that the police won't find the killer. After all, the year before her father's body was found with his heart missing, and since then everyone has moved on. Even her best friend, Miranda, has become more interested in boys than in spending time at the old ghost tree, the way they used to when they were kids.

So when Lauren has a vision of a monster dragging the remains of the girls through the woods, she knows she can't just do nothing. Not like the rest of her town. But as she draws closer to answers, she realizes that the foundation of her seemingly normal town might be rotten at the centre. And that if nobody else stands for the missing, she will.

Pre-order your copy now from one of these retailers: Waterstones, Amazon