If you’re looking to indulge someone’s passion for exploring fascinating lives, you won’t go wrong giving any of these great biographies as a gift this season. 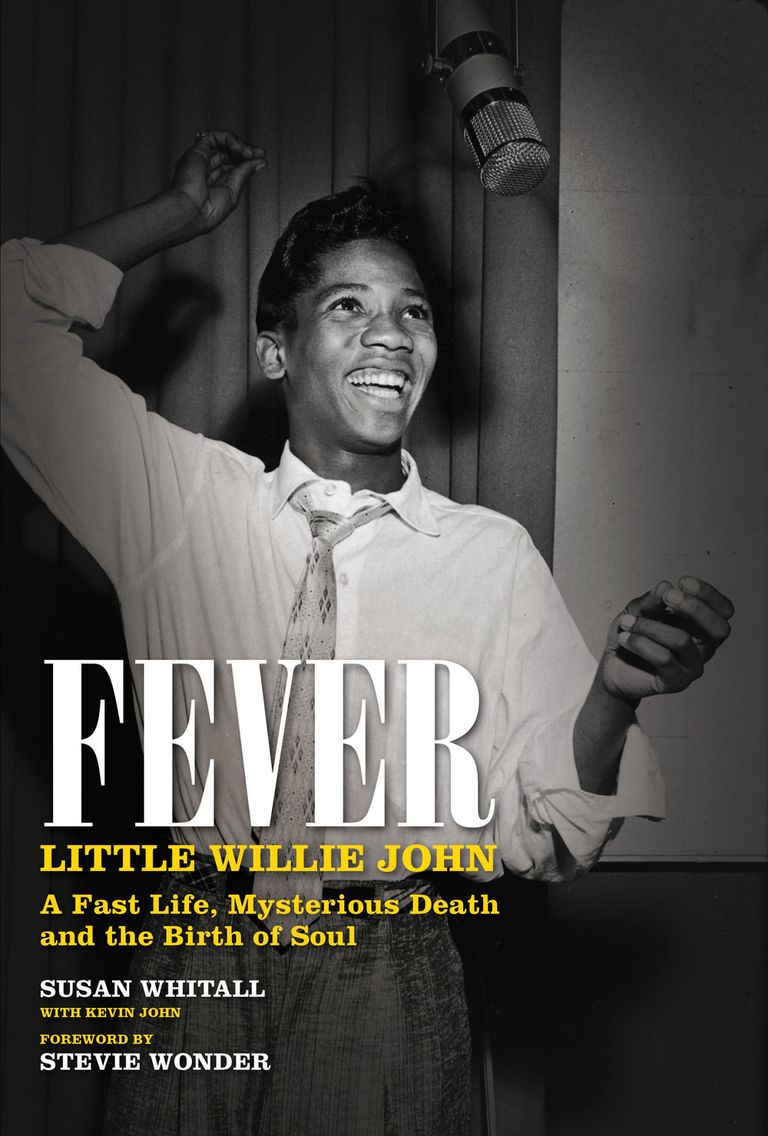 The soaring heights of Little Willie John’s career are matched only by the tragic events of his death, cutting short a life so full of promise. Charged with a violent crime in the late 1960s, an abbreviated trial saw Willie convicted and incarcerated in Walla Walla Washington, where he died under mysterious circumstances in 1968.

In this, the first official biography of one of the most important figures in rhythm & blues history, author Susan Whitall, with the help of Little Willie John’s eldest son Kevin John, has interviewed some of the biggest names in the music industry and delved into the personal archive of the John family to produce an unprecedented account of the man who invented soul music. 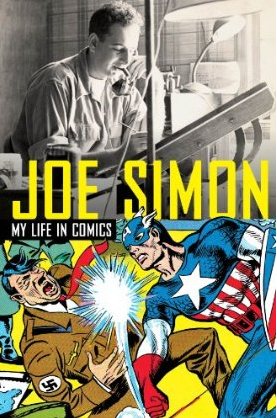 Joe Simon - My Life in Comics

In his own words, this is the life of Joe Simon, one of the most important figures in comics history, and half of the famous creative team Simon and Kirby. Joe Simon co-created Captain America, and was the first editor in chief of Marvel Comics (where he hired Stan Lee for his first job in comics).

Simon began his prolific career in the Great Depression, and this book recounts his journey to New York City, his first comic book work, his meeting with Jack Kirby, and the role comics played in wartime America. He remembers the near-death of the comics, and the scramble to survive. And he reveals what it was like to bring comics out of their infancy, as they became an American art form. 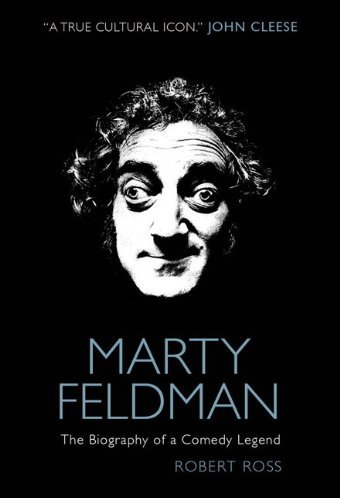 Marty Feldman: The Biography of a Comedy Legend

Mike Myers thinks he was “a genius”, while John Cleese regards him as “a true cultural icon”. He was an architect of British comedy, paving the way for Monty Python, and then became a major Hollywood star, forever remembered as Igor in Mel Brooks’ Young Frankenstein. A writer, director, performer and true pioneer of his art, he died aged only 48.
His name was Marty Feldman, and here, at last, is the first ever biography. 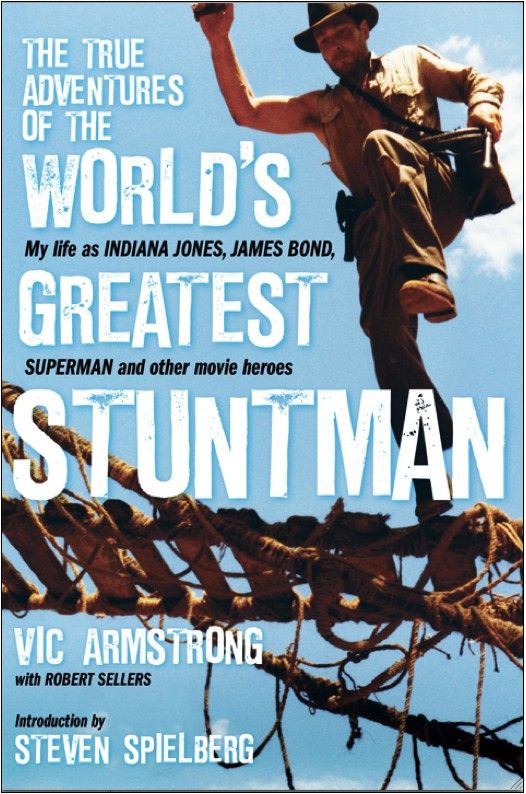 The True Adventures of the World’s Greatest Stuntman
My Life As Indiana Jones, James Bond, Superman and other movie heroes

“This is the best and most original behind-the-scenes book I have read in years, gripping and revealing. Vic Armstrong is modest, humorous and wry - altogether brilliant company.” Roger Lewis, Daily Mail

You may not know it, but you’ve seen Vic Armstrong’s work in countless movies.

From performing stunts in the James Bond movie You Only Live Twice to directing the actions scenes for recent blockbusters The Green Hornet and Thor, the Academy Award-winning Vic Armstrong has been a legend in the movie industry for over 40 years. Along the way he’s been the stunt double for a whole host of iconic heroes, including 007, Superman, and most memorably, Indiana Jones – as Harrison Ford once joked to him, “If you learn to talk I’m in deep trouble.”

He’s got a lot of amazing stories to tell, and they’re all here in this hugely entertaining movie memoir.