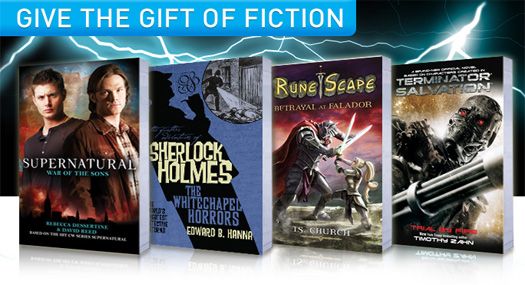 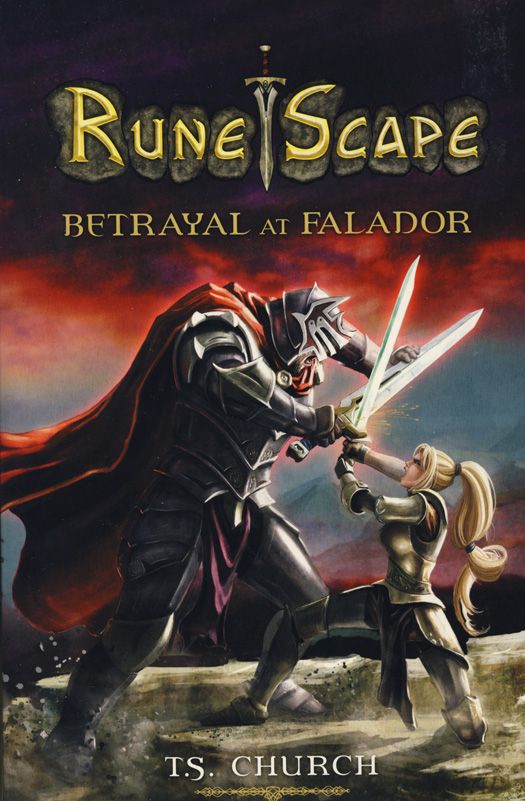 RuneScape: Betrayal at Falador
In the kingdom of Asgarnia, though the Knights of Falador defend the land and protect the people, they face threats that clamor from all sides. A young woman’s stormy arrival launches a chain of events that endangers the very fabric of magic. The knights must solve the riddle of Kara-Meir or everything they hold close may be lost. Their one hope may lie with an untested squire named Theodore. (Find Out More) 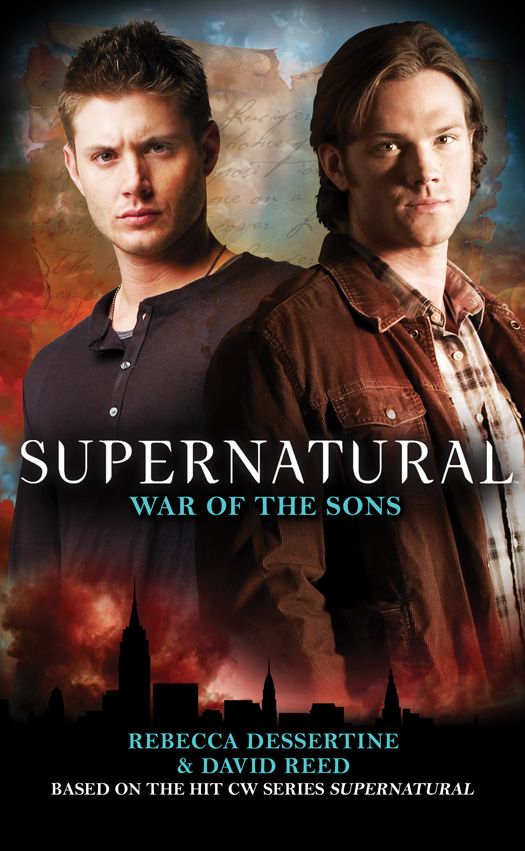 Supernatural: War of the Sons
In this brand-new Supernatural adventure, Sam and Dean Winchester find themselves in a small town in South Dakota, on the hunt for Lucifer. There the brothers meet Don – an angel with a proposition… How far will they go to uncover the secret Satan never wanted them to find out? A Supernatural novel that reveals unseen secrets of the Winchester brothers. (Find Out More) 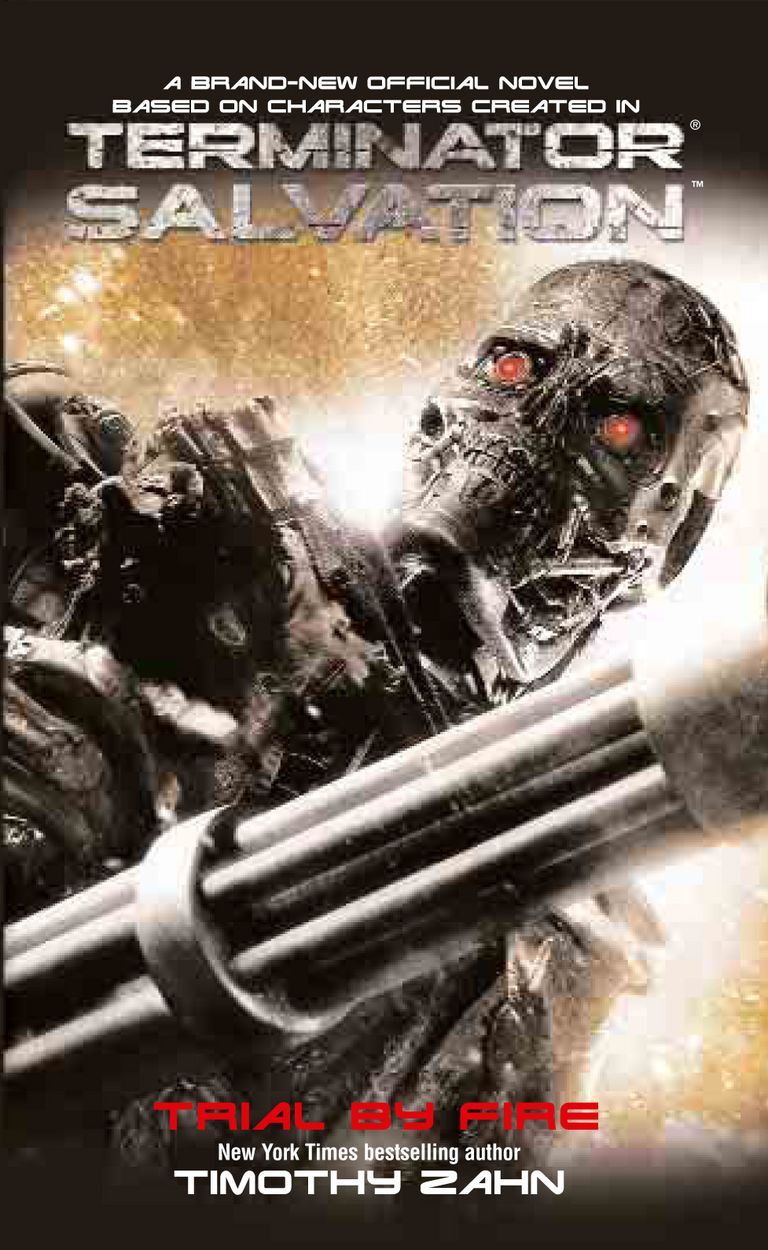 Terminator Salvation: Trial by Fire
Following the dramatic events in Terminator Salvation, a recovering John Connor grants Barnes permission to return to the destroyed VLA lab and bury his brother who was killed in the explosive opening of the movie. During their hunt through the ruins Barnes and pilot Blair uncover a half-buried cable, that was clearly a data transmission line, leading up into the mountains. They decide to investigate... (Find Out More) 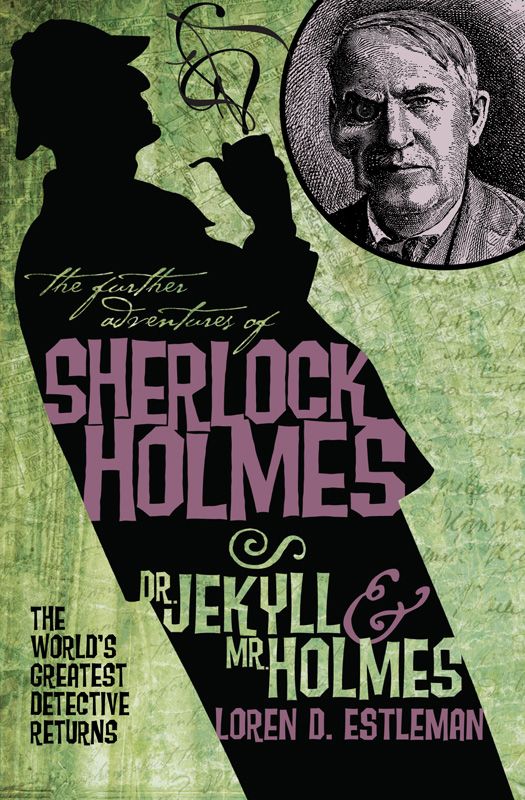 The Further Adventures of Sherlock Holmes: Dr Jekyll and Mr Holmes
When Sir Danvers Carew is brutally murdered, the Queen herself calls on SHERLOCK HOLMES to investigate. In the course of his enquiries, the esteemed detective is struck by the strange link between the highly respectable Dr. Henry Jekyll and the immoral Edward Hyde. Can he work out what it is that connects the two men or is it mystery even beyond the skills of the great Sherlock Holmes? (Find Out More) 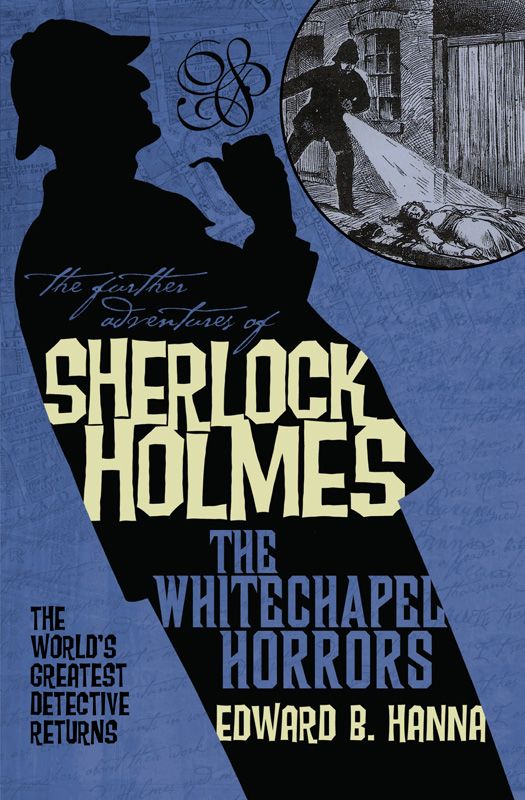 The Further Adventures of Sherlock Holmes: The Whitechapel Horrors
Terror reigns on the streets of Whitechapel where horrific murders are being committed. SHERLOCK HOLMES believes he knows the identity of the killer – Jack the Ripper. But as he delves deeper, Holmes realizes that revealing the murderer puts much more at stake than merely putting a psychopath behind bars. In this case, Holmes is faced with the greatest dilemma of his career. (Find Out More)