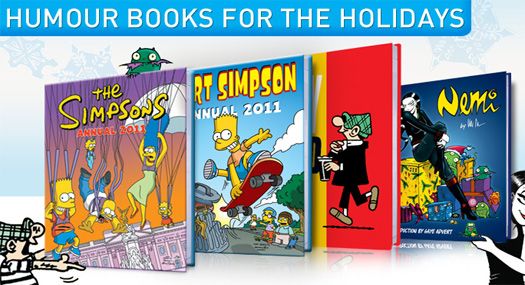 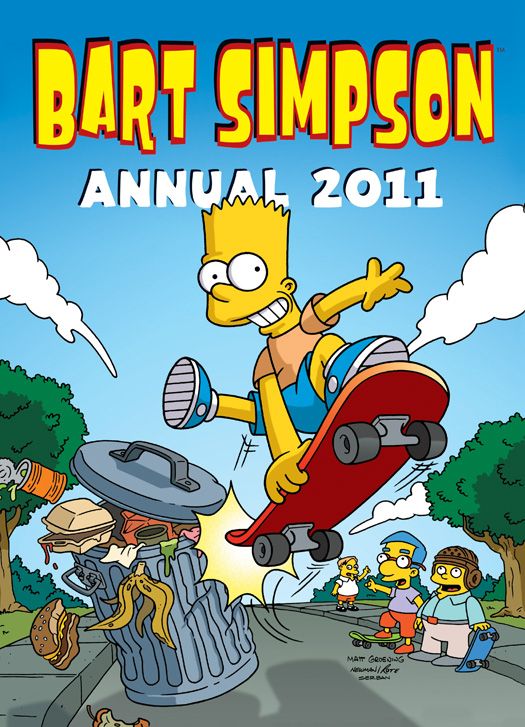 Bart Simpson: Annual 2011
He’s yellow — but he sure ain’t mellow! Everyone’s favourite antisocial prankster, Bart Simpson, returns in another collection of hilarious, brain-bending adventures in his FIRST very own annual, filled to the brim with brand new comic strip misbehaviour! (Find Out More) 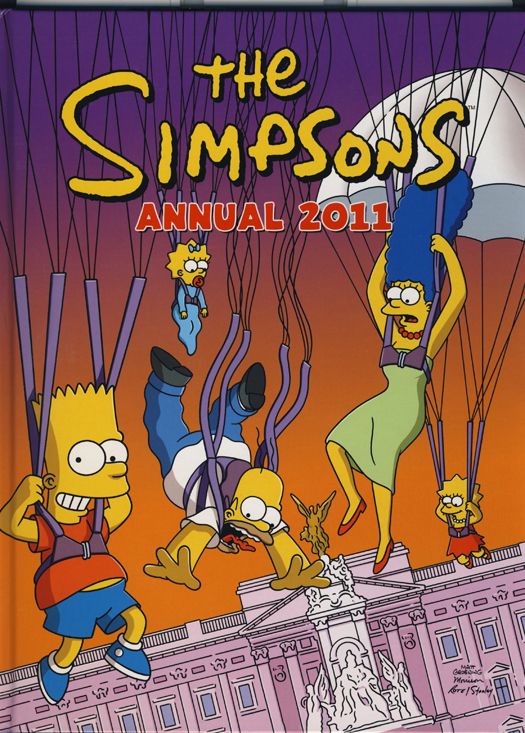 The Simpsons: Annual 2011
The Simpsons, television’s most loved dysfunctional animated family, are once again the stars of their very own annual, filled to the brim with brand new comic strip adventures and fun feature pages! (Find Out More) 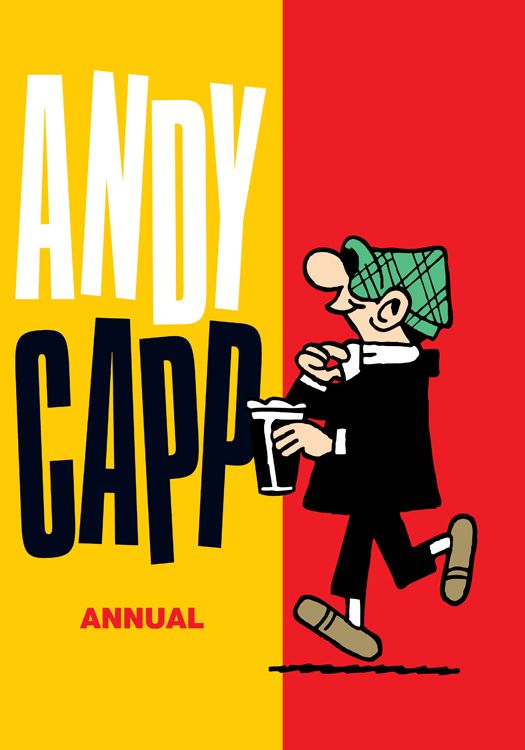 Andy Capp Annual
Created by Reg Smythe in 1957, Andy Capp became one of the most popular British newspaper comic strips. Jobless Andy creates havoc for his long-suffering wife Flo, spending most of his time in the pub playing darts and snooker, or getting into fights on the football pitch. This new, full-colour collection is packed with hundreds of Andy Capp strips from the Daily and SUNDAY MIRROR ARCHIVES. (Find Out More) 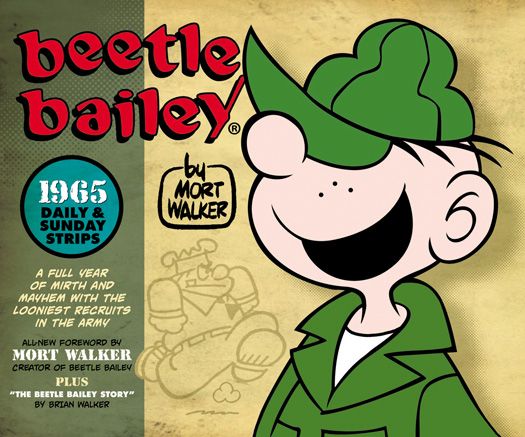 Beetle Bailey: The Daily & Sunday Strips 1965
Set in a fictitious United States Army base called Camp Swampy, Beetle Bailey follows the adventures, or lack of them, of Private Bailey. He is a lazy, bone-idle shirker of almost epic proportions and his Herculean efforts to avoid work and his eternal quest for sleep are much to the chagrin of his long-suffering nemesis Sergeant Snorkel. (Find Out More) 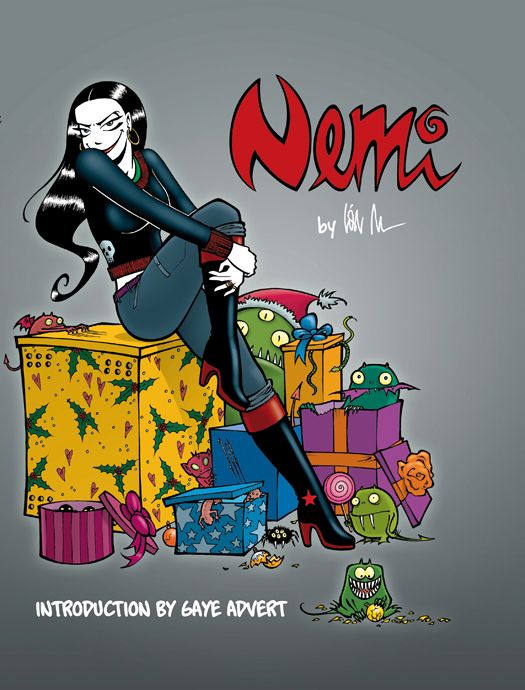 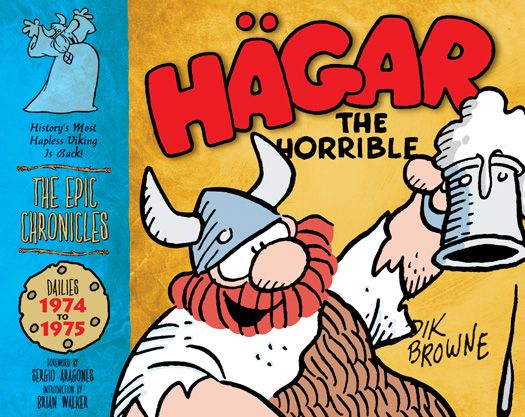 Hagar the Horrible (The Epic Chronicles): Dailies 1974–75
The continuing quest of Hagar the Horrible, the world’s mildest marauder, to put food on the family table and loot in his coffers. Aided by his crew of odd-balls, misfits and miscreants, his sidekick Lucky Eddie and his long suffering wife Helga, Hagar is the most famous Viking in history. This volume collects strip from June 1974 to November 1975. (Find Out More)