Published for the first time, ‘I’d Love To Draw’ is Andrew Loomis’ lost work. Carefully restored from a unique original manuscript by a team of experts (including comic book and illustration legend Alex Ross), this facsimile edition completes the Loomis legacy at long last, in the form of an iconic piece of art and illustration history. (BUY NOW) 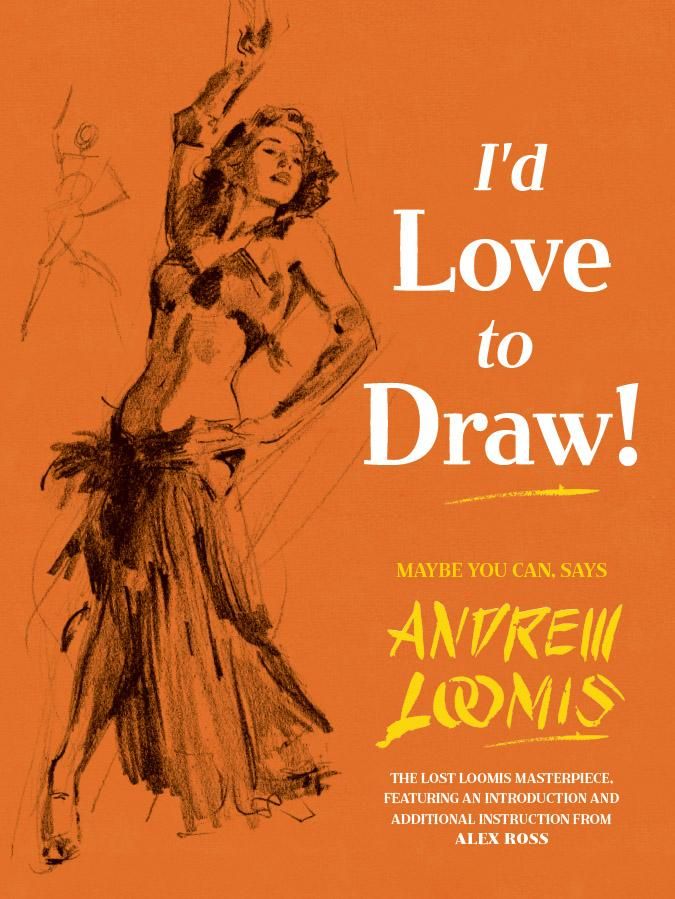 The Art of Robert E McGinnis

McGinnis has earned international renown as an illustrator by creating poster art for such movies as Breakfast at Tiffany’s and 7 James Bond films, c.1,400 book covers for authors such as Lawrence Block, John D. MacDonald and Stephen King, and illustrations for major magazines such as The Saturday Evening Post and Good Housekeeping, as well as stunning gallery paintings. The Art of Robert E. McGinnis showcases the highlights of his career to date. (BUY NOW) 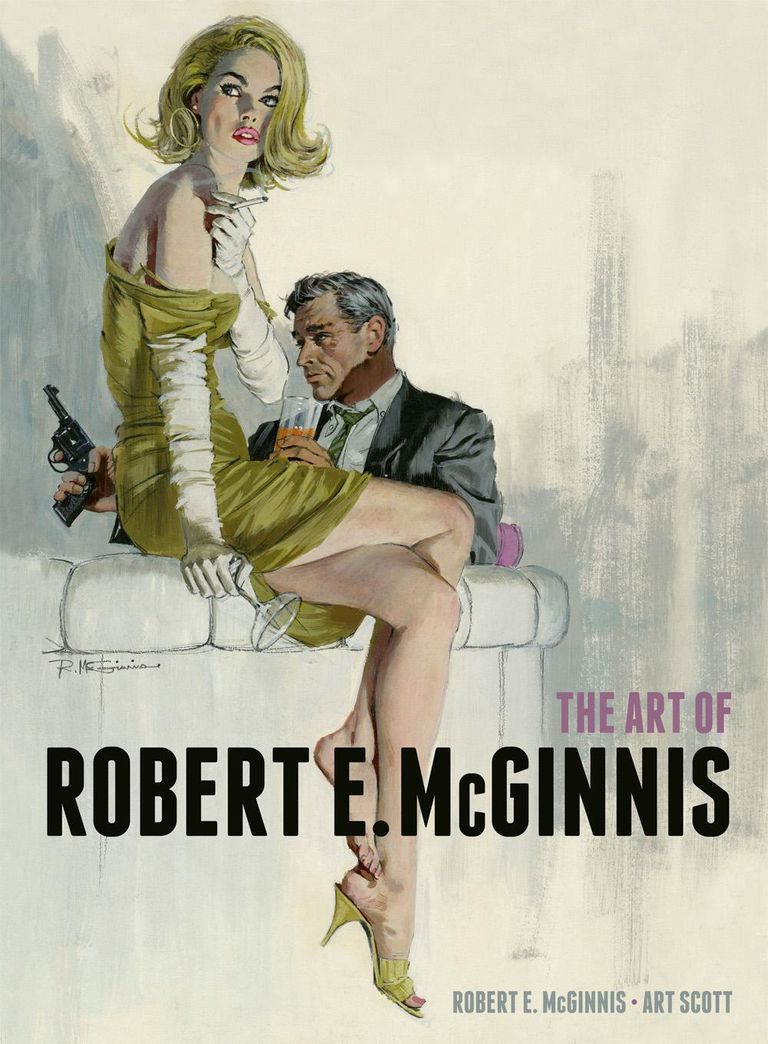 The Art of John Alvin

John Alvin’s movie poster art is among the most iconic of the last 40 years, from Disney films such as Beauty and the Beast and Pinocchio, to Empire of the Sun, The Goonies, Blazing Saddles, Jurassic Park, and Star Wars Celebration posters. This book not only collects some of Alvin’s finest work, but also includes previously unseen comprehensives and in progress sketches, accompanied by commentary from John’s wife, and his colleagues and admirers. (BUY NOW) 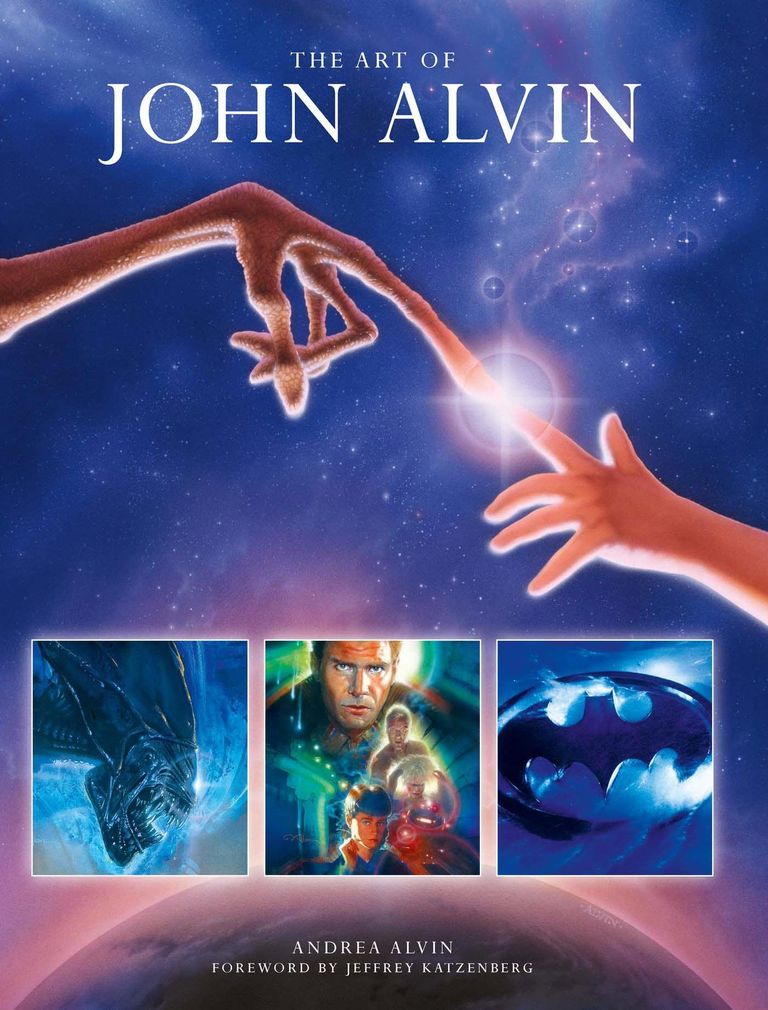 The Art of Jim Burns: Hyperluminal

A new collection of art from one of the UK’s most acclaimed sci-fi artists featuring everything from his initial sketches to his final works and published book covers. Includes covers from the SF greats – Greg Bear, Neil Gaiman and Terry Pratchett, Anne McCaffrey, Robert Silverberg, Joe Haldeman, John Meaney, Ricardo Pinto, Peter F Hamilton, and Timothy Zahn and many more. (BUY NOW)

The Art of John Harris - Beyond the Horizon

World-renowned visionary artist John Harris’ unique paintings capture the Universe on a massive scale, featuring everything from vast landscapes and towering cities to immensely beautiful science fiction vistas. This collection focuses on his wide variety of futuristic paintings, as well as his striking covers for a variety of esteemed SF authors, including John Scalzi, Ben Bova, Jack McDevitt, Orson Scott Card and many more. (BUY NOW)