False Negative
After getting fired from the Atlantic City Press, journalist Adam Jordan has landed a job writing true crime pieces for Real Detective magazine. The story he’s working on now - a beauty contestant found strangled on an Atlantic City beach - is one that boardwalk power brokers would rather see covered up than covered. And if Adam keeps digging, he may find that he’s digging his own grave. 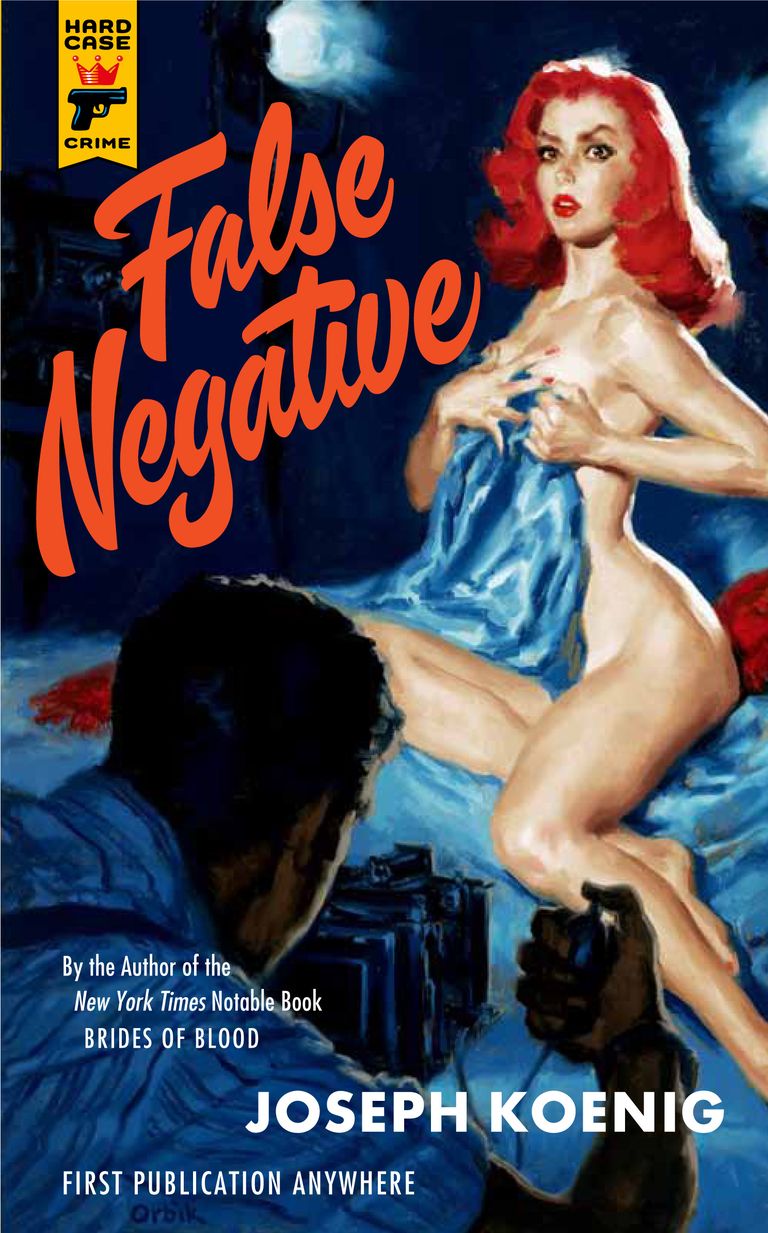 The Twenty-Year Death
A breathtaking first novel written in the form of three separate crime novels, each set in a different decade and penned in the style of a different giant of the mystery genre. Three complete novels that, taken together, tell a single epic story, about an author whose life is shattered when violence and tragedy consume the people closest to him. An ingenious and emotionally powerful debut work. 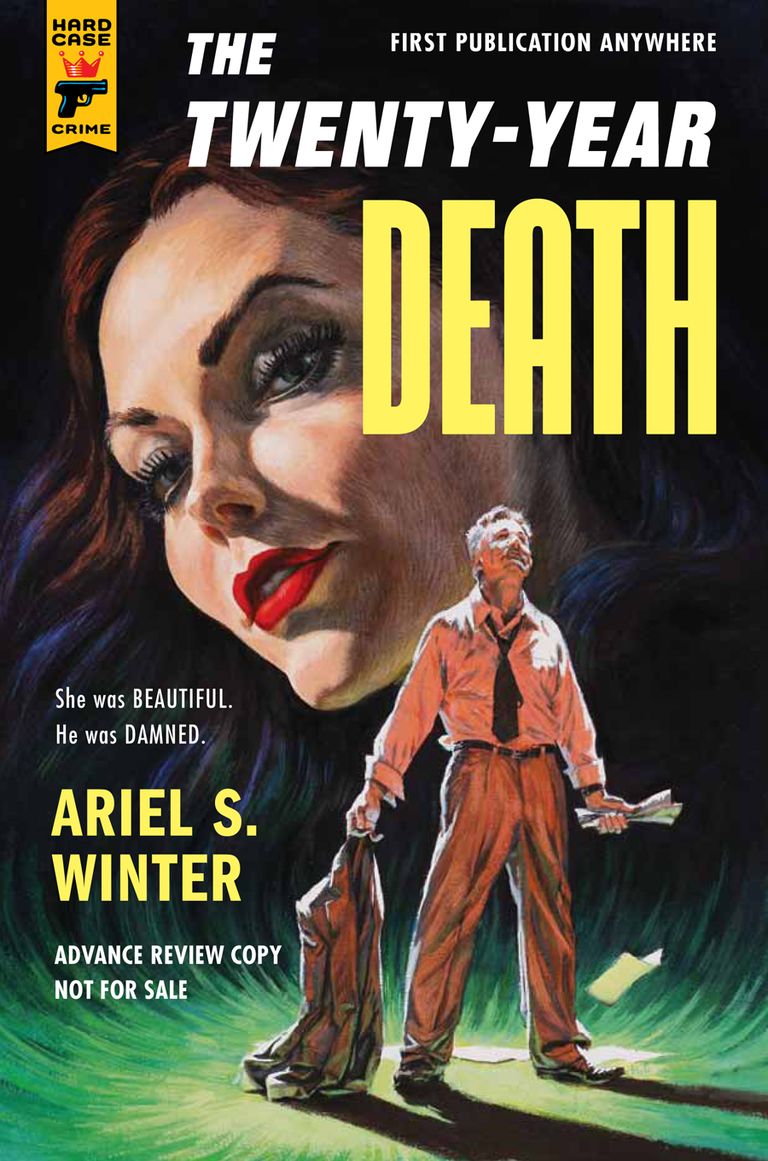 The Cocktail Waitress
Following her husband’s death in an accident, beautiful young widow Joan Medford is forced to take a job serving drinks in a cocktail lounge to make ends meet. At the job she encounters two men who take an interest in her, a handsome young schemer and a wealthy but unwell older man who rewards her for her attentions with a $50,000 tip and an unconventional offer of marriage… 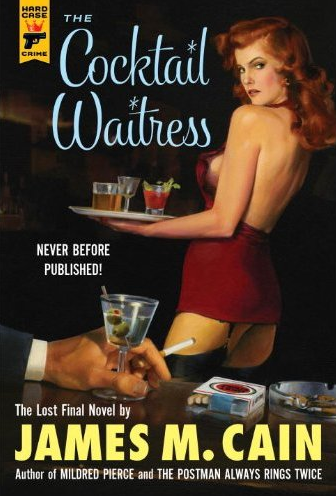 Mike Hammer - Lady, Go Die!
Hammer and Velda go on vacation to a small beach town on Long Island after wrapping up the Williams case (I, the Jury). When a woman turns up naked—and dead—astride the statue of a horse in the small-town city park, how she wound up this unlikely Lady Godiva is just one of the mysteries Hammer feels compelled to solve… 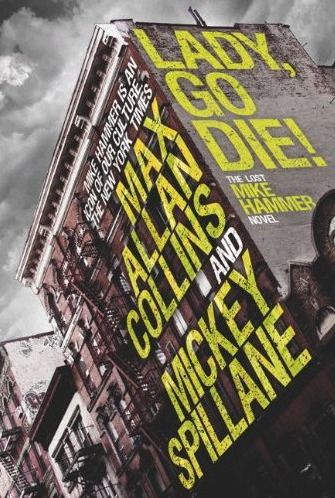