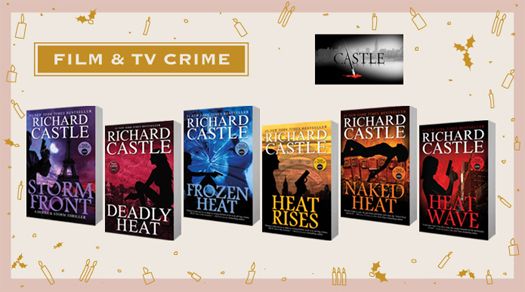 Storm Front (BUY NOW)
Every Richard Castle fan knows about the Derrick Storm novels, the author's successful series before he created the Nikki Heat books.  Move over James Bond; Derrick Storm is on the case.  Zipping from country to country, speaking eight languages, and sporting very unusual skills, this new series is fast-paced, cinematic, thrilling, smart, and funny. Four years after he was presumed dead, Derrick Storm--the man who made Richard Castle a perennial bestseller--is back in this rip-roaring, full-length thriller. 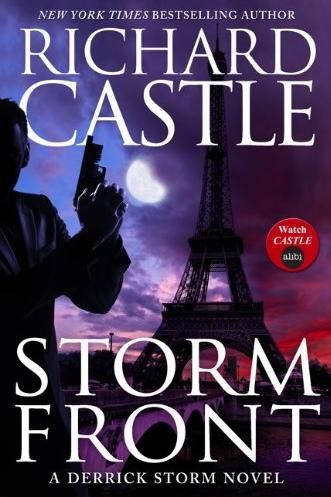 Deadly Heat (BUY NOW)
Top NYPD Homicide Detective Nikki Heat and her partner, journalist Jameson Rook, pursue the elusive former CIA station chief who ordered the execution of her mother over a decade ago. But their quest for the old spy unearths an alarming terror plot that has already entered its countdown phase. Complicating their mission, a serial killer boldly names his next victim: Detective Heat. 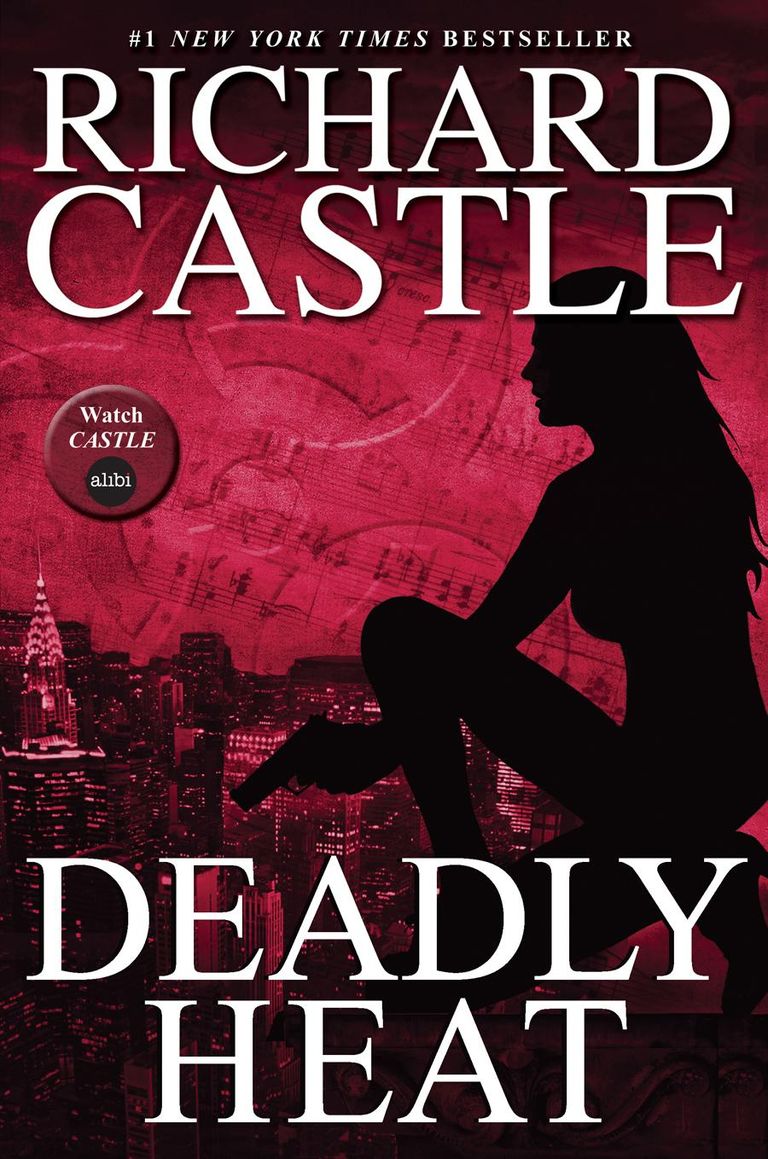 Frozen Heat (BUY NOW)
Paired once again with top journalist Jameson Rook, NYPD Homicie Detective Nikki Heat arrives at her latest crime scene to find an unidentified body stuffed inside a suitcase. Nikki is in for a big shock when this new homicide connects to the unsolved murder of her own mother. Will Nikki Heat finally be able to solve the dark mystery that has been her demon for ten years? 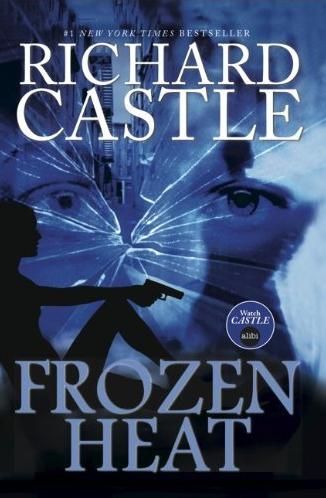 Heat Rises (BUY NOW)
The bizarre murder of a parish priest at a New York bondage club opens Nikki Heat's most thrilling and dangerous case so far, pitting her against New York's most vicious drug lord, an arrogant CIA contractor, and a shadowy death squad out to gun her down. And that is just the tip of an iceberg that leads to a dark conspiracy reaching all the way to the highest level of the NYPD. 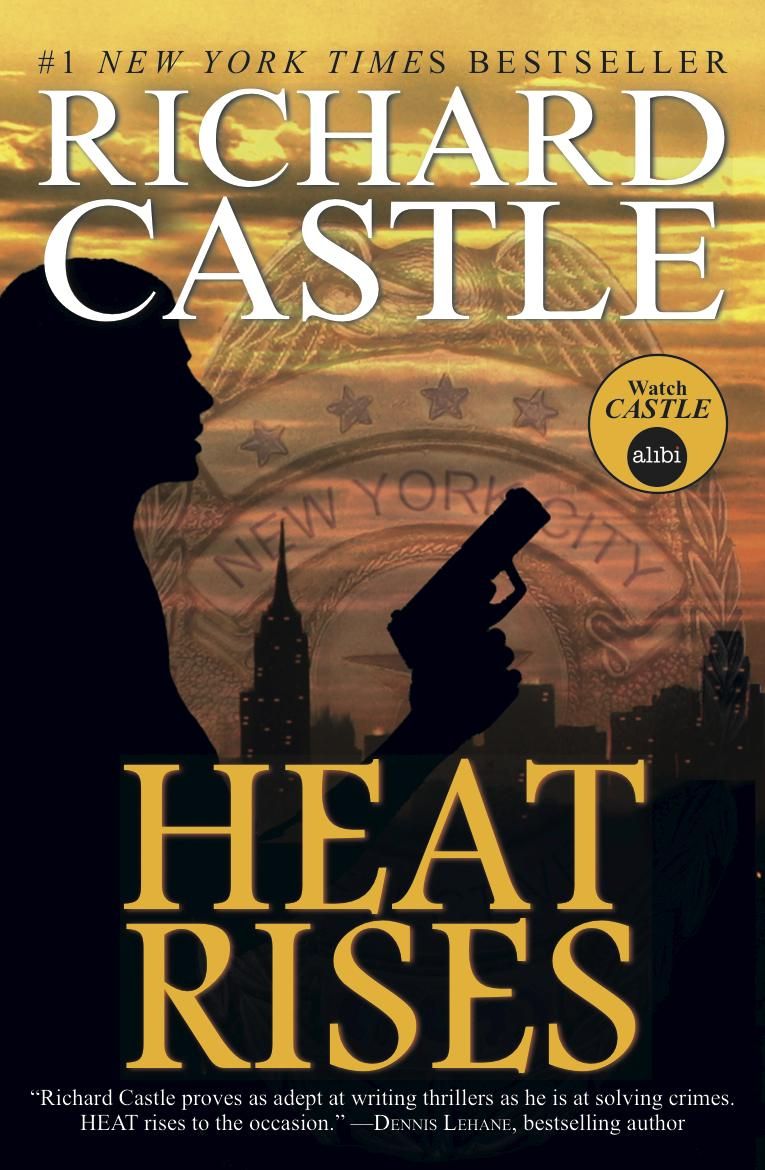 Naked Heat (BUY NOW)
When New York’s most vicious gossip columnist is found dead, Heat uncovers a gallery of high profile suspects. Heat’s investigation is complicated by her surprise reunion with superstar magazine journalist Jameson Rook. Sexual tension fills the air as Heat and Rook embark on a search for a killer among celebrities and mobsters, singers and hookers, pro athletes and shamed politicians. 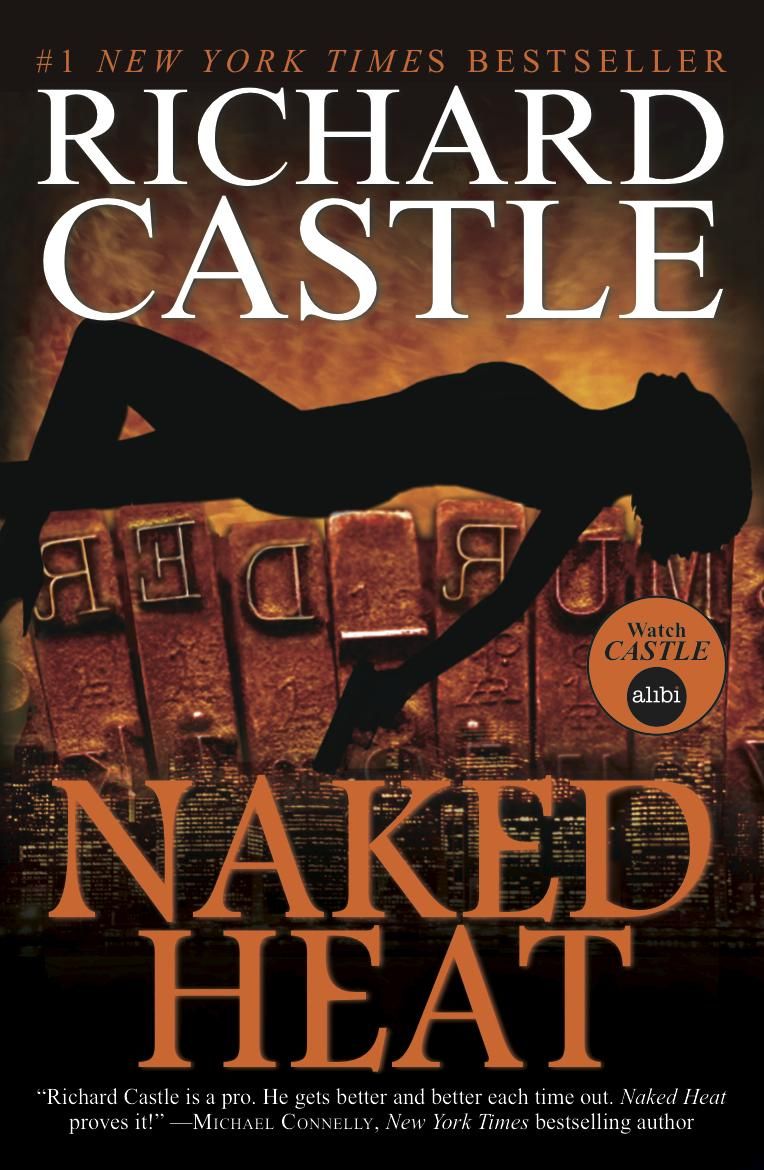 Heat Wave (BUY NOW)
A New York real estate tycoon plunges to his death on a Manhattan sidewalk. A trophy wife with a past survives a narrow escape from a brazen attack. Mobsters and moguls with no shortage of reasons to kill trot out their alibis. And then, in the suffocating grip of a record heat wave, comes another shocking murder and a sharp turn in a tense journey into the dirty little secrets of the wealthy. 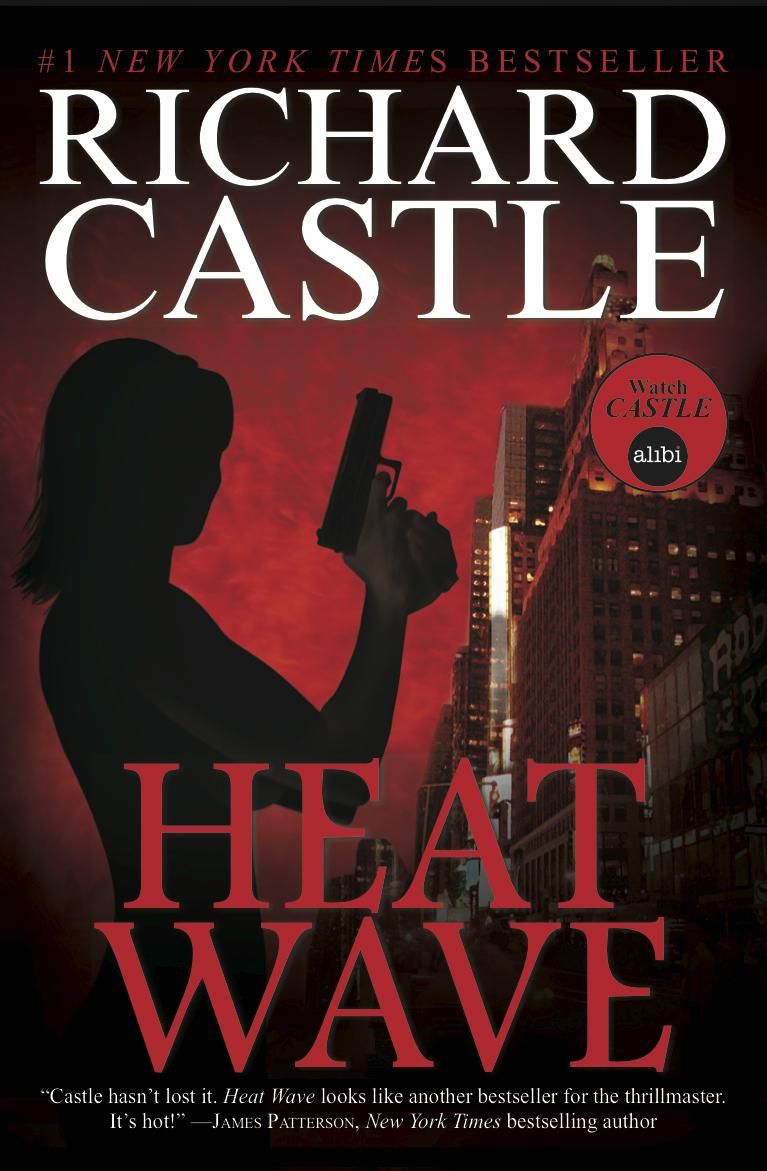