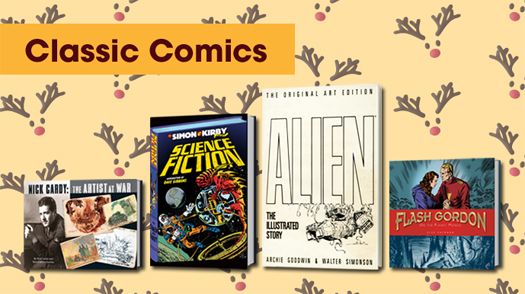 Nick Cardy: The Artist At War (BUY NOW)
Before becoming one of the all-time greats of the comicbook world, artist Nick Cardy fought in World War II – and he took his sketchbook with him. From basic training in the US, through Europe to VE Day in Paris, Cardy documented everything, in vivid sketches and watercolors that show both the humor and horror of war: a chronicle of one man’s journey, that speaks for millions. 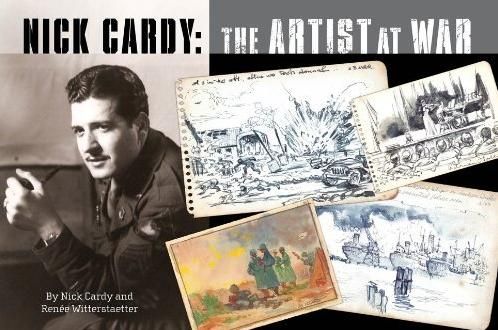 The Simon and Kirby Library - Science Fiction (BUY NOW)
The creators of Captain America produced some of the most thrilling science fiction. Spanning more than 20 years, this volume features the first stories Joe Simon and Jack Kirby ever produced together (the Blue Bolt adventures) as well as Race for the Moon, featuring pencils by Kirby and inked artwork by comic book legends Reed Crandall, Angelo Torres, and Al Williamson. 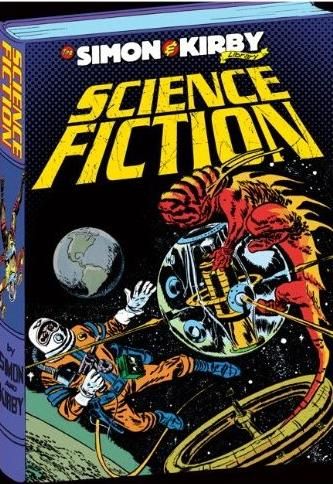 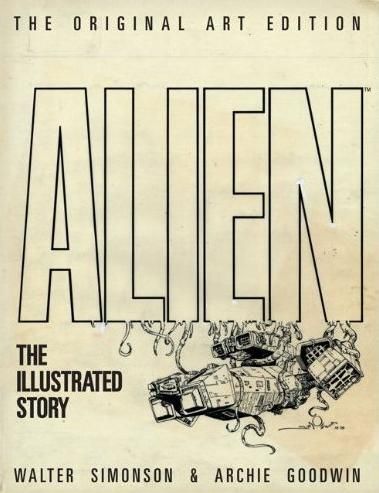 Complete Flash Gordon Library - On the Planet Mongo (Vol. 1) (BUY NOW)
Beginning the complete library of the greatest science fiction hero of all time, this brand new collection of library editions features all new restorations that will preserve these legendary adventures. Starting with revered writer-artist Alex Raymond, this volume sees the arrival of pulp hero Flash Gordon on the planet Mongo and his first encounter with the deadly Ming the Merciless. 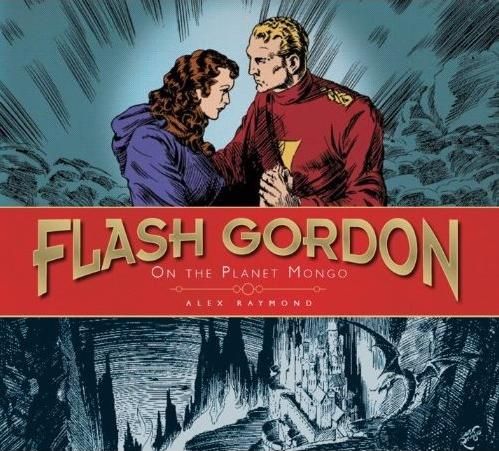