Hagar the Horrible (The Epic Chronicles) - Dailies 1976–77
The continuing quest of Hagar the Horrible, the world’s mildest marauder. With a foreword by writer/artist Walter Simonson (Fantastic Four, Manhunter), famous for the comic book adventures of that other Scandinavian superstar, The Mighty Thor. Includes a rare rendition of Hagar that Walter drew for Chris Browne himself. Collecting daily strips from January 1976 to June 1977. 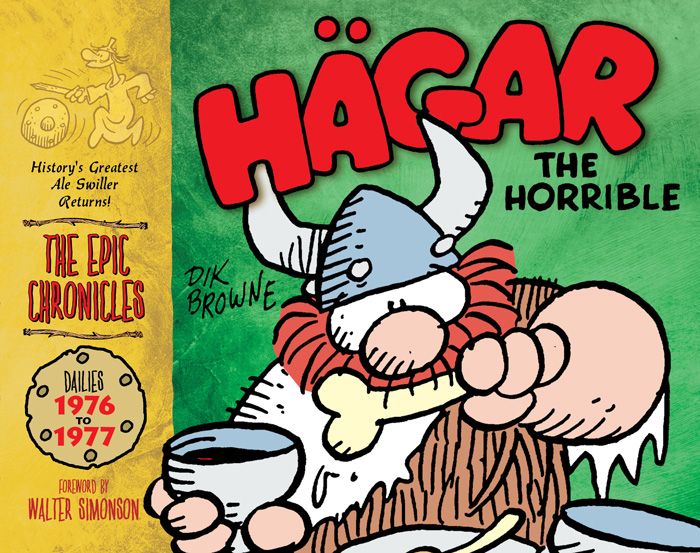 The Wizard of Id: The Dailies & Sundays - 1972
Welcome to the Kingdom of Id! This is a collection of Brant Parker and Johnny Hart’s award-winning newspaper strip, featuring a cast of wise-cracking wizards and rotten rulers, drunken has-been jesters and cowardly knights. This volume collects the daily and Sunday strips from 1972 for the very first time, as well as new background feature material and family photographs, never-before-seen! 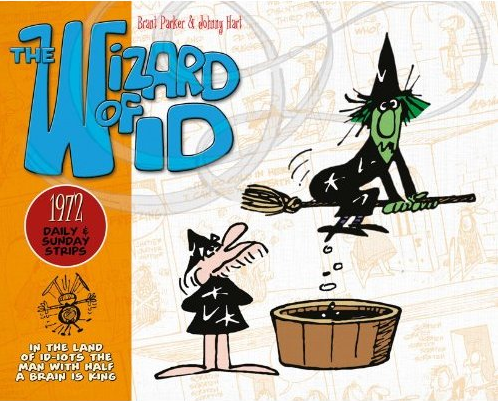 Beetle Bailey: The Daily & Sunday Strips 1966
Set in a fictitious United States Army base called Camp Swampy, Beetle Bailey collects the daily strip adventures, or lack of them, of Private Bailey. He is a lazy, bone-idle shirker of almost epic proportions and his Herculean efforts to avoid work and his eternal quest for sleep are much to the chagrin of his long-suffering nemesis Sergeant Snorkel. With an introduction by Stan Lee! 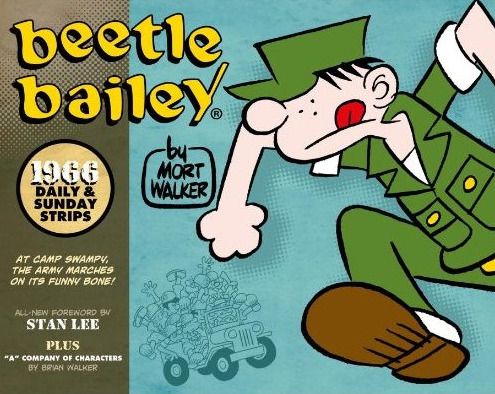