Moscow is plagued with a series of gruesome murders. Ksenia, an ambitious young editor in the news department of an online journal decides to track down the serial killer, devising an elaborate website to entrap him. She soon realises, however, that her obsession with the psychopath reflects something disturbing: her own unconscious fascination with the sexual savagery of the murders. (BUY NOW)

A dysfunctional British nuclear family seek a new life away from the big city in the sleepy Somerset countryside. At first their new home, The Hollow, seems to embrace them, creating a rare peace and harmony within the family. But when the house turns on them, it seems to know just how to hurt them the most—threatening to destroy them from the inside out. (BUY NOW)

The Wolves of London (Obsidian Heart book 1) by Mark Morris

Psychology professor Alex Locke is an ex-convict, forced back into the criminal underworld when his daughter is threatened. After he agrees to steal a mysterious Obsidian Heart, Locke is pursued by unearthly assassins known as the ‘Wolves of London’. Soon he discovers the heart can enable him to travel through time, and while it bestows him with his own dark powers, it also corrupts... (BUY NOW) 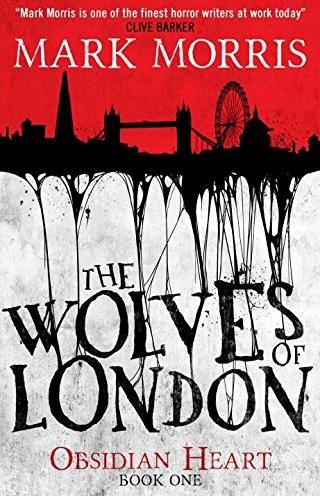 Another day, another zombie T-Rex to put down. All part of the routine for Arthur Wallace and MI37—the government department devoted to defending Britain from threats magical, supernatural, extraterrestrial, and generally odd. But a zombie T-Rex is only the first of Arthur’s problems, as Russian cyborg wizards threaten his life, and his coworkers threaten his sanity. (BUY NOW) 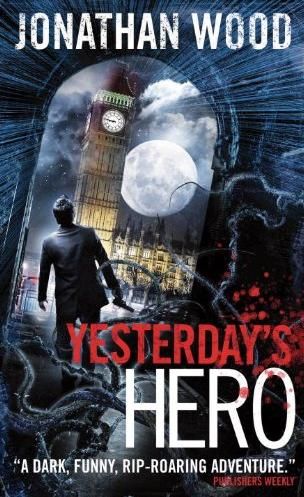