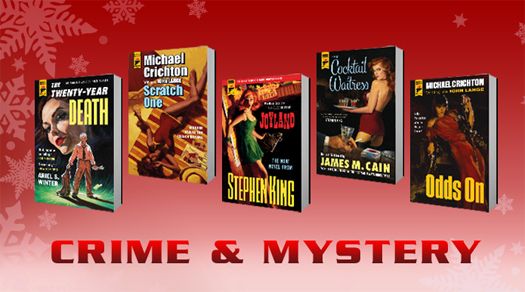 The Twenty-Year Death (BUY NOW)
A breathtaking first novel written in the form of three separate crime novels, each set in a different decade and penned in the style of a different giant of the mystery genre. Three complete novels that, taken together, tell a single epic story, about an author whose life is shattered when violence and tragedy consume the people closest to him. An ingenious and emotionally powerful debut work. 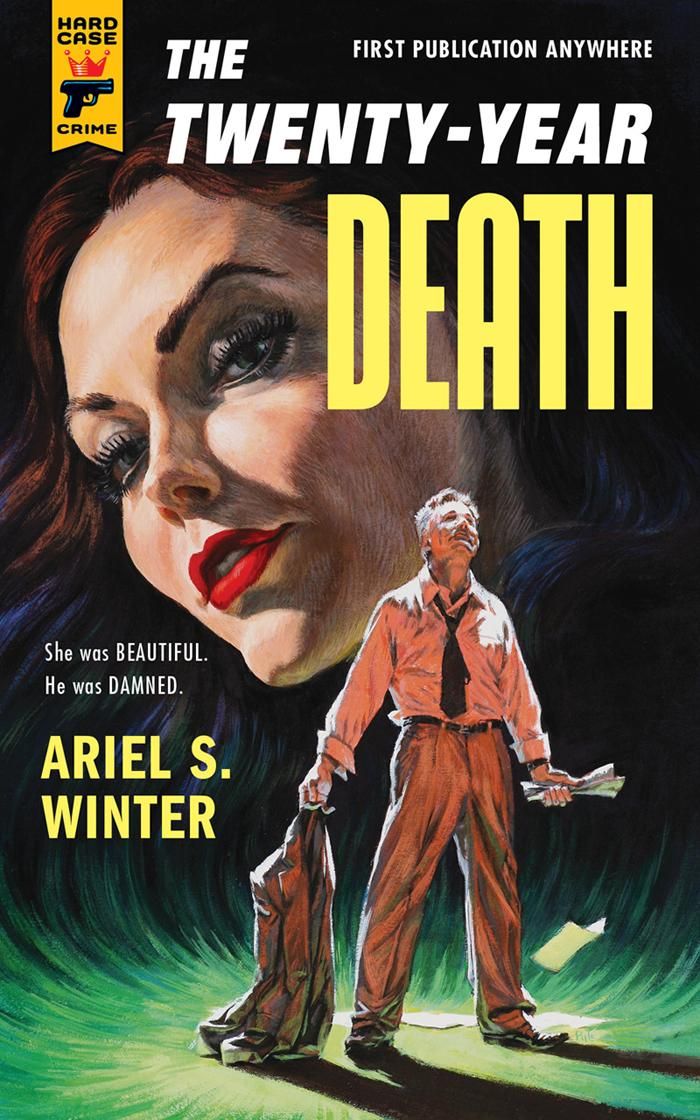 Scratch One (BUY NOW)
To prevent an arms shipment from reaching the Middle East a terrorist group has been carrying out targeted assassinations in Egypt, Portugal, Denmark, and France. In response, the US sends one of its deadliest agents to take the killers down. But when the agent is delayed in transit, lawyer Roger Carr gets mistaken for him. Now, with some of the world’s deadliest men after him, will he survive long enough to prove his identity?

Long before he wrote JURASSIC PARK, before he scripted blockbuster movies like Twister, before he created the groundbreaking TV series ER, Michael Crichton was an honors student at Harvard Medical School—and writing paperback suspense novels on the side, under the top-secret pen name "John Lange." Lange wrote eight books between 1966 and 1972...and then vanished. Now Hard Case Crime is bringing all of John Lange’s work back into print for the first time in decades—and the first time ever under Michael Crichton’s real name. 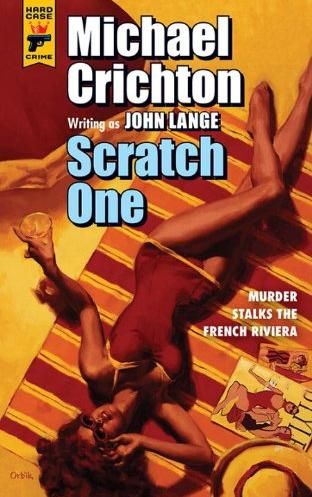 Joyland (BUY NOW)
Set in a small-town North Carolina amusement park in 1973, Joyland tells the story of the summer in which college student Devin Jones comes to work in a fairground and confronts the legacy of a vicious murder, the fate of a dying child, and the ways both will change his life forever. 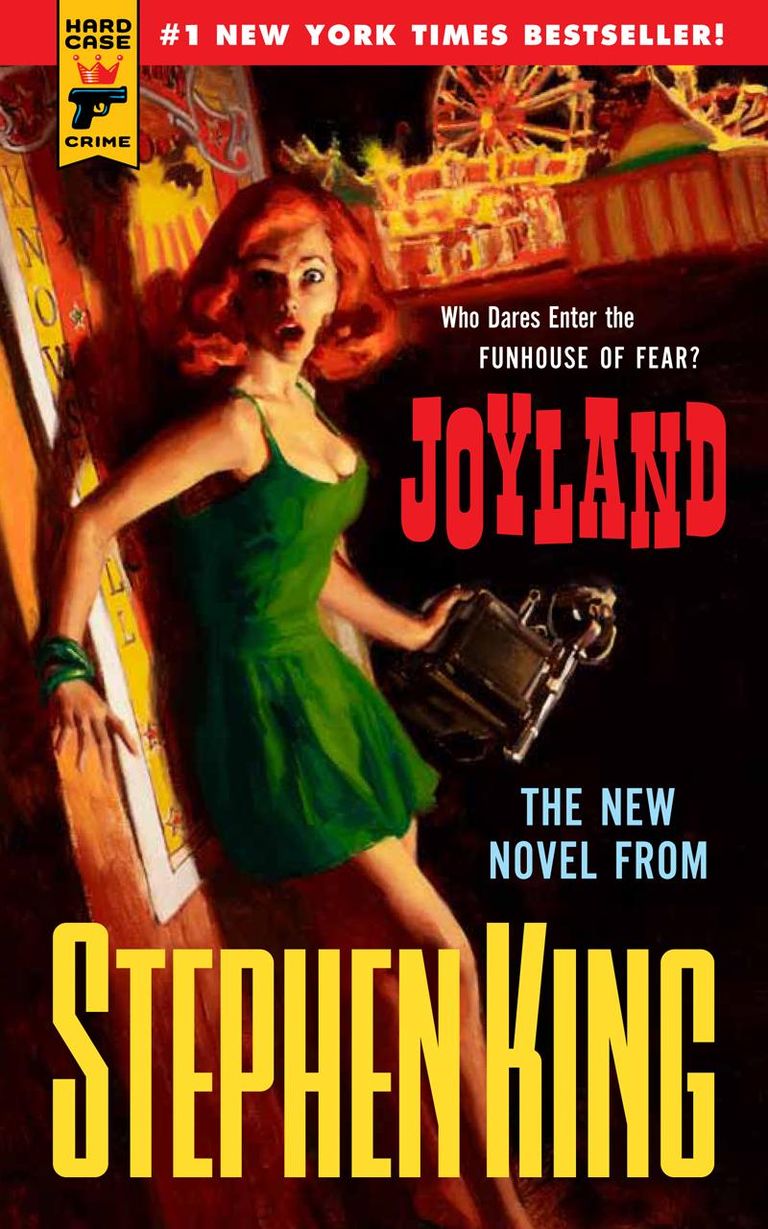 The Cocktail Waitress (BUY NOW)
Following her husband’s death in an accident, beautiful young widow Joan Medford is forced to take a job serving drinks in a cocktail lounge to make ends meet. At the job she encounters two men who take an interest in her, a handsome young schemer and a wealthy but unwell older man who rewards her for her attentions with a $50,000 tip and an unconventional offer of marriage… 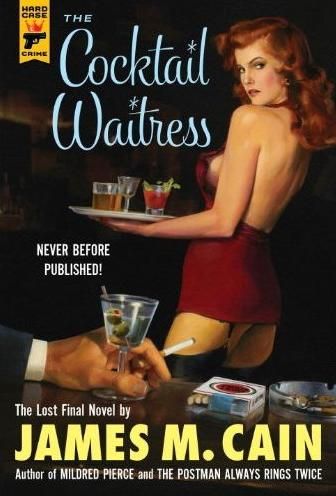 Odds On (BUY NOW)
The plan: to rob the Reina, a super-luxury hotel off the coast of Spain. The crew: three seasoned criminals with the skills to pull off the heist of the century. The edge: every aspect of the scheme has been simulated in a computer, down to the last variable. The complication: three beautiful women with agendas of their own – and the sort of variables no computer can fathom… 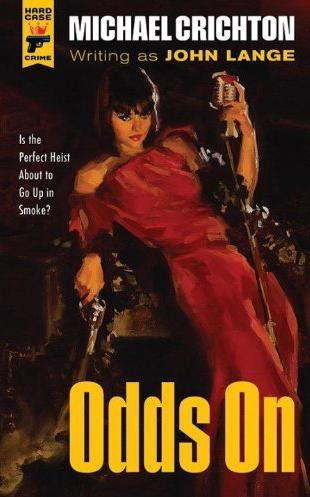