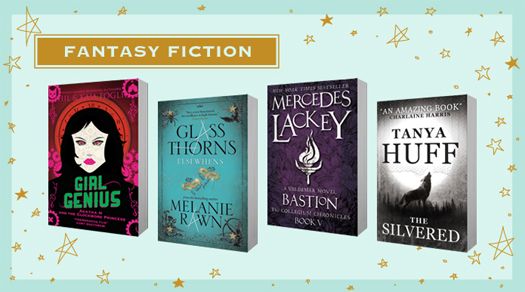 Girl Genius - Agatha H and the Clockwork Princess (BUY NOW)
The Industrial Revolution has escalated into all-out warfare and Europe is ruled by dynasties of mad scientists, terrorizing the population with their bizarre inventions. At Transylvania Polygnostic University, student Agatha Clay seems destined for a boring career as a lab assistant, until the University is overthrown by a ruthless tyrant, and Agatha finds herself a prisoner aboard his massive airship. 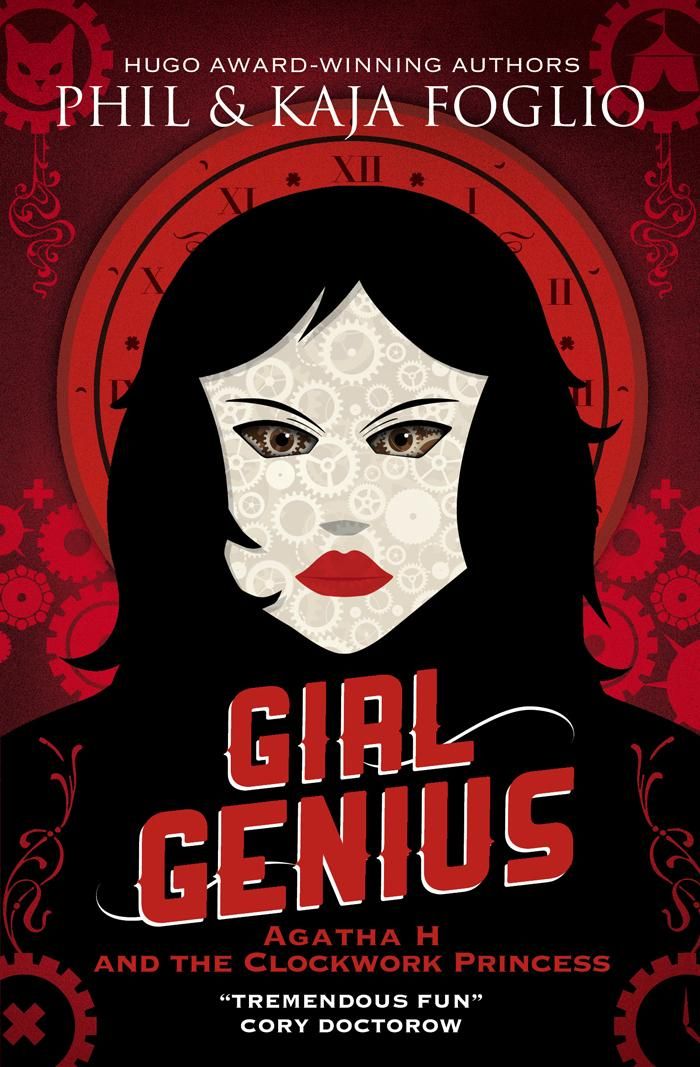 Glass Thorns - Elsewhens (BUY NOW)
Touchstone, the magical theatre troupe, continues to build audiences. But Cayden is increasingly troubled by his “elsewhens,” the uncontrolled moments when he is plunged into visions of the possible futures. He fears that his Fae gift will forever taint his friendships; his friends fear that his increasing distance will destroy him. 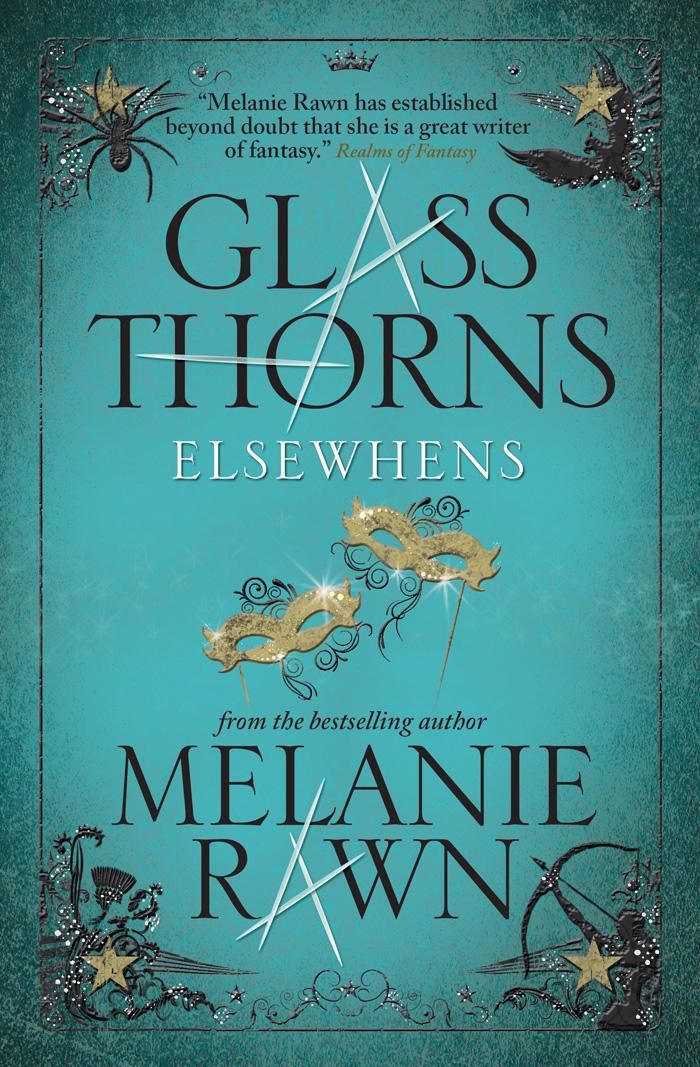 The Collegium Chronicles - Bastion (BUY NOW)
Mags returns to the Collegium, but he is afraid that his  presence will incite more danger in the heart of Valdemar. With Herald Jadrek, Herald Kylan and his friends Bear, Lena, and Amily, he heads for the Bastion, the hidden spot in the hills that had once been the headquarters of a powerful band of raiders that had held him and his parents prisoner. But what they find is not what anyone expected... 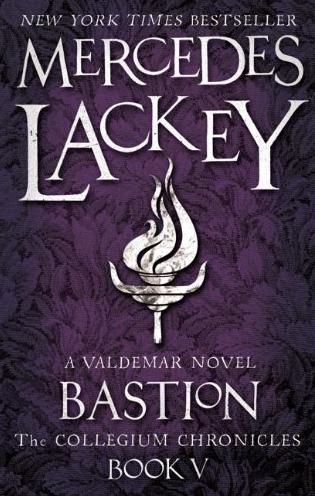 The Silvered (BUY NOW)
The Empire has declared war on the were-ruled kingdom of Aydori, capturing five women of the Mage-Pack, including the wife of the Pack-leader. With the Pack off defending the border, it falls to Mirian Maylin and Tomas Hagen—she a low-level mage, he younger brother to the Pack-leader—to save them. But with every step into enemy territory, the odds against their survival grow steeper... 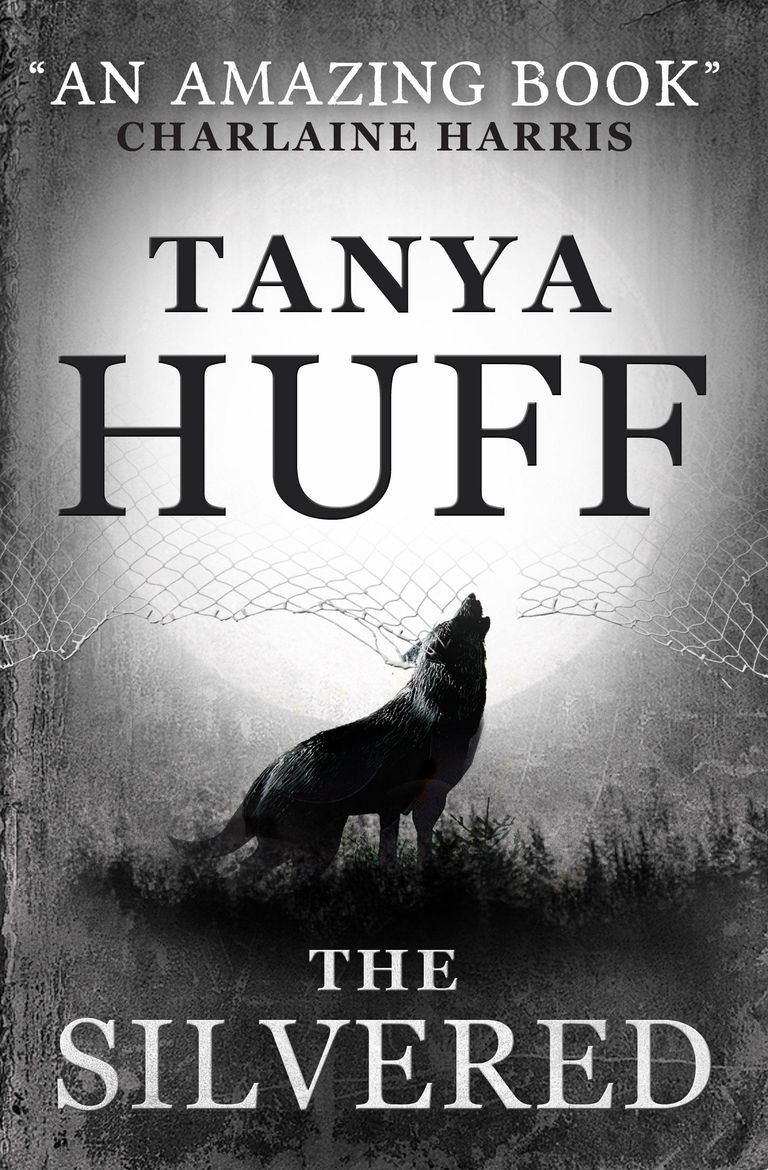