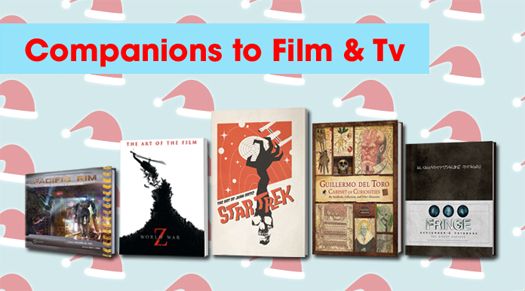 Pacific Rim: Man, Machines & Monsters (BUY NOW)
When legions of giant, monstrous “Kaiju” started rising from the sea, a war began that would take millions of lives and consume humanity's resources. To combat the Kaiju, a new weapon was devised: massive robot “Jaegers”, piloted by soldiers of the Pan Pacific Defense Corps. This lavish book chronicles the production of the film with concept art, photography, and cast and crew commentary. 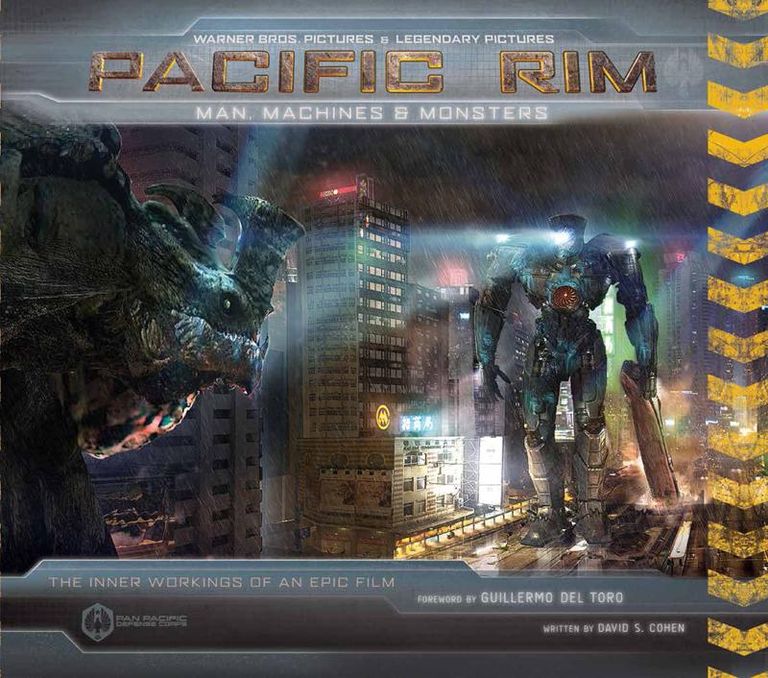 Star Trek: The Art of Juan Ortiz (BUY NOW)
What if every Star Trek: The Original Series episode was a movie event? What would the movie poster look like? This was the inspiration to develop a one-of-a-kind set of images for the series that launched a franchise. Artist Juan Ortiz has created unique retro-style art with the look of a 60s movie poster, comic book, pulp novel cover or advertisement, one each for all 80 episodes. 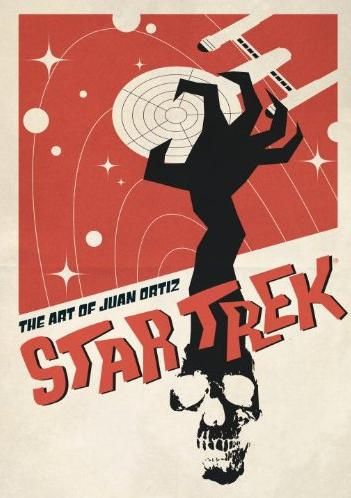 Guillermo del Toro - Cabinet of Curiosities (BUY NOW)
With his movies - from blockbusters like Hellboy to the Oscar-winning Pan’s Labyrinth - comics, and novels, del Toro has proven himself to be a unique visionary. His creative crucible can be seen in his illustrated notebooks. Here these records of his creative process form the basis for a stunning illustrated book and insightful examination of the themes that haunt, electrify, and enrich his work. 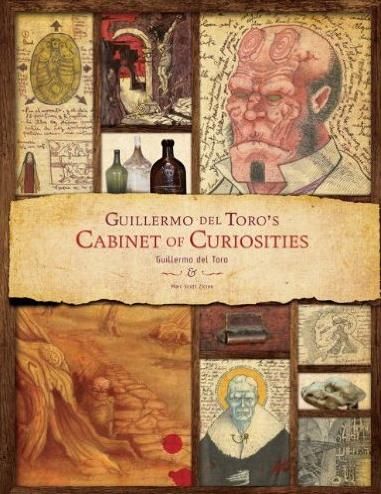 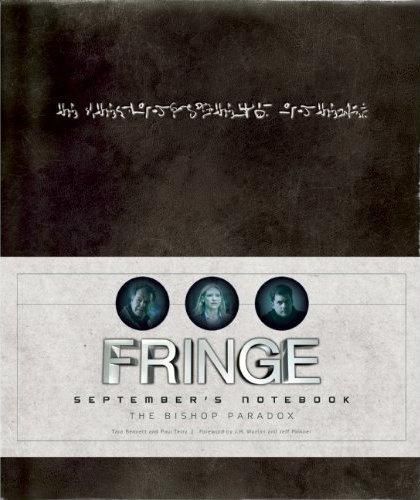