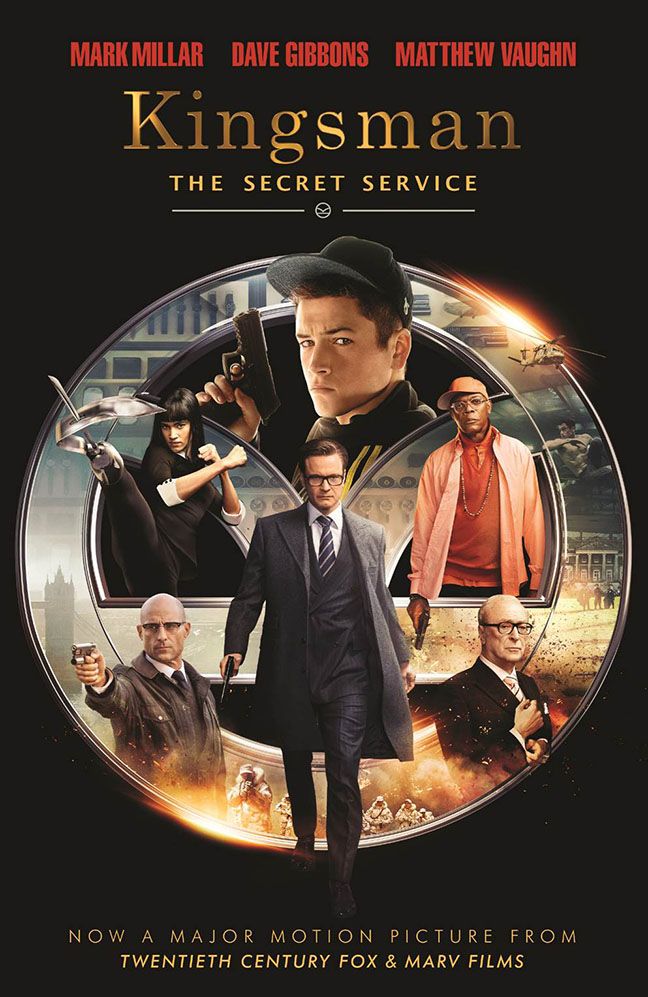 John Carpenter’s producing partner Debra Hill hired photographer Kim Gottlieb-Walker to be the unit photographer on Halloween, and Kim soon became part of Carpenter’s filmmaking family, shooting stills on the sets of some of his most iconic films: Halloween, The Fog, Escape from New York, Halloween II, Christine.Collected here for the first time is the best of that on-set photography, with iconic, rare, and previously unseen images. (BUY NOW) 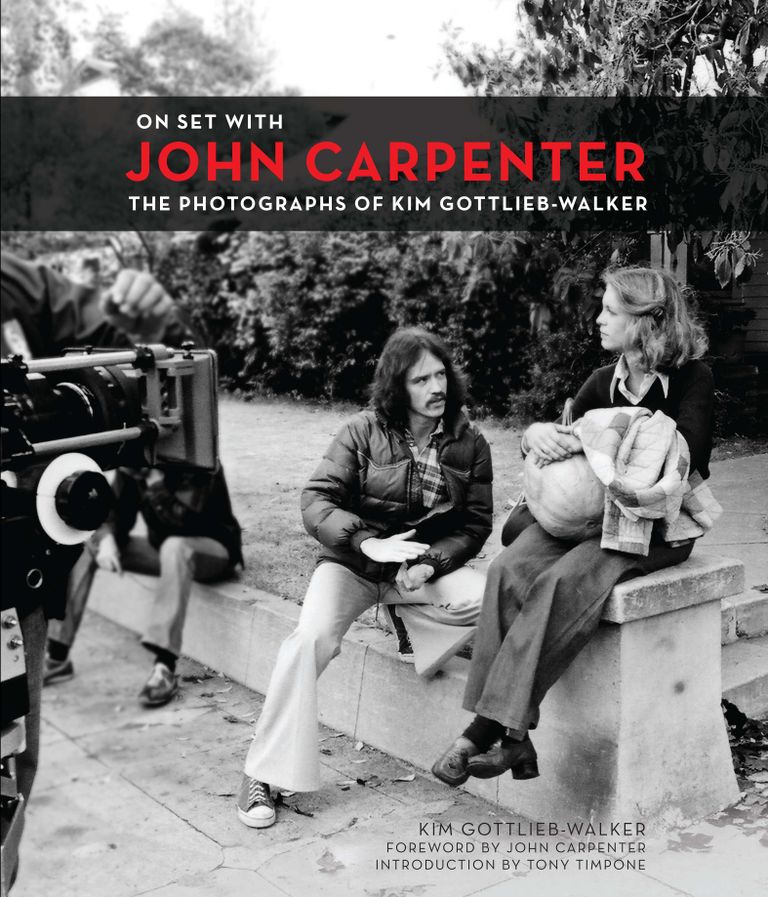 The first of two beautifully lavish books created to celebrate the distinctive designs behind the Adventure Time title cards. Combining sketches, works in progress, revisions and final title card art, the book will take readers on a visual guide of the title card development, with quotes from each episode and commentary from the artists – Pendleton Ward, Pat McHale, Nick Jennings, Phil Rynda, and Paul Linsley. (BUY NOW) 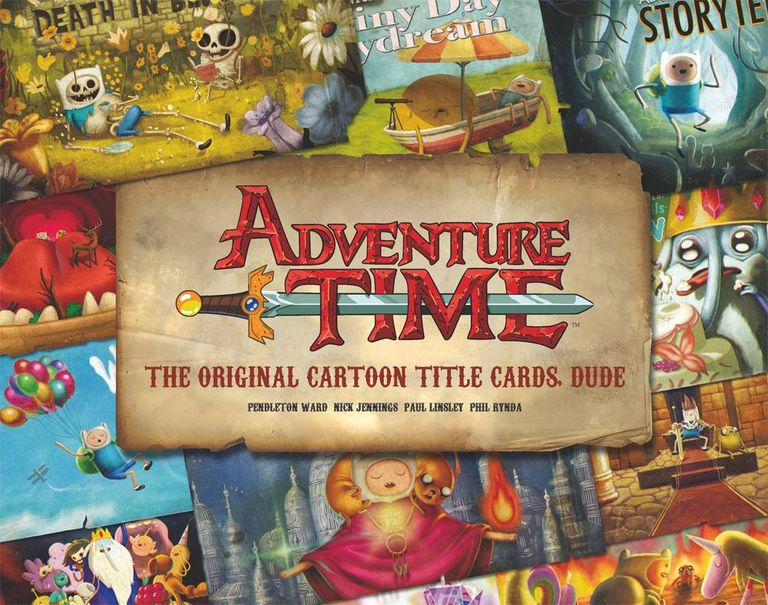 Who can forget the first time they saw Darth Vader with his black cape and mask? Or the white hard-body suit of the Stormtroopers? Or Leia’s outfit as Jabba’s slave? For the first time, the Lucasfilm Archives have granted full access to the original costumes to be revealed in never-before-seen detail. This large-format book showcases original photography, sketches, stories and much more. (BUY NOW) 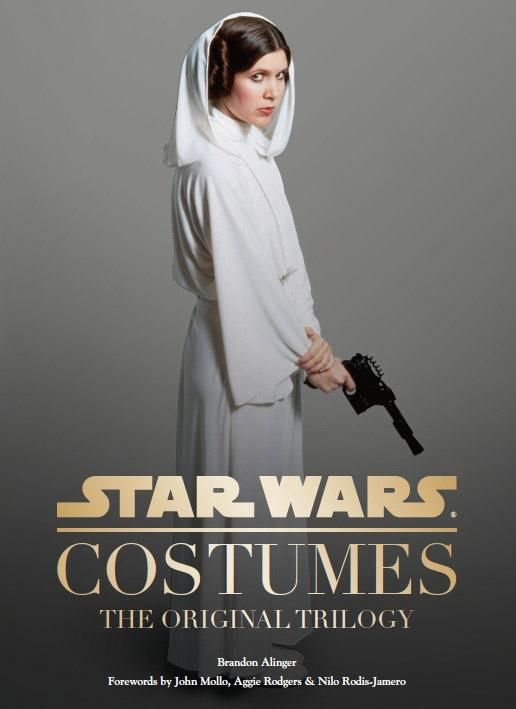 Dementors and Goblins, Merpeople and Chinese Fireball Dragons - these are just a few of the magical creatures and frightening monsters populating JK Rowling’s wizarding world. The Vault takes a comprehensive look at the fascinating process of bringing the menagerie to life for the blockbuster Harry Potter film series. With detailed profiles of each creature, rare pieces of concept art, behind the scenes shots and film stills, this is unmissable! (BUY NOW) 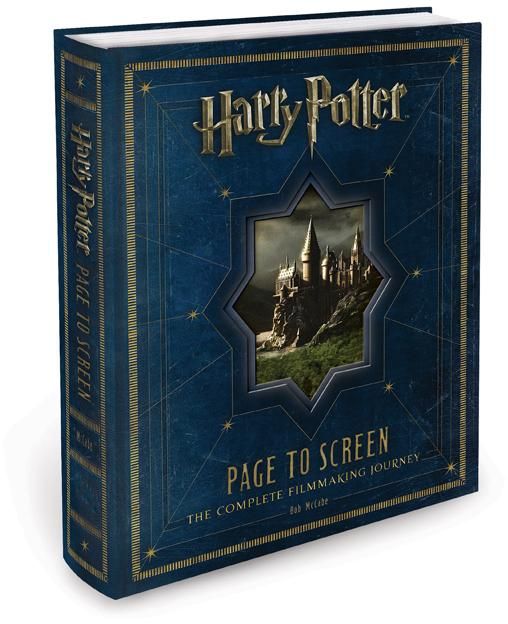 Interstellar: Beyond Time And Space: Inside Christopher Nolan’s Sci-Fi Epic

Documenting the making of Christopher Nolan’s Interstellar in fascinating detail. Featuring interviews with the acclaimed director, screenwriter Jonathan Nolan, and key cast, with candid pictures from the set, the book will also focus on scientist Kip Thorne, whose revelatory theories about the nature of time and space inspired the movie’s narrative. (BUY NOW) 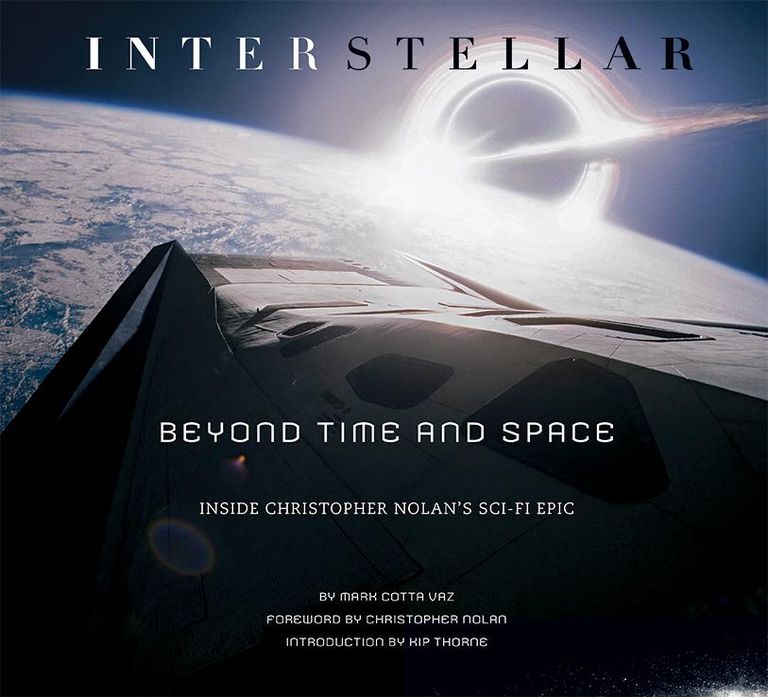