The Art of Battlefield 4 (BUY NOW)
One of the most popular first-person-shooter franchises of all time, the critically and commercially acclaimed Battlefield series has sold over 27 million copies worldwide and been the recipient of numerous awards and accolades. The Art of Battlefield 4 will give readers an in-depth look at EA’s new game, featuring exclusive concept art and detailed creator commentary throughout. 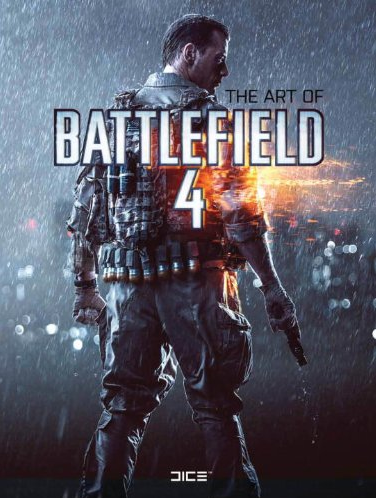 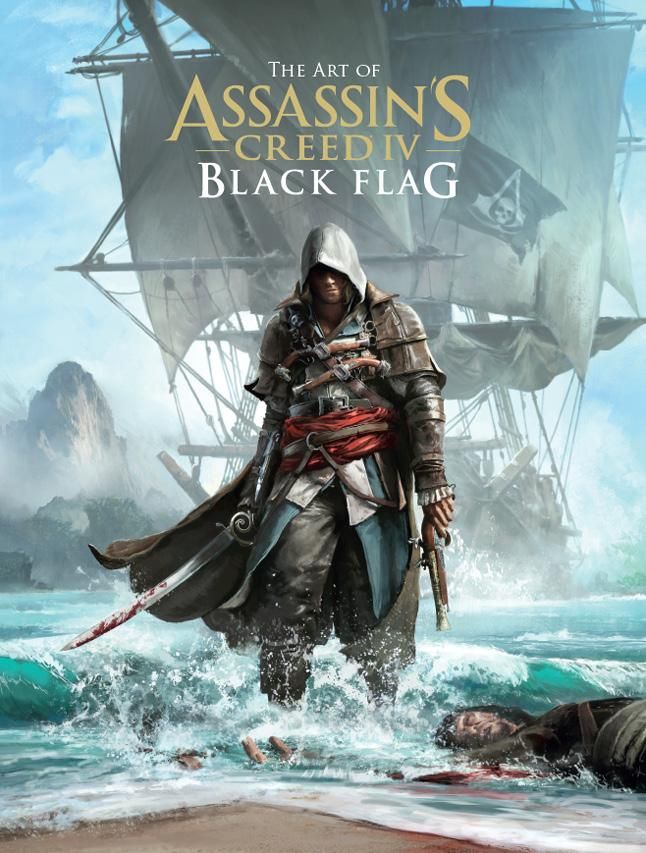 The Art of Dead Space (BUY NOW)
The Art of Dead Space is the ultimate gallery of the Dead Space universe, with over 300 images, sketches and concept art pieces by acclaimed game artists showcasing breathtaking spacescapes to terrifying Necromorphs, character designs to creating an in-game religion, plus commentary from the artists. Includes art from the entire Dead Space video game franchise. 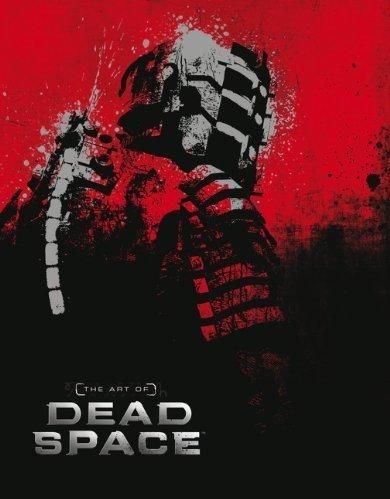 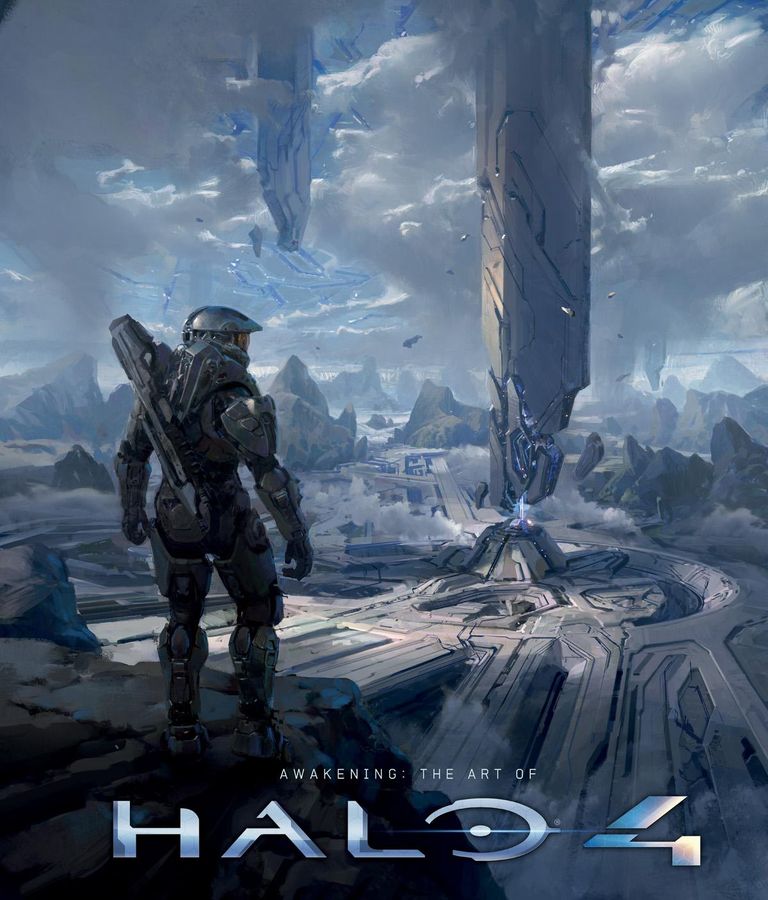